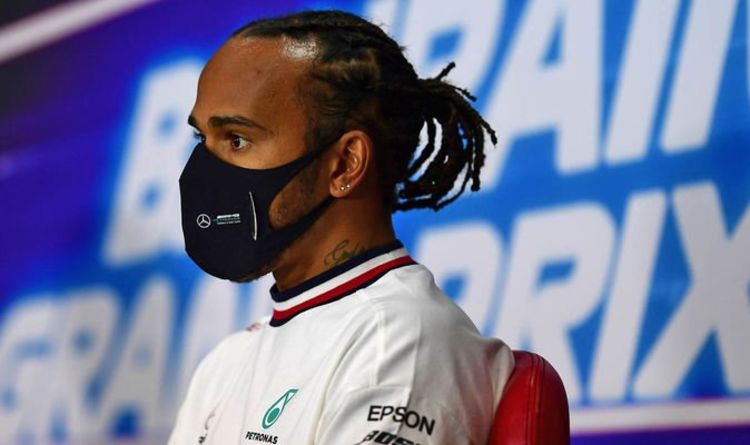 Lewis Hamilton wanting the same salary as last year has baffled Mercedes chief Ola Kallenius, it has been claimed. The Brit won the F1 Drivers’ Championship for a seventh time in 2020, drawing level with Michael Schumacher in the process. But his long-term future in the sport is up in the air, with the Silver Arrows being linked with Williams’ George Russell.

Hamilton and Mercedes head Toto Wolff have both admitted they’re eager to strike an agreement over a new contract.

The Brit wants a salary of around £40million a year to stay with the Silver Arrows, who he’s been with ever since joining from McClaren in 2013.

The Chairman of Daimler’s Board of Directors ‘cannot understand’ why the 36-year-old is hoping for the same contract he had last year.

Mercedes are having to cut costs across all levels as a result of the coronavirus crisis, and Hamilton staying on would be a significant expense.

It’s claimed that Jim Ratcliffe, chief executive officer of Ineos, wants the Silver Arrows to do everything in order to keep Hamilton with the team. 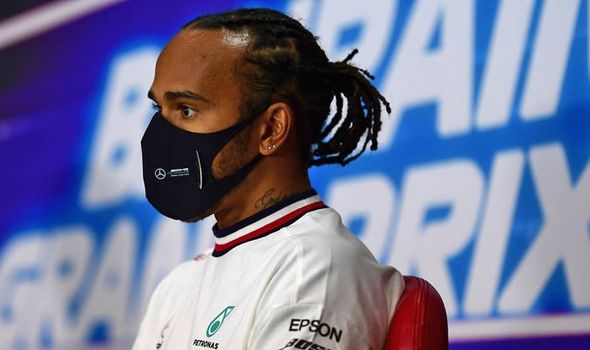 But, as things stand, no new contract appears forthcoming.

Meanwhile, former F1 star Jenson Button believes Hamilton is ‘definitely in the mix’ when it comes to being regarded as the greatest driver of all time.

“He’s definitely in the mix [for best ever],” Button told PlanetF1.

“Formula 1 is a very unusual sport. It is a team sport and that was proven when George Russell jumped in the Mercedes car.

“He is normally qualifying P15/P16 at Williams and then suddenly he is qualifying second to Valtteri Bottas and closer to what Lewis managed at the previous race when he was in the car.

“Then in the race, George gets past him and pulls away and was nine seconds ahead at one point. So it’s very difficult to judge the best driver because it is a full package thing. 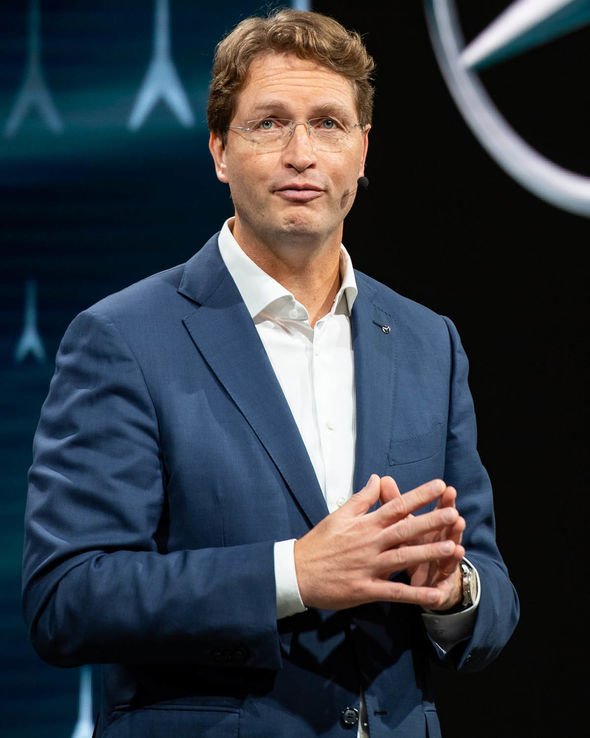 “But when you try and compare every driver and try and say is it more the car or driver, they are all pointless things because you can never answer that.

“But Lewis is definitely one of the best drivers that has ever driven in Formula 1.”

Button then added: “However you can’t compare him to Fangio or Senna, you can compare him to who he is racing against but then again he is in different equipment.

“But you can put him up there with Fernando Alonso and Sebastian Vettel. When you look at Seb he had a really weird year but he has to be one of the greats. He won four back-to-back titles. 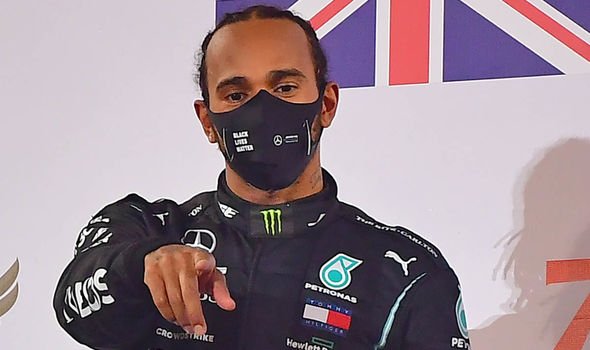 “It’s tricky but Lewis is definitely up there and, in terms of outright pace, he is probably the quickest over one lap. But a Grand Prix isn’t just one lap and so you have to throw a lot of great drivers into the mix.

“Michael Schumacher for example for his dedication.

“His outright speed probably wasn’t on the same level as Lewis Hamilton but his dedication and how much time and effort he put in.

“Some of his moves were questionable on track but one of the things you can definitely say for Lewis and what I really like about him is he is very straightforward.

“He’s a great racer, great to race wheel-to-wheel with and he will never do anything outside of the rules. He is a very clean driver.”