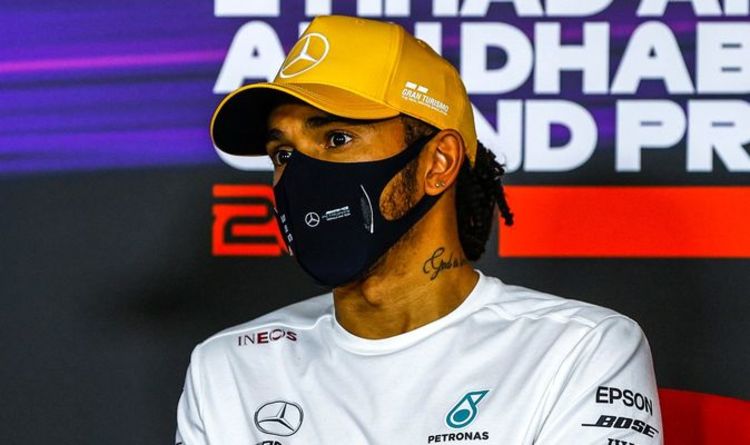 Lewis Hamilton fans have demanded an update on the reigning Formula One world champion’s ongoing contract talks with Mercedes, after the team posted an image on social media of Hamilton’s team-mate Valtteri Bottas preparing for the new season. Hamilton’s contract with Mercedes expired on December 31 and, although he is expected to re-sign, the 36-year-old is yet to agree terms ahead of the 2021 season which begins in March.

Preparations are already underway for Mercedes, who posted a picture on Twitter of Bottas with the caption: “Jumping straight back into the hot seat. Can’t wait to get stuck into the new season.”

In response, fans were desperate for Mercedes to announce that Hamilton had signed a new contract.

“When will Lewis be joining??…#announcelewis” asked on.

“Yes, even we waiting eagerly for the new season Pleading face. But admin, you haven’t announced Sir Lewis Hamilton, yet”, wrote a second.

JUST IN: Lewis Hamilton: Mercedes are ‘dominating F1 more’ than Ferrari did 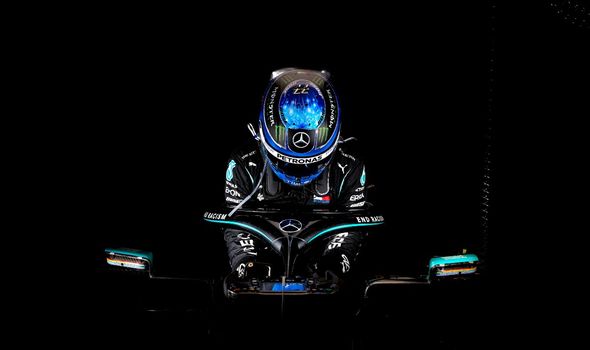 “We just want you to confirm Lewis”

“Announce @LewisHamilton please. Hope you are able to reach an agreement…”

“admin when will you announce Lewis?” 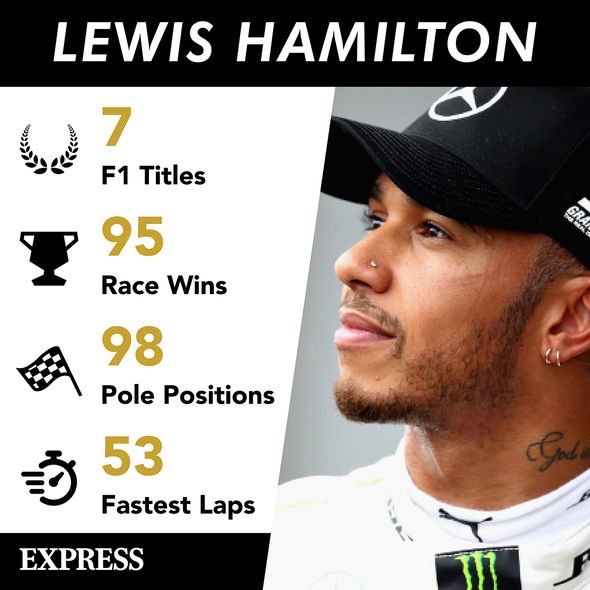 It comes after FIA president Jean Todt claimed Hamilton and Mercedes are more dominant than Michael Schumacher and Ferrari were, with Todt quoted by Crash.net as saying: “I think we are talking about different persons, different ingredients.

“The only thing really we can compare is seven against seven. But otherwise, on one side, you had a very structured organised German team, with a very talented, extra talented driver.

“And on the other side, you had one Italian team with different mentality, a different approach, which became a well-structured, well-organised and also with a great driver, Michael Schumacher.

“I feel, and I’m sure I will be quoted for that, the supremacy, the dominance of Mercedes and Lewis is bigger than the one we had at the time with Ferrari and Michael. 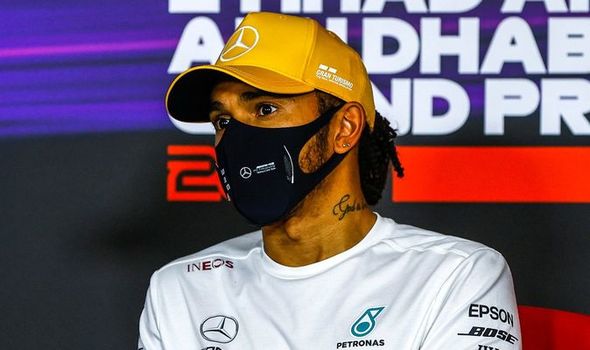 “And credit to them, the car is very reliable. Apart from the second Bahrain race which was missed by Lewis, in two years he did not miss to score points in a race. It’s absolutely outstanding. And the driver is not doing any mistakes. It’s just a combination again.”

He added: “I’ve been very impressed [with Hamilton], but I did not wait until 2020 to be impressed. You just mentioned that he is celebrating seven times being a world champion, so I’ve been impressed at least six times before.

“I’m also impressed by the continuity of what his team have been able to secure. We are in a world where it’s not only a sportsman or a sportswoman, it’s a man and a machine, and here, it’s the best example of outstanding team spirit, team work.

Michael Schumacher fighting on at home with doctors while watching television