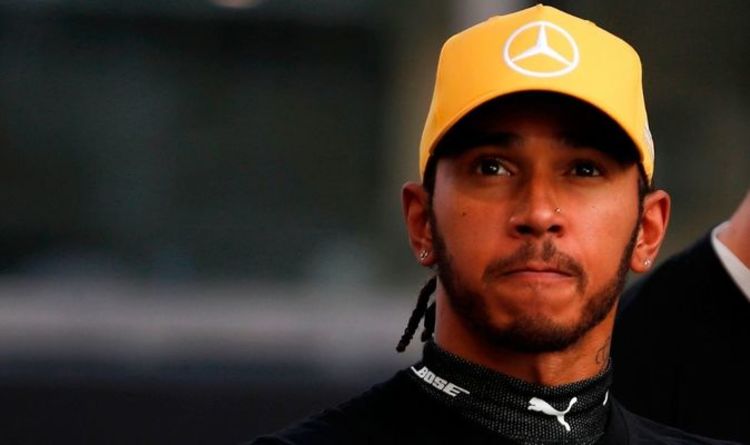 Lewis Hamilton is yet to agree a new deal with Mercedes ahead of the new season and Formula One fans are beginning to wonder about the hold-up. The seven-time world champion cruised to victory once again for the German manufacturer, who are expected to be put under serious pressure next season by Red Bull following the acquisition of Sergio Perez.

After the season finale in Abu Dhabi in December, Hamilton made it clear he wanted his new contract resolved by Christmas.

That hasn’t been the case though and the issue has now rumbled right on into 2021.

“Hopefully over the next couple of weeks,” he said during the post-race press conference. “I would love – we would love to get it done before Christmas, I think.

“So yeah, I hope we can begin this week, discussions, and hopefully get it tied up before Christmas.”

Here is the latest on Hamilton’s contract… 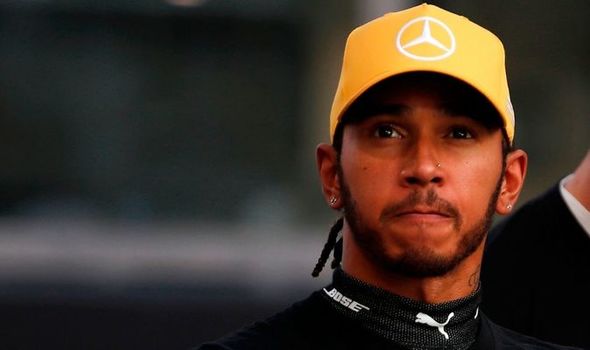 Hamilton is technically a free agent, on the grounds of his previous Mercedes deal.

That’s because the contract only officially ran until the end of last week and with no extension signed, Hamilton is no longer tied to Mercedes.

The 35-year-old is said to want a four-year deal worth around $200 million (£147m) with the advantage of several other perks.

Italian outlet Corriere dello Sport claim that Daimler would rather not commit to another four years of Hamilton.

He turns 36 in January and Mercedes are monitoring the progress of Russell closely.

The young prospect filled in admirably in place of Hamilton at the Sakhir Grand Prix, after the world champion tested positive for COVID-19.

Russell wants to join Mercedes and is waiting for the green light from Toto Wolff to seal his dream move on a permanent basis. 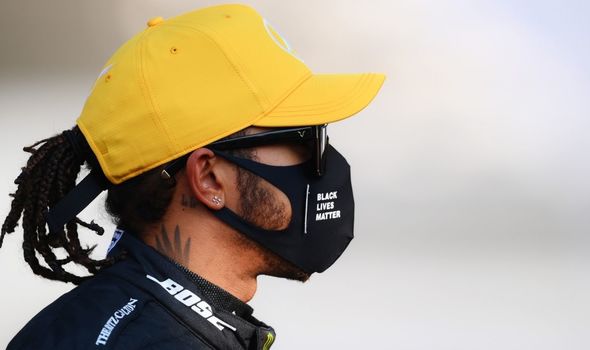 Ferrari chief executive officer Louis Carey Camilleri has confirmed that they have held talks with Hamilton about joining them in the future.

Hamilton is said to have held talks with chairman John Elkann.

Camilleri said: “Very flattered Lewis in particular, and other drivers, want to join us.”