Mercedes team principal Toto Wolff says that a contract announcement for Lewis Hamilton will come “soon”, but tempered expectations that it will be a three-year deal.

Hamilton’s contract expired at the end of last season and he is yet to sign a new one before the 2021 campaign.

Throughout the offseason, it has been widely expected that Mercedes and Hamilton will come to an agreement, with many believing that it is a matter of time before the finer details are ironed out.

Express Sport understands that Mercedes are confident a deal will be completed before pre-season testing in March. And now, Wolff has confirmed that.

When asked if an announcement on Hamilton’s contract is imminent, Wolf told RTL: “Soon is a flexible term, but yeah soon.” 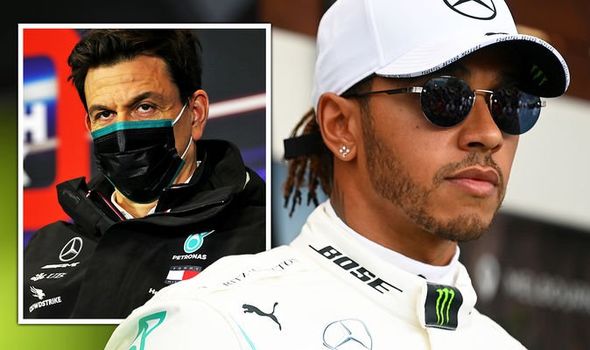 Quite when soon it remains to be seen, but it would be unlikely for negotiations to drag long into February.

Wolff also provided some information on the type of deal Hamilton might receive.

It was said that there were disagreements on the length of the contract, as well as the financial terms, and Wolff has since stated that the deal will not be three years in length.

“I don’t assume that,” he said when asked whether he thinks Hamilton’s contract will be three years.

“We see in the near future a development not only with the cost cap but also with the technical regulation and you have to keep your eyes open, so we are still discussing what the right term is.”

Hamilton was dominant last season, winning his seventh world title. He won 11 of the 16 races he started, making the podium in 14 of them, and never finished outside the points.

He is now 36 and nearing the latter stages of his career. In 2022, F1 will implement wide-ranging rule changes, including a spending cap and substantial design alterations to make the cars more environmentally friendly.

Hamilton will be eager to defend his title in 2021, which would move him one clear of Michael Schumacher as the most successful driver in F1 history, but Wolff’s comments reveal a little doubt regarding the long-term partnership between Hamilton and the Silver Arrows. 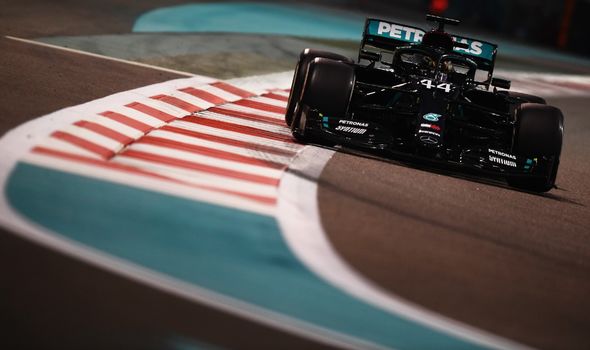 Wolff previously admitted that both he and Hamilton have thrown “curveballs” at the lawyers, though maintained his confidence throughout that a deal will be completed.

“We don’t make life easy for them, of course, when we both argue over Zoom and keep sending curveballs to the lawyers,” said Wolff to Austrian broadcaster ORF.

“He’s in America now and I’m here. At some point, we will finalise it (the deal).”

Hamilton, then, seems set to sign with Mercedes “soon”. But while he should return for his title defence in 2021, he won’t get a long-term deal. 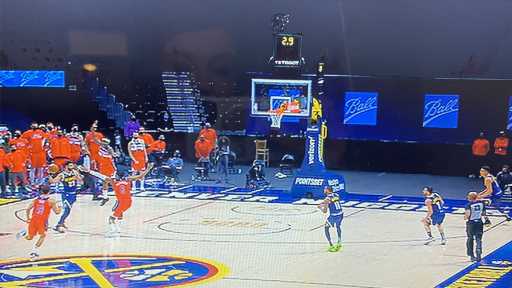 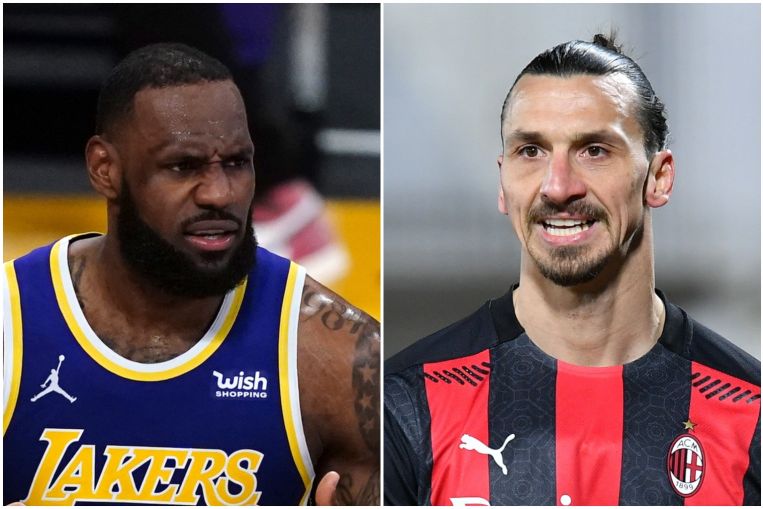 Basketball: I am the wrong guy to go at, LeBron James tells Ibrahimovic regarding activism 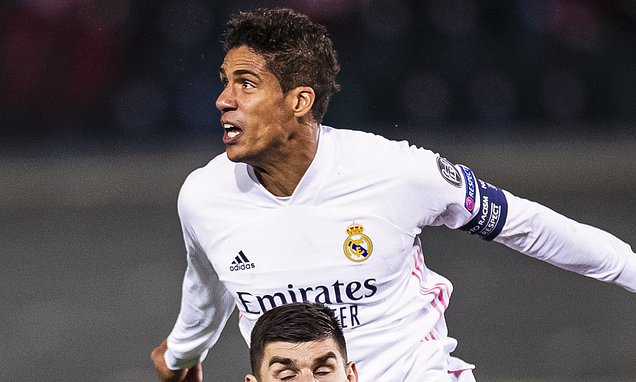 Real Madrid 'will consider offers for Raphael Varane in the summer'