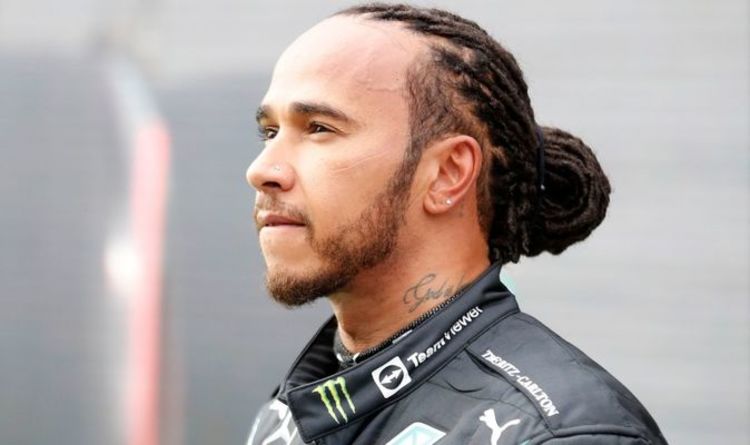 Mercedes chief Toto Wolff has refused to rule out another engine penalty for Lewis Hamilton, who starts the Turkish Grand Prix from 11th place despite setting the fastest time during qualifying. The seven-time world champion was hit with a 10-place grid penalty after Mercedes took a fourth internal combustion engine on Friday.

Coming into the weekend, Mercedes had a tough decision to make with the championship on a knife-edge with just seven races remaining as the battle resumes in Istanbul on Sunday.

Hamilton leads the way by two points over Red Bull’s Max Verstappen. However with his team-mate Valtteri Bottas on a fifth new engine, concerns were raised surrounding reliability at the British-based German team.

When asked by Sky Sports F1 if the team can preempt any engine failures ahead of time, Wolff replied: “Yeah, we are not looking at stockpiling good engines that would be silly and then taking such a penalty.

“It’s just we’ve seen over the course of the season that we had some little gremlins, that we weren’t completely sure where they came from and how much performance they could potentially cost.

“And so we’d rather have a new engine in the pool that we understand that can possibly go longer.”

When pushed as to if Hamilton may need a fifth engine change, which would mean another grid penalty with six races remaining after Turkey, Wolff added: “I would very much hope not so but it’s seven tough races that are in front of us.

“Let’s see how the points pan out and I would never say no but normally four engines looks quite sufficient.”

Hamilton starts 11th on the grid on Sunday, just outside of the top 10, with his team-mate Bottas on pole.

Wolff added: “You need to look at the positives – the car is very quick.

“We can start from pole, but negatively we could have had a front-row lockout. It’s not going to be easy with all the cars running on mediums, progress will be tough.

“Yesterday, in the long run we were behind the Haas and Williams at one point and it was very difficult to even come close. Strategy is going to be the thing that is going to help the most I think, tomorrow.

“We have to look after ourselves, Valteri wants to win and this is the best opportunity, and it’s helping Lewis.

“The Red Bulls haven’t been so competitive this weekend, and over the long runs it was worse than on the single laps.”

Hamilton meanwhile added: “The track is absolutely awesome with the grip level it’s giving us now.

“The session was really tricky with some damp patches, but it was a really great job by the team. I’m so happy with the performance, in terms of getting us out at the right time.

“You saw Max in the last race once he get behind sixth, but we’ve got the long straight down the back – hopefully we can give the fans a good race.” 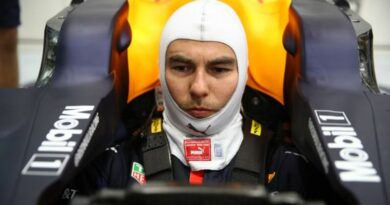