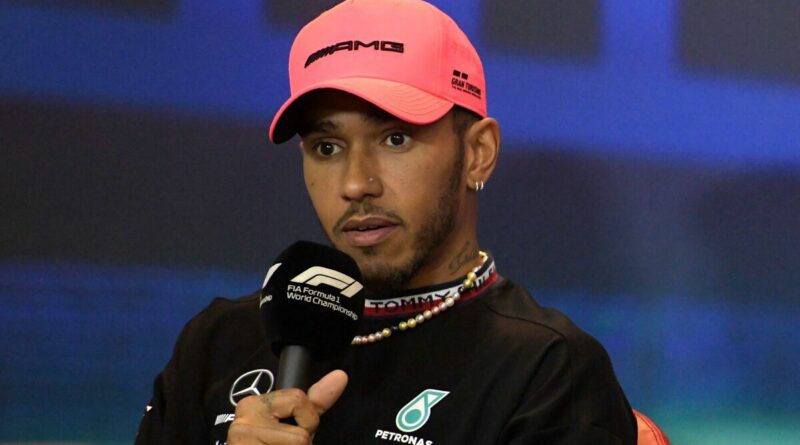 Lewis Hamitlon could be hit with a grid penalty ahead of qualifying for the Abu Dhabi Grand Prix after an error in FP3. Hamilton was spotted passing a Haas while the session was under red flags as marshals scrambled to clear up debris.

Sky Sports pundit Ted Kravitz confirmed Hamilton could be hit with a hefty penalty ahead of Sunday’s race. He explained: “It’s possible. I have seen them given. Grid penalties for that.”