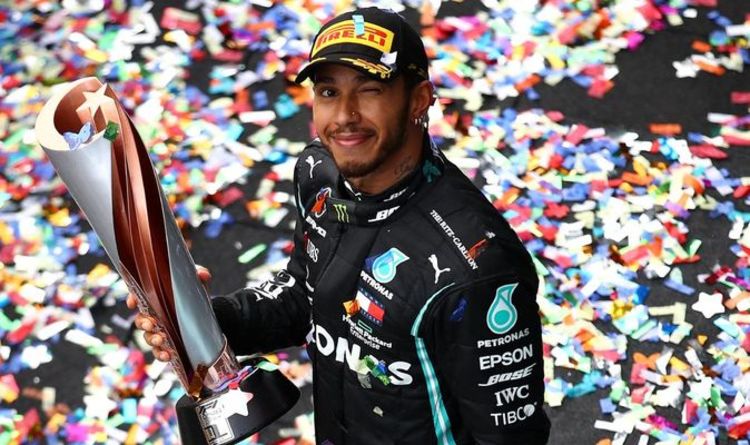 Lewis Hamilton is still yet to extend his contract with Mercedes, despite being close to agreeing a new deal with the Silver Arrows. It might be too early for the constructors champions to start worrying, but they might also want to remember comments made by Damon Hill in 2017.

Hamilton is out to re-write the record books this season.

This year, he will attempt to break the record set by the legendary German and win his seventh world title.

However, he is still yet to commit to driving this season and put pen to paper on a new deal. 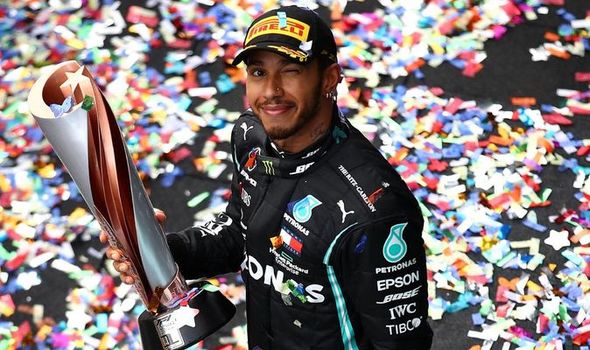 Hamilton’s contract expired at the end of last season, and he has been linked with a move to Ferrari in the past.

While a move to a different team seems incredibly unlikely, especially with Carlos Sainz Jr having taken the spare seat with the Prancing Horse, it is still not a guarantee that Hamilton will continue to race.

The 36-year-old has numerous interests away from Formula 1, having spoken about his desire to help with social justice issues and lead the fight against systematic racism within the sport.

He also launched a vegan restaurant two years ago, and created his own clothing line in 2018.

And it is not inconceivable to think that Hamilton will opt to call time on his Formula 1 career, considering the success he’s had, the money he’s made and the records he’s broken.

He’s always had a ferocious mentality towards competing, and it is possible that he’ll opt for retirement in order to focus his attention elsewhere.

Speaking back in 2017, Hill predicted that the time might come when Hamilton will decide enough is enough and walk away.

He said: “Lewis is an emotional beast and there might be a situation where he just goes: ‘I’ve had enough and I don’t want to do it,’ said Hill. 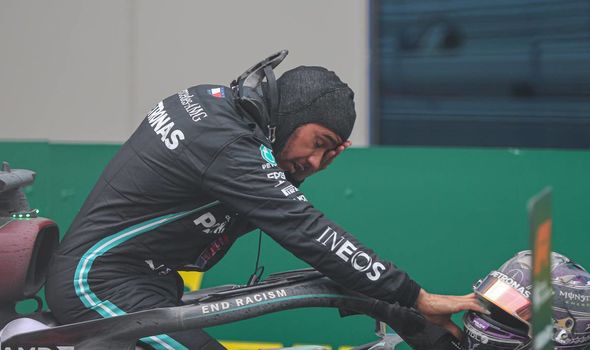 “That’s true for every driver but some don’t have the luxury he has, as he might be in demand somewhere else.”

Speaking over the weekend, Mercedes team principal Toto Wolff expressed confidence that an agreement will be reached with the seven-time champion, but admitted he can’t say for certain that he’ll continue.

He said: “It doesn’t worry me at all, because I will always respect Lewis’s decisions.

“Whether this is staying with us for a long time, or whether that means leaving the sport and pursuing different interests. 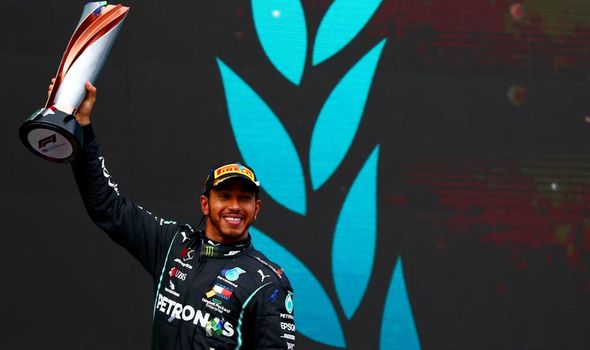 “I think we need to be ready for all kinds of curveballs being thrown at us.

“But at the same time, we talk a lot, and we are very transparent with each other.

“I think there is more to achieve together.”