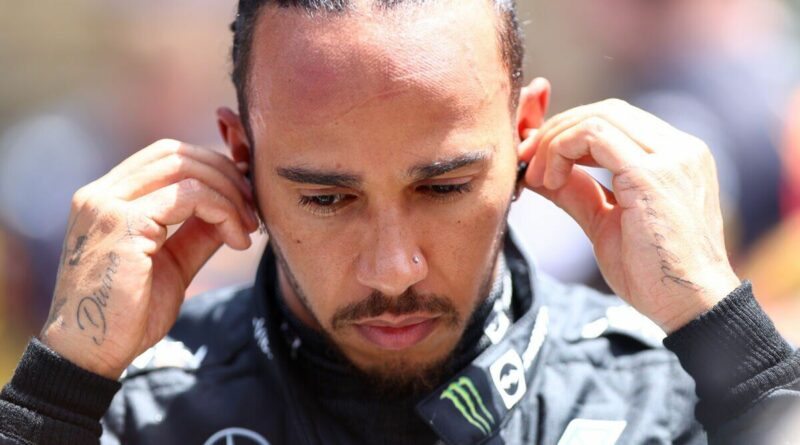 Lewis Hamilton has dedicated his Spanish Grand Prix points-finish to a terminally ill child who was his ‘inspiration’ to fight back on Sunday. The seven-time champion said five-year-old Isla asked Hamilton to win the race for her after a chat on Saturday.

The Brit said: “A race like that is like a win and feels better, most often, than a win when you have come from so far back. Ultimately, there was a lot of adversity coming from so far back. There was a young girl that I spoke to [on Saturday] who was my inspiration. Isla, a five-year-old that is terminally ill and she said ‘Will you win the race for me’.

“I said I don’t know if we will win but I will give it everything. So hopefully for me, that was a bit like a win and I would like to dedicate it to her.” The Mercedes star posted about his chat with Isla on Instagram after qualifying on Saturday.

Hamilton said meeting Isla had brought him ‘more happiness than I can put into words’ and had ‘shattered his heart’. He stressed meeting Isla had moved him so much he had to work ‘extra hard to focus’ on the race weekend.

Hamilton also revealed he had plans to meet her at the British Grand Prix in July. Hamilton posted: “Today at the track I had to work extra hard to focus. That’s because today I met a beautiful little girl Isla and her parents.

“She’s so full of light, her smile alone brought more happiness than I can put into words. I learned that Isla’s only 5 years old and terminally ill. It’s shattered my heart. Seeing her smile and strength is the greatest gift and I just want to thank Isla and her parents for sharing that with me.

“I cannot wait to see you at Silverstone and give you a hug and thank you in person. I’m going to give everything tomorrow and the rest of this season for you, Isla.”

Hamilton was stuck down in 19th and around 30 seconds behind the nearest car after a first lap accident with Kevin Magnussen. He asked his engineers to retire the car in a bid to save mileage on the engine but was encouraged to continue after the team claimed he could still challenge for points.

He fought back through the field to secure fifth and could have gone one better but for a late mechanical scare. The Mercedes star had already passed Carlos Sainz for fourth but was forced to coast in the final couple of laps after the team warned the car could suffer a mechanical failure. 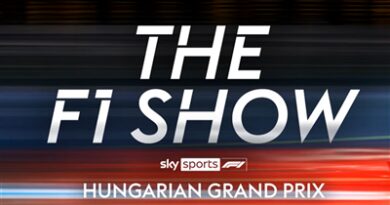 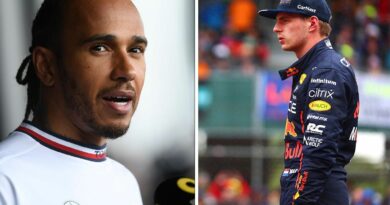