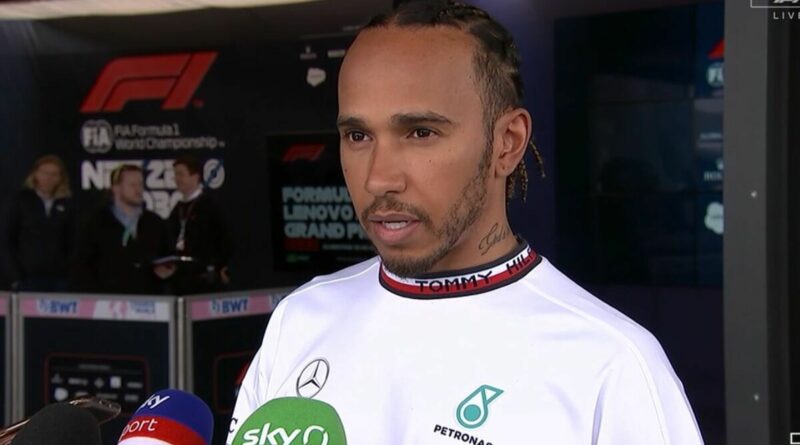 Lewis Hamilton has said he was “a little but gutted” to qualify P5 for the British Grand Prix as he predicted the team could have got inside the top three. The Mercedes star champion was unable to challenge the frontrunners in a wet qualifying session at Silverstone.

However, Hamilton said the team were more likely to achieve a better result in the wet conditions than the dry. He said: “I don’t know where the buzz was coming from…We brought some parts to the car but it wasn’t necessarily a big big upgrade.

“But it was definitely an improvement for us, we seemed to have closed up a little bit. I think in the dry we wouldn’t have been able to compete for a top three or anything like that but in the rain I think we had a chance today.

“In the rain, in the high-speed corners there’s less bouncing. In the dry you carry  a lot more speed and you have more bouncing. The bouncing is making it pretty bad for us.” 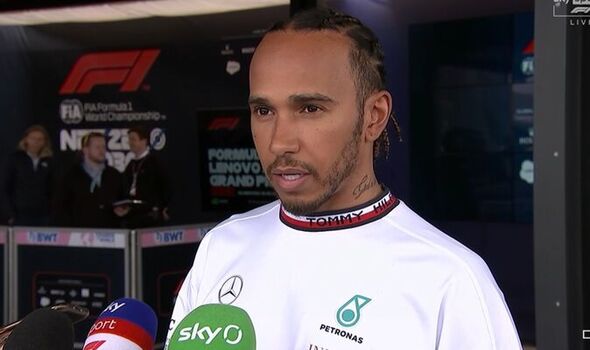 He added: “I’m a little bit gutted really because obviously we have such a great crowd here and I was pushing so hard to get on the front row and fight for pole position today, and I think we could have been in the top three. I was gunning for second at least and so to end fifth, it makes tomorrow tough but I know I’ve got this amazing crowd with me so I’ll try to push forward.”

Hamilton was never in contention for pole in Q3 as Red Bull and Ferrari looked a step ahead. However, he was able to beat his teammate George Russell who struggled in the changeable conditions. 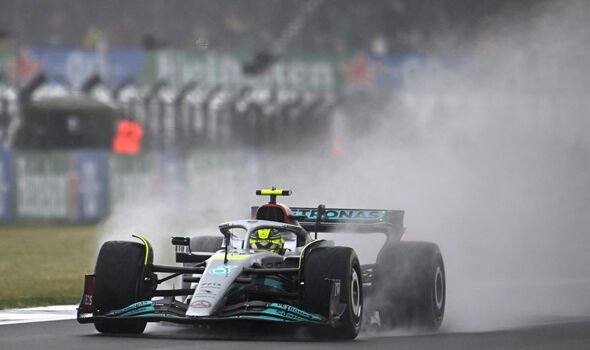 The Mercedes rookie was only able to secure eighth in qualifying which leaves him with a lot of work to do tomorrow. However, Hamilton didn’t write off Mercedes chances of securing a better result as he was optimistic about the car’s long-run pace.

He explained: “Well our race pace was a little bit better yesterday than our single lap as it seems to be more so the case. I guess that’s also because you are going slow around the corners again. From fifth it’s going to be tough but I’m going to try and work my way forwards.” 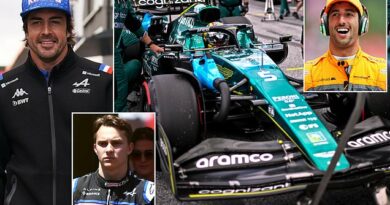 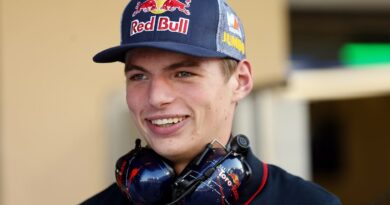 Max Verstappen: The prodigy who realised his destiny by becoming world champion