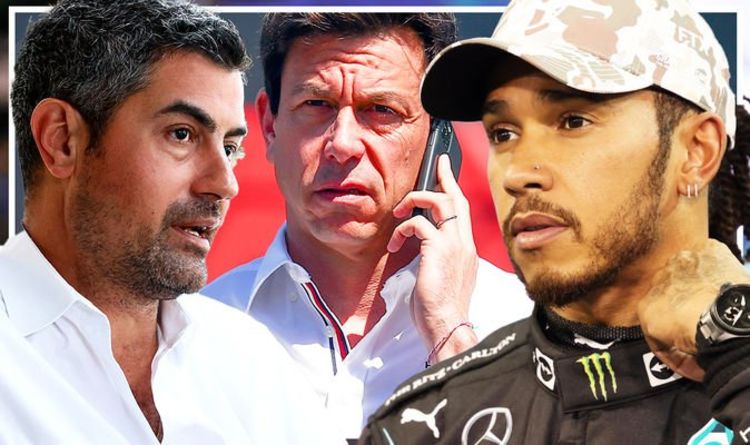 Lewis Hamilton is reportedly still demanding answers from the FIA after the controversial end to the 2021 world championship as the 37-year-old was denied an eighth world title in Abu Dhabi in the final moments of the race.

Hamilton was on course to win a record-breaking title at Yas Marina after driving a commanding race, leap-frogging Max Verstappen as the lights went off.

But the championship swung in the most dramatic fashion after a safety car bunched the field up, eliminating Hamilton’s lead.

Yet, it was the decision to allow half the field, specifically those in between Hamilton and Verstappen, to un-lap themselves before the race continued.

It meant Verstappen, on far fresher tryes after gaining an advantage during the pit stops, was able to sweep past the defenseless Briton on the final lap and win the world title.

Mercedes were furious after the race and demanded answers from the FIA, who are currently conducting their own investigation into what happened.

Hamilton was gracious in his defeat at the track but gave only one interview directly after he stepped out of the car.

The seven-time world champion has been silent since and has not posted on social media since the qualifying session the day before.

According to Sky Sports journalist Craig Slater, there remains some serious question marks as to if Hamilton will return in 2022, despite another two years remaining on his Mercedes contract.

“As we speak right now, I can tell you it is still unclear,” he said on Sky Sports News.

“69 days to go to the first Grand Prix in Bahrain, I have heard from senior sources close to Lewis that whether or not he will be on the grid for the first race of the season is still unclear at this point.

“It’s been put to me like this, the longer this drags on, the longer we don’t get a result to that investigation and some findings from the FIA in terms of how F1 is going to conduct itself going forward, then the worse the Lewis Hamilton situation is.

“And that’s from a senior source close to that situation.”

Despite the FIA insisting they would investigate what happened at the end of the race, nothing has yet been released or published.

But with Formula One laying dormant in its off-season, speculation is mounting surrounding Hamilton, with his silence adding fuel to the fire.

“I’ve spoken to various individuals since who have had some contact with him,” Slater added.

“By and large they told me that they expected Lewis to be back to try and win an eighth world title in 2022.

“What they explained to me though was that even if he seemed to take it well on the night, it hit him very hard in subsequent days, what went on.” 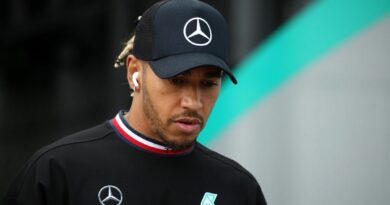 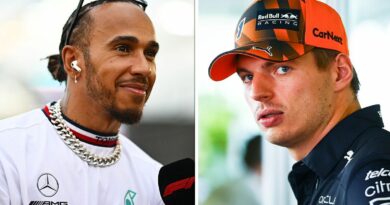 What does the ongoing Red Bull saga mean for Lewis Hamilton