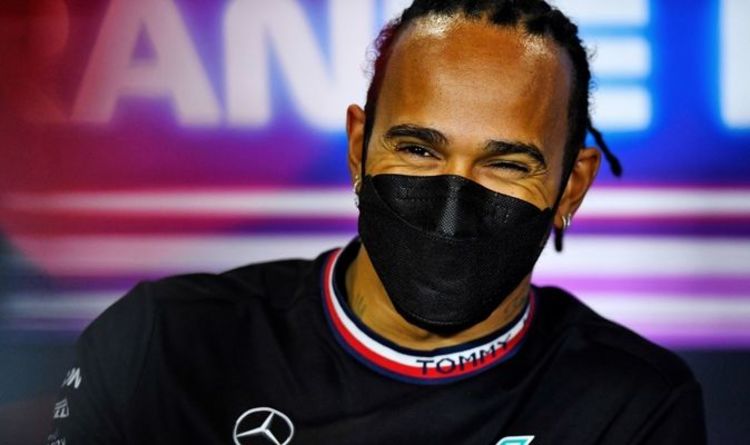 Both title contenders start on the front row for Saturday’s sprint race, with Hamilton setting a 1:07.934, 0.4s quicker than championship leader Verstappen, with Valtteri Bottas 0.1s. behind in third.

Hamilton however won’t be able to qualify for pole tomorrow, after taking a fifth new engine ahead of the race in Brazil, triggering a five-place grid penalty for Sunday’s main event.

Speaking after setting the fastest time, Hamilton said: “Loved today for sure you know, we’re working so hard to try and get this car right and it’s been a real, well it’s been tough.

“And so to finally get the car feeling like it did today, it feels great. It’s just a testament to all the great work that everyone’s doing in the garage and also back home, just all the work that’s going back home to try and pull out everything we can from the car.

“The last few poles I’ve had, I’ve had a penalty, bit unfortunate to have a penalty tomorrow, but it is what it is, and I’ll try and fight back.

Hamilton’s five-place grid penalty means he won’t qualify higher than sixth in Brazil, with championship leader Verstappen in with a good chance of pole position, however admitted Mercedes had been on the fence.

“I think I found out yesterday, I think right down to the last minute they were trying to say no, we’ve got to make a decision, we should be able to make it to the end, so it was a decision the team made, and I trust obviously their judgment.

When asked if he believed Mercedes pace would have rattled Red Bull, Hamilton responded: No, no – he’s starting on pole, I’m nowhere near.”

Hamilton secured his first fastest time in a qualifying session since the Hungarian Grand Prix in August, stating: “I’m so happy to be back here in Brazil. That’s the first in a long time.

“So I was just gaining each time. I don’t know how we can go from one track where they’re half a second ahead so then being behind but anyways, there’ll be very strong in the race tomorrow, and I hope Valtteri gets a good start.

Verstappen leads the way by 19 points over Hamilton with just four races remaining of the season. 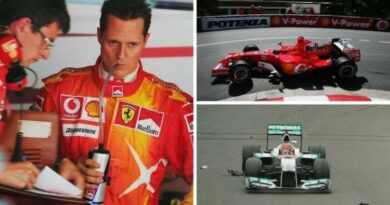 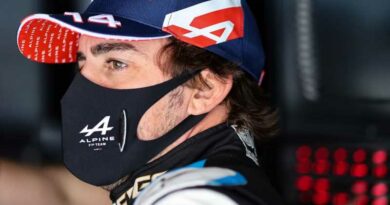