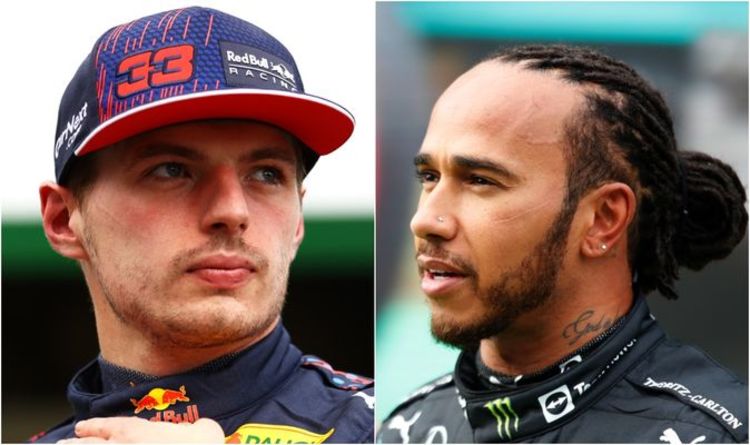 Lewis Hamilton has described his driving style in a way which bears an uncanny resemblance to that of title rival Max Verstappen. The duo participated in a contest for the ages in 2021, before the Dutchman ultimately came out on top and clinched the crown in Abu Dhabi.

It was a season characterised by controversy, and none more so than in the finale at Yas Marina.

In footage which has been replayed the world over, Verstappen was handed a lifeline with one lap to go when FIA race director Michael Masi contentiously brought the pair bumper-to-bumper.

On fresher tyres, it was the Red Bull man who prevailed in a nail-biting battle, clinching his first world title in the process.

Hamilton and the Mercedes garage were stunned, and understandably so given that they had comfortably led for the majority of the race.

Not much has been heard from Hamilton since, and in the aftermath, Mercedes team boss Toto Wolff refused to rule out the Brit’s retirement.

But fans invariably hope that both Verstappen and Hamilton will return for the 2022 season, with the pair’s heated battles producing blockbuster viewing.

And although they did not always see eye-to-eye, the Mercedes man’s description of his own driving style suggests that they share a striking similarity.

When asked to describe his driving style by the PETRONAS Motorsports YouTube channel, he simply replied: “Aggressive.”

Throughout the 2021 season, many would have attributed the aggressive style to Verstappen more readily than Hamilton.

Indeed, the Dutchman was judged to have overstepped the mark in an early move on Hamilton in Abu Dhabi, and his final-lap overtake was pulled off via an audacious dive down the inside.

Verstappen was also central to the drama that unfolded in Brazil, when he appeared to run Hamilton wide and off the road on lap 48 of their intense battle for the lead.

While the Red Bull man does not give up a place easily, Hamilton’s evaluation of his own driving style was also clear to see at times during the season.

At Silverstone, his controversial move up the inside caused Verstappen to crash at high speed, sending him to the hospital before the Brit eventually won the race.

While it can certainly be considered aggressive, Red Bull boss Christian Horner judged it to be over the line.

“Lewis has got more than enough experience to know that’s unacceptable and, as I say, I’m just very disappointed that a driver of his calibre should make such a move,” he told Sky Sports F1.

“It’s dangerous, he’s put a competitor at risk, it looked desperate and thank goodness uninjured, he’s in hospital getting himself checked out.” 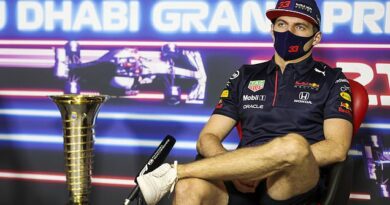