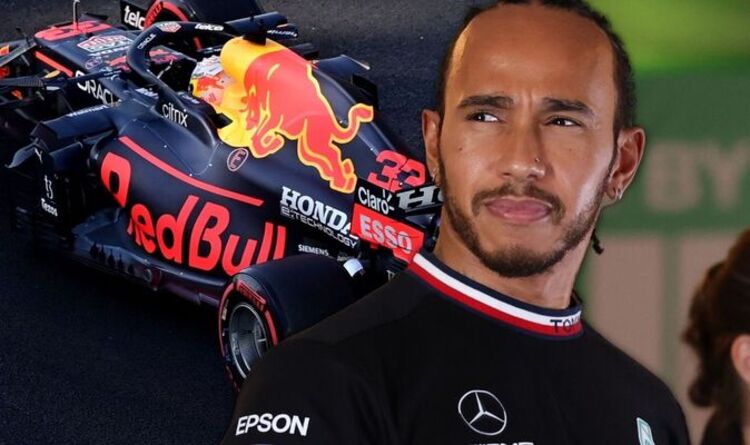 Red Bull have been backed to adapt quickest to the new technical regulations which come into force for the upcoming F1 season – a scenario which could be disastrous for rivals Mercedes and their star driver Lewis Hamilton. When building their cars for the upcoming season, teams have to consider the new rules which will bring changes to aerodynamics, wheels, tyres and fuel, among other things.

The new rules have been referred to by many observers as the biggest technical shake-up in the sport since the beginning of the hybrid era.

The aim is to promote more exciting racing, theoretically with more overtakes and closer racing possible, while it could also shake up the power balance in the sport as we know it.

Fuel changes are also part of the sport’s aim to be more sustainable and environmentally conscious in the future.

It presents a new challenge to those engineers who make each team on the grid tick, and the quality of their work during this off-season period will largely decide how the rest of their year will go.

No-one will truly begin to know what the balance of power for the 2022 season will look like until all 10 teams report for testing in Barcelona later this month.

But Red Bull have already been backed as the team most likely to get to grips with the new rules quickest.

Stefan Johansson, a former F1 racer with the likes of McLaren and Ferrari, believes Christian Horner’s team is the best placed to adapt to the new regulations.

“Had the rules remained the same for next season, I think the grid would be even tighter,” the Swede wrote in his blog.

“I keep saying it but the easiest way to even up the field and get close racing is rules stability. Eventually the smaller, less well-resourced teams will catch up. We’ve seen that many times over the years.

“But as soon as the rules change, you’ll have one, maybe two teams that have the resources and talent to get it right out of the gate. The rest spend the next three years catching up again.

“I’m worried we will have the same scenario again. My gut tells me that with the drastic changes in aerodynamics for next season, Red Bull will probably be the team that gets closest to where it needs to be the fastest.”

Johansson’s prediction comes in spite of Red Bull changing their construction tactic which worked well for them last year.

Ahead of the 2021 season, the team deliberately worked to get their RB16B ready well before the season got under way, so they were in an ideal position to hit the ground running when the action began.

And it worked, as Max Verstappen put his machine on pole for the first race in Bahrain and, of course, went on to win the title.

Despite the success of that time scale, things are different at the Milton Keynes-based team this year – as adviser Helmut Marko has described.

“The new car will only be ready shortly before the test in Barcelona,” the Austrian told F1 Insider last week.

“From there we will further develop and update the car in Bahrain.”

Meanwhile, for all the talk of Red Bull’s potential pace, they themselves have talked up the idea of Ferrari potentially being a force to be reckoned with in 2022.

“They’ve got a great driver line-up as well. I wasn’t sure about whether they would gel together as drivers but they seem to have done that very well.

“I think Ferrari will be the big unknown, or possibly the big threat this year.” 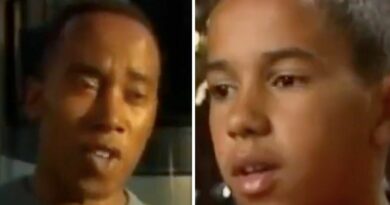