Lewis Hamilton shared incredible on-board footage with his fans of the new Mercedes W11 model for the upcoming F1 campaign.

The Brit is preparing for his eighth season with the manufacturer alongside team-mate Valtteri Bottas.

Hamilton is chasing a seventh Driver’s Championship, which would put him level at the top with Michael Schumacher.

And he has a new car to take on the competition – the W11.

The new model sports a flashy bumper, shifting more weight centrally as the front is trimmed down.

Footage has now emerged of Hamilton giving his new car a test run at Silverstone.

An on-board camera shows the powerful acceleration of the new German model.

Hamilton can be seen driving the machine around the famous track at high speed.

The footage was shared on the 35-year-old’s Twitter account on Sunday, where it has been viewed more than 170,000 times.

And the Brit had a positive message about the W11.

Accompanying the clip, he wrote: “Lap 1 of money done with the new W11.

“Such an incredible feeling to drive for the first time since the last race.

And fans were in awe of the new car with its superstar racer.

“That sound, that helmet, that car,” one supporter said.

Another commented: “What a whip.”

While a third suggested it could help Hamilton to the record.

And a fourth added: “Bringing the 7th home.” A fifth even said the success would take him to history, with:”Leiws coming for the 7th and 8th title.”

With a sixth simply writing: “Can’t wait to see you take another championship.”

The first face of the new F1 will take place on March 15 in Australia.

But the fixture list has already taken a hit with the Chinese GP being postponed because of the coronavirus outbreak. 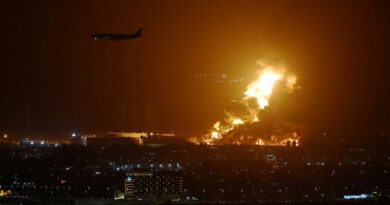 Saudi GP to go ahead despite nearby attack 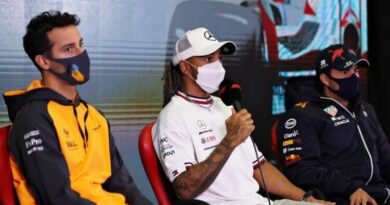 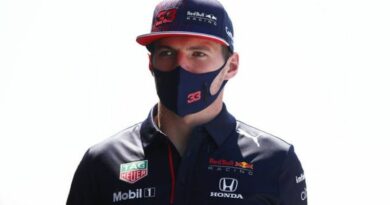