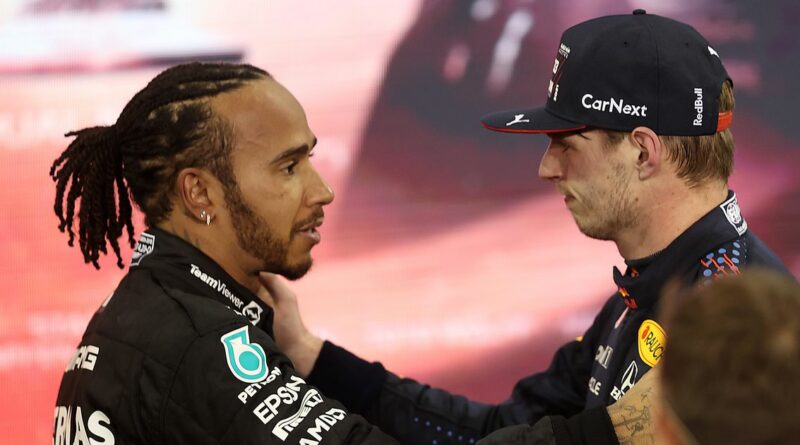 Hamilton had been cruising to victory, and Red Bull's Cristian Horner admitted Verstappen needed a miracle to win.

However, when Nicholas Latifi's crashed out and it presented Verstappen with an opportunity to pit with the safety car out on the circuit.

But Verstappen was still being lapped cars, but a controversial U-turn from Michael Masil allowed lapped cars to pass the safety car.

Verstappen and Hamilton were now neck-and-neck with a lap to go with the Dutchman on fresh tires, leaving Hamilton fans fuming.

One fan fumed: "Hamilton leading by 11 seconds, bloke crashes, safety car for 9 laps, Max suddenly side by side and wins on the last lap. What on earth have I just seen? Lewis robbed."

"Only the 5 lapped cars between Hamilton and Verstappen were allowed to overtake the safety car Make of that what you will," another added.

While George Russell weighed in on the debate: "Max is an absolutely fantastic driver who has had an incredible season and I have nothing but huge respect for him.

"But what just happened is absolutely unacceptable. I cannot believe what we’ve just seen."

What did you think of the finale? Let us know in the comments section

Verstappen became the first non-British or German driver to claim the Drivers World Championship since Kimi Raikkonen in 2007.

With his victory at Abu Dhabi, Verstappen claimed his tenth of the season, two more than his rival Hamilton.

Verstappen only led the race for the final lap and until the first corner to claim his first Drivers Championship. 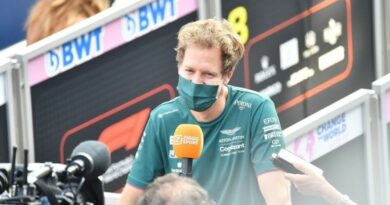 F1 2020: The key team-mate battles which could shape the season