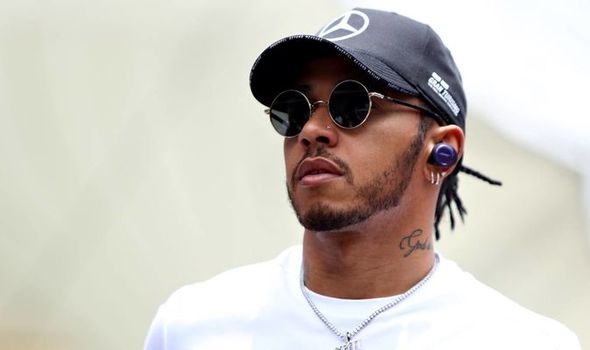 Sam Bird believes that Lewis Hamilton must now be regarded as the best F1 driver in history after the Brit secured his sixth World Championship this season.

Bird worked alongside Hamilton as a test driver for the Mercedes F1 team in 2013, while he also shared driving duties with Silver Arrows stars Michael Schumacher and Nico Rosberg the previous year.

And the Envision Virgin Racing ace believes that Hamilton stood out compared to the other two champions, despite Schumacher holding a record seven titles.

Speaking about Hamilton ahead of the new Formula E season, Bird said: “He has to be considered as the greatest ever now, surely.

“I’ve worked with him and seen what he can do data-wise, and there are things that he does – I’ve never said this about any other driver – but he did things and you just think ‘I cannot do that’.

“My skill level does not allow me to do what he does. I worked with two other incredible drivers at Mercedes but you always felt like you could do it, given enough time in the car.

“But with him sometimes you just feel like that’s not achievable. I’ve never had that with any other driver.”

Hamilton is currently under contract until the end of 2020 but is expected to sign an extension with Mercedes, meaning he is likely to overhaul Schumacher’s championship tally and statistically become the most successful F1 driver ever. 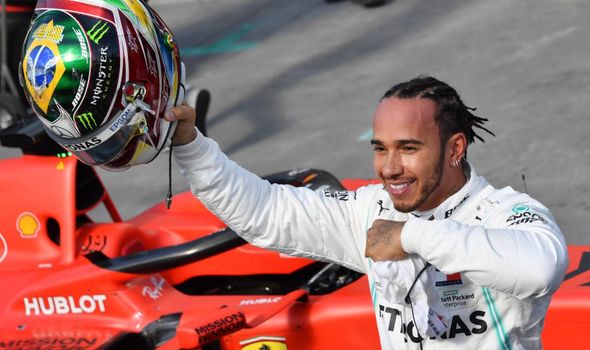 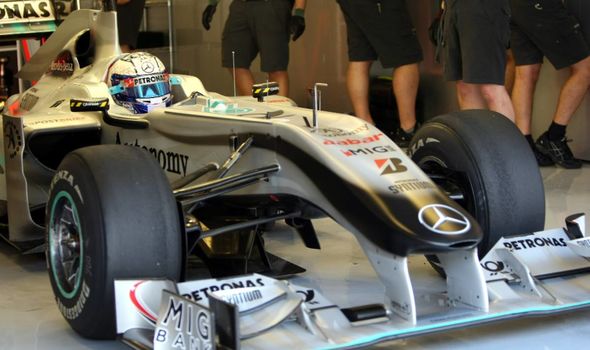 The Brit has ruled out a move to Formula E in the future, claiming he has “no interest whatsoever” in the all-electric series.

However, Bird believes that the sustainable championship offers more for fans than the current regulations in F1 and is expecting a spectacular campaign ahead.

Formula E saw nine different race winners last season, and Bird is quick to defend the series against criticism that it is too random.

“It depends on what people want,” he said. 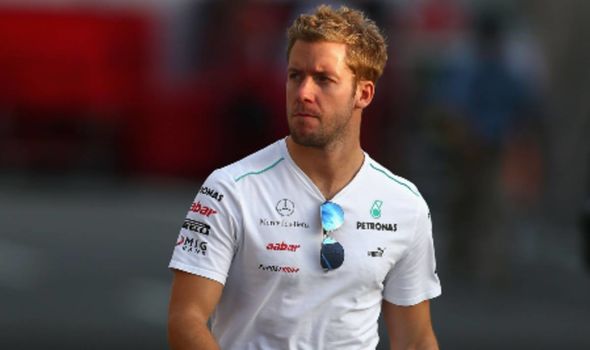 “Do you want it like in F1 where a silver car or a red car will win every race, and it’s pretty predictable, or a racing series when you’ve got let’s say 23 guys out there this season that on their day can win a race. It’s spectacular.

“You can literally turn up and win one weekend then be on the back row of the grid next weekend and not be doing much wrong. It’s that close. It does my head in, but that’s just the way it is.

“That’s the beauty of Formula E. It’s great for fans, and it’s good for us drivers in the long run as well because it is entertaining for the people. It’s so close and so exciting.

“I genuinely believe that this is the toughest grid on the planet in terms of manufacturers and drivers, and it is pure racing as well.” 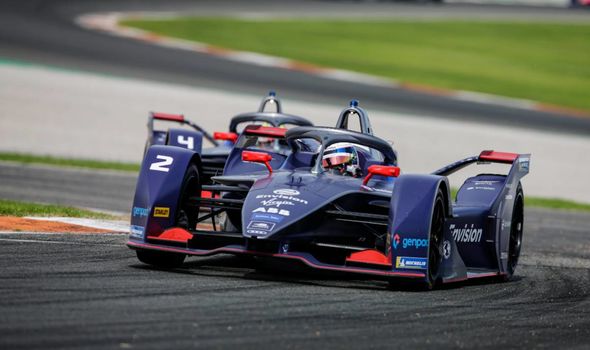 Season Six gets underway with a double-header in Diriyah, Saudi Arabia today and tomorrow.

Experience the thrill of electric racing at Formula E’s season finale on the 25th and 26th July 2020 at ExCel London. Tickets on sale now at: www.FIAFormulaE.com/london