Lewis Hamilton is a completely different driver than earlier in his career at McLaren, according to his former team-mate Jenson Button. Hamilton is on track to win his seventh world championship and match Michael Schumacher’s total this season.

Button believes the Mercedes driver has completely overhauled his driving style since he was alongside the man from Stevenage.

Hamilton is now renowned for his racecraft as well as looking after his tyres and knowing when to push and when to hold a little in reserve.

That has helped the 35-year-old to 93 wins – the most in the history of Formula One.

“You look at his race pace compared to Valtteri [Bottas], Lewis is a different Lewis to what I knew,” said Button as part of the Collecting Cars podcast. 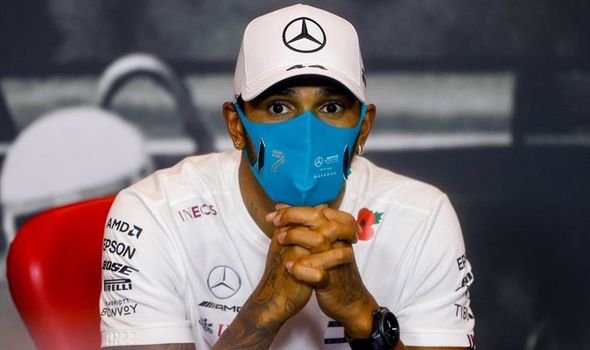 “Lewis, when I knew him, was lightning quick in qualifying, like Valtteri can be. In the race he was quick, sometimes he could get one over on you, but a lot of the time he would make mistakes or he wouldn’t understand how to get from A to B as quick as possible.

“He’d try to do every lap as fast as he could and he’d destroy tyres, over-use fuel, choose the wrong strategy.

Button sees no end to Mercedes’ dominance in the sport for many years to come either.

“Mercedes, I don’t think anyone will beat them for many years to come,” said Button.

“What a team, I mean what a team! Lewis, it’s phenomenal what he has achieved, but what a team.

Button also opened up on what it was like to be a team-mate with Hamilton during their time at McLaren together.

“He beat me in qualifying, he won more races than me. I think I won eight races and he won 10 races,” said Button. 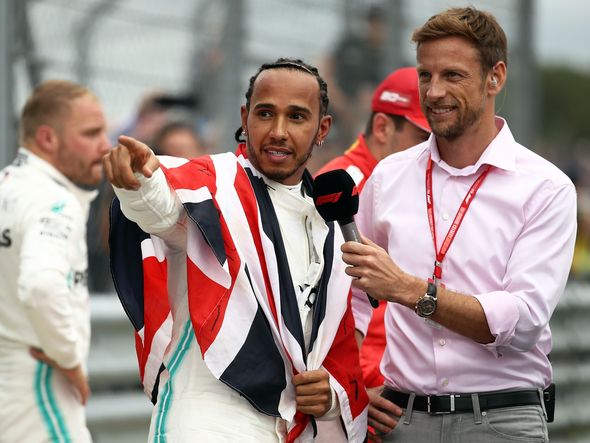 “So it was pretty close. We had a lot of great races in our time together. For me he was quicker than me in qualifying.

“I outqualified him a few times, but in the race that’s when I would come into my own and I knew how to work with the car, work with the tyres, work the strategy in mixed conditions especially.

“I loved our fights and it was sad when he left the team. And I wish I had the opportunity to race against him in a winning car, a Championship-winning car. We weren’t good enough to win the Championship.”

F1 returns with the Turkish Grand Prix next weekend as Hamilton closes in on the championship.

Mitchell Trubisky’s record vs. Packers: Green Bay has Bears’ number whenever he starts