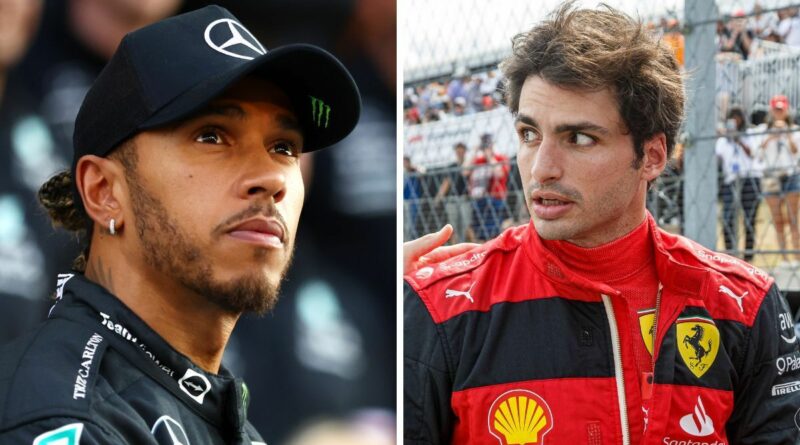 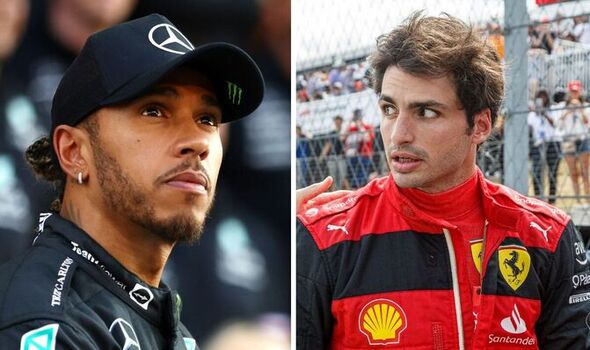 Lewis Hamilton has to make sure he finishes no more than six points behind Carlos Sainz in the season finale in the Abu Dhabi Grand Prix on Sunday to avoid an unwanted record on his illustrious F1 resume. Hamilton already looks set to lose one of his most impressive records in F1 where he had previously won at least one race in every season he’s competed in the sport.

Having qualified only fifth fastest – and nearly seven-tenths off the pace of the Red Bull drivers – it looks extremely unlikely he’ll stand on top of the podium at all in 2022. The 37-year-old is also set to finish behind his team-mate in the Drivers’ Championship for only the third time in his F1 career.

Jenson Button and Nico Rosberg are the only two previous drivers to have beaten Hamilton in a full season in 2011 and 2016 respectively. For Hamilton to finish ahead of George Russell, he would need to win Sunday’s race with Russell finishing without a point – either via 11th place or lower or via DNF.

But there is one record Hamilton has in his control to prevent from happening on Sunday. Hamilton’s worst-ever finish in an F1 championship has been fifth on two separate occasions – 2009 and 2011 – during his time at McLaren.

For much of this year, the seven-time world champion has been stuck in sixth behind Sainz. But three consecutive second-place finishes has seen Hamilton move ahead of the Ferrari driver in the standings.

Hamilton now sits six points ahead of Sainz heading into Sunday’s race and the Mercedes driver will start directly behind his rival on the grid. If the grid finishes in the spots they will start in, Sainz will only gain two points on Hamilton and see the Brit finish fifth in the standings.

But Sainz will move ahead of Hamilton if the Spaniard takes his second win of the season no matter where the Brit finishes. The 28-year-old’s only win of the season came at the British Grand Prix and he has had six retirements throughout the year.

Those DNFs have proven costly for Ferrari as they still have a battle with Mercedes for second in the Constructors’ Championship. Mercedes are just 19 points behind Ferrari in the standings, although the Silver Arrows have work to do with both their drivers qualifying behind Sainz and Charles Leclerc.

But Hamilton’s main focus in the season finale will be making sure that he doesn’t fall back down to sixth in the Drivers’ Championship in what would ultimately be his worst ever season in F1. 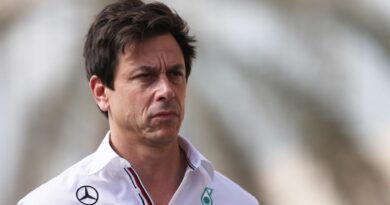