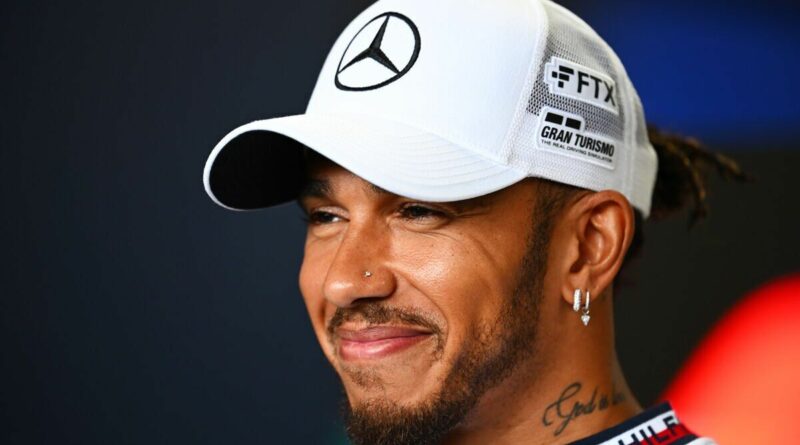 Lewis Hamilton has appeared to confirm he will remain in F1 beyond the end of his current Mercedes deal. The seven-time champion’s contract is due to expire at the end of next season but the Briton has hinted he is going nowhere.

Speaking ahead of the Japanese Grand Prix, Hamilton said he had no idea what the time frame could be for a new deal. However, he confirmed he wanted to remain at the Silver Arrows forever, even after the end of his racing career.

“It provides so many jobs for so many people and it has such a powerful platform to really shift narratives and it has a place where it can have a really positive impact on the environment – there’s loads of things that we can do together and I want to be a part of that. 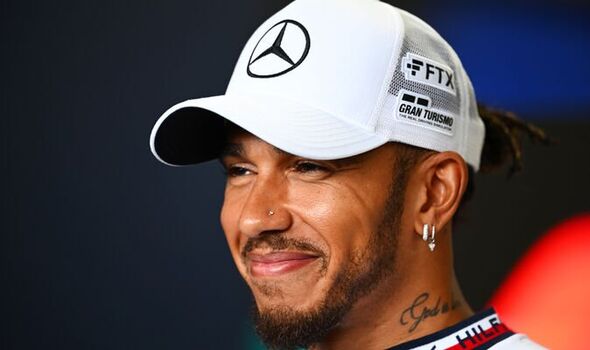 “I want to be part of that shift and work process with Mercedes far beyond races and championships, but for now it’s to win world championships and that’s the immediate focus.” His comments come after Mercedes team boss Toto Wolff revealed Hamilton had hinted at a possible five-year extension to his F1 career.

The Austrian also admitted a new deal between the pair was “going to happen” but details are yet to be confirmed. Speaking to Channel 4, Wolff added: “The advantage is we speak a lot together. Just last week we sat down and he says ‘look, I have another five years in me, how do you see that?’ 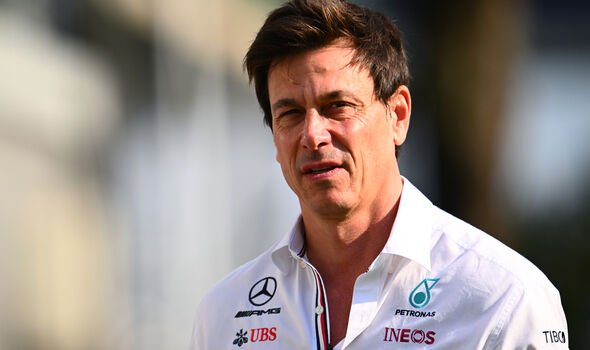 “Over time we have just grown together. We are totally transparent with each other. Lewis will be the first one to say ‘I can’t do this anymore’ – because I feel I haven’t got the reactions anymore, or I’ve just lost fun doing it and there is another generation growing up that is just very strong.”

Hamilton has previously suggested he wanted to leave F1 by the time he was 40 years of age. However, a new five-year contract would take the Briton to 43 years old, the same age Michael Schumacher left the sport in 2012. 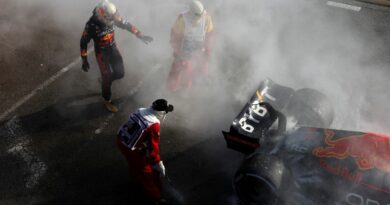