Lewis Hamilton is a great Formula One driver, restaurant owner, fashion designer, music maker and green campaigner. But above all, surely he is… our greatest champion and deserves to win the BBC Sports Personality of the Year award

And what should he post to his 14million Instagram followers before Sunday night’s BBC Sports Personality of the Year bash but a picture of himself and ‘my brothers’ eating in the vegan restaurant he part owns in central London? They chomped four burgers each, he tells us.

Whether Hamilton shows up in Aberdeen for Sunday night’s overblown Beeb jamboree is still a secret guarded by his publicists, Freuds. Perhaps he has not decided even now. 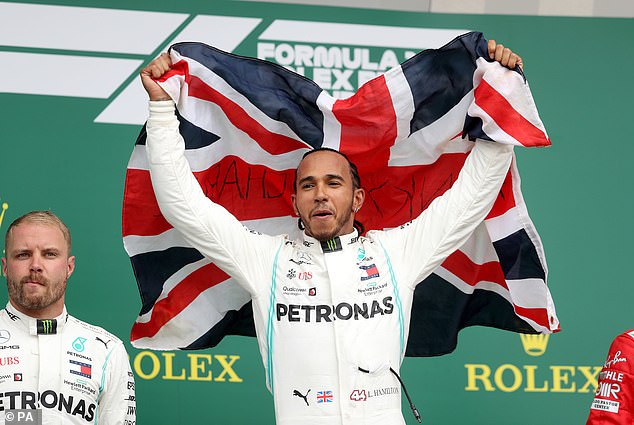 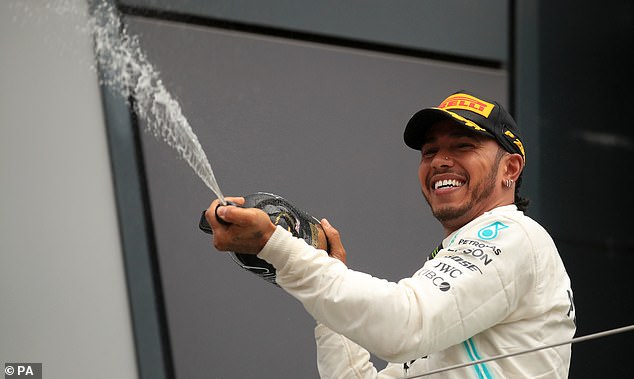 What is for certain is that he does not enjoy the roster of annual awards ceremonies and has ducked a couple of events in the last week, even those at which he has won the top prizes.

For all his social media presence, there is a shy man inside the extrovert and a sensitive one.

He was hurt by the criticism that followed SPOTY last year, when he stumbled into calling his hometown of Stevenage a ‘slum’, a slip he immediately corrected but not fast enough to stop some local busybodies throwing a fit.

He sometimes feels picked on. And it is not entirely paranoia, either. For Hamilton struggles to attract the level of undiluted acclaim in his homeland that his extravagant talents demand. 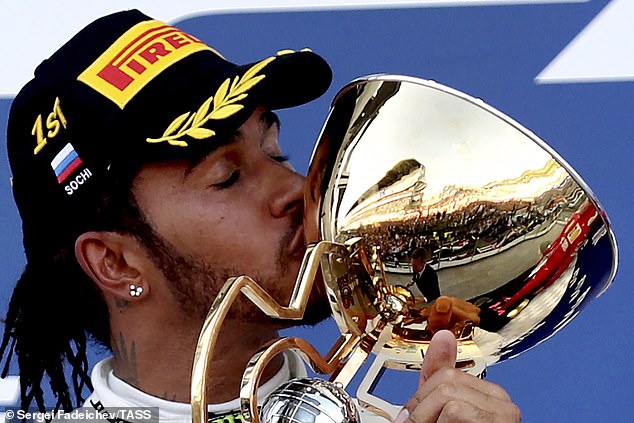 Looking at the SPOTY shortlist, Hamilton stands supreme in terms of what he has achieved

That might partly be because he is based in Monaco. But in moving to the principality, he is merely one in a long line of F1 plutocrats.

If you look at the SPOTY shortlist, he stands supreme in terms of achievement. Yes, Ben Stokes’ mastery and daring with the bat twice lit up the summer.

He is the bookies’ favourite. But even leaving aside a few very pertinent questions about the all-rounder’s off-field behaviour, he has not bestridden his sport as its leading figure across a decade and a half. Meanwhile, Hamilton has made extraordinary deeds appear routine.

This season he cantered to a sixth Formula One world title. We shrugged our shoulders, almost, considering it but a milestone en route to the Holy Grail of the seven held by Michael Schumacher.

But now Hamilton, the self-forged winner from a Hertfordshire council estate, has won twice as many titles as any Briton ever. Sir Jackie Stewart has three. Jim Clark left us with two.

This is a remarkable statement on Hamilton’s enduring talent, which we see continue beyond an age — 35 next month — at which Stewart, admittedly in a more dangerous era, had retired. 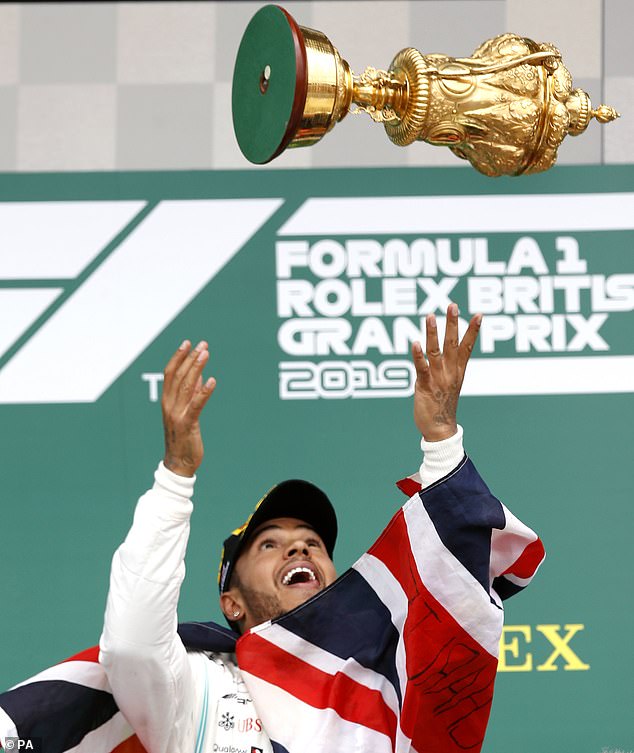 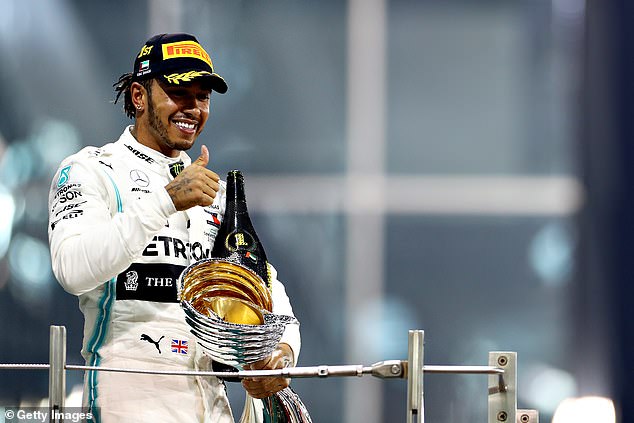 As he’s dominated his sport for so long, it’s time Hamilton is recognised for his achievements

Each win is filed away and the next one sought to prove himself afresh. It has carried Hamilton to 84 victories, seven short of Schumacher’s pinnacle. And unlike the German, he has not resorted to dirty tactics. He is not a rammer, but a sportsman.

Ah, but it’s all down to the car. Well, Mercedes have been the outstanding team of the hybrid era, yes, but for the last three seasons the Ferraris have often been as fast or faster than them.

Indeed, it is my contention that had Hamilton been driving the red car against a Silver Arrow in 2017, 2018 and 2019, he would still be a six-time champion. Incidentally, he clinched his first title in 2008 in a McLaren that was also inferior to the Ferrari, an early indication of his gifts.

When we stand back, which other Briton for so long this century can claim to have dominated a truly global sport? Not Sir Andy Murray, outstanding though he has been. Sir Mo Farah? Perhaps. But it is time to see Lewis Hamilton accorded his due and to enjoy him while he still lays his feast before us.

Atletico Madrid fear others stars are infected with COVID-19
We and our partners use cookies on this site to improve our service, perform analytics, personalize advertising, measure advertising performance, and remember website preferences.Ok