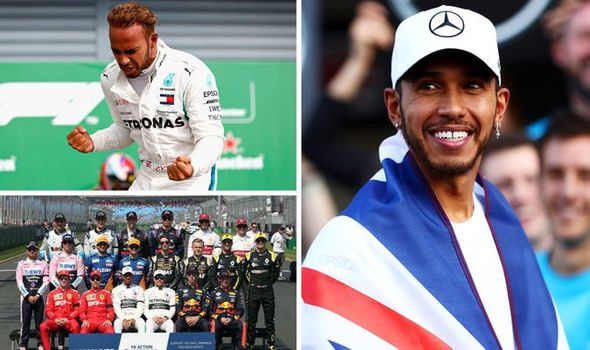 The five time world champion has started the season in reasonable form, finishing both second and first n Australia and Bahrain respectively.

The 34-year-old is a keen fashion designer and musician away from the track, drawing rumours that the 2020 season will be his last as an F1 driver.

If the highest-earning driver in the sport’s history is to step away, Mercedes will be left without a leading driver, and will be scrambling round for an elite driver to replace the Brit.

F1 expert and former BBC and ITV commentator James Allen has predicted who could replace Hamilton, and named his likely replacement as Max Verstappen.

“With the arrival of Charles Leclerc at Ferrari, I think that if they nurture (Leclerc) correctly then he is their champion for the future.

“Leclerc is a bit in the mould of Alan Prost, he is a very calculating driver, a very intelligent driver.

“Properly nurtured, I think he will me a multiple champion, and I think Verstappen has got it in him, although he is still maturing he definitely has it in him. 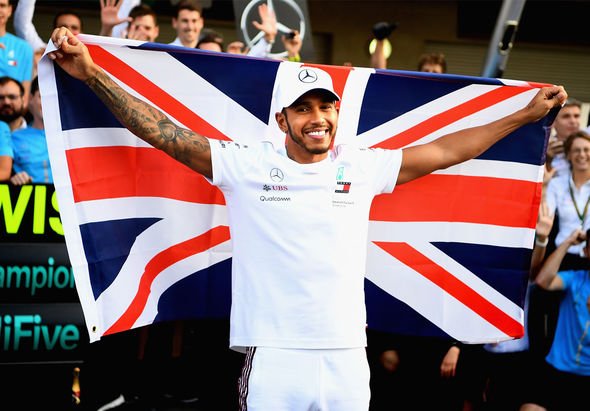 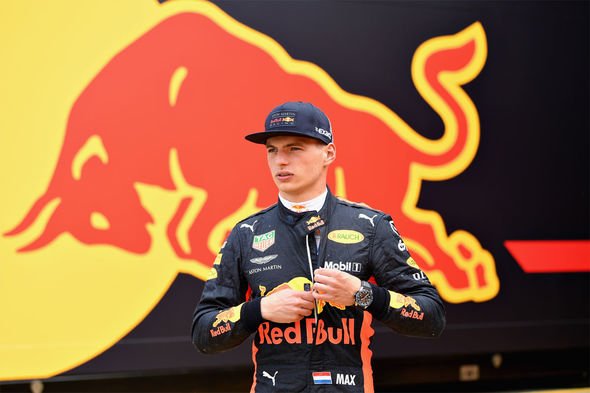 “I think the fit looks right between Verstappen and Mercedes, my hunch is that he will be there long term.”

Verstappen is third in the drivers’ table after the first two races of the campaign, and the 21-year-old is tipped to have a big career in the sport.

One scenario that has been mooted by some is Hamilton switching Mercedes for Ferrari, but Allen can’t see that happening.

He said: “I can’t see that [Hamilton to Ferrari]. His entire Formula 1 career has been either at Mercedes or powered by a Mercedes engine at McClaren, I don’t see that. 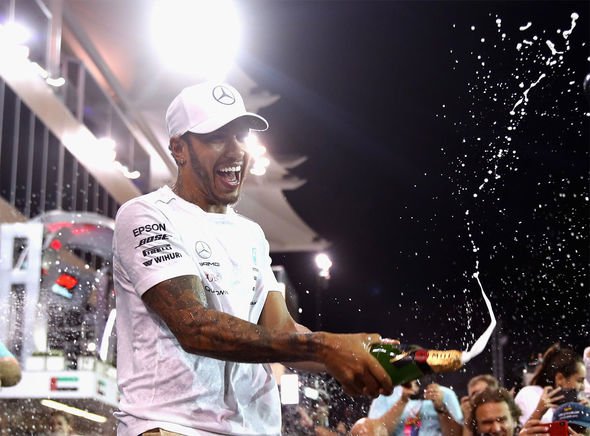 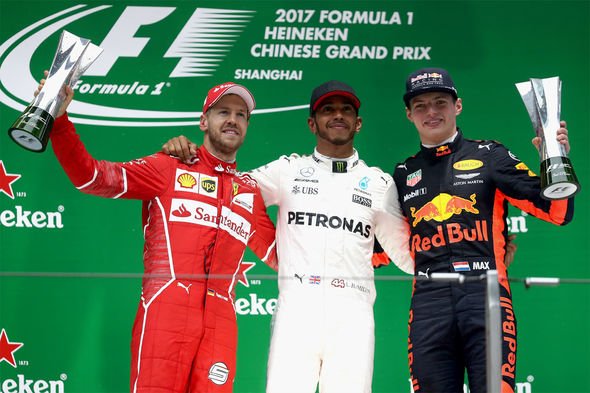 “It’s a bit like Steven Gerrard playing their whole career at one club and I know Jose Mourinho tried to get him at Chelsea, but when you get toward the end of your career [you think] ‘is it worth it?’”

Ferrari have had a difficult start to the F1 season, and Allen thinks they would need to be faultless to have any chance of taking home the title.

He added: “I have always said that for Ferrari to beat Hamilton in a Mercedes, they’ll have to execute perfection week-in week-out,

“They were uneven last year but if no one undermines Mattia Binotto as team boss then I think it could be Ferrari’s year.” 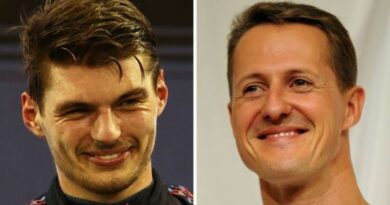 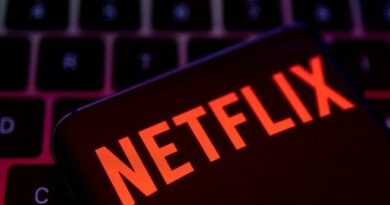