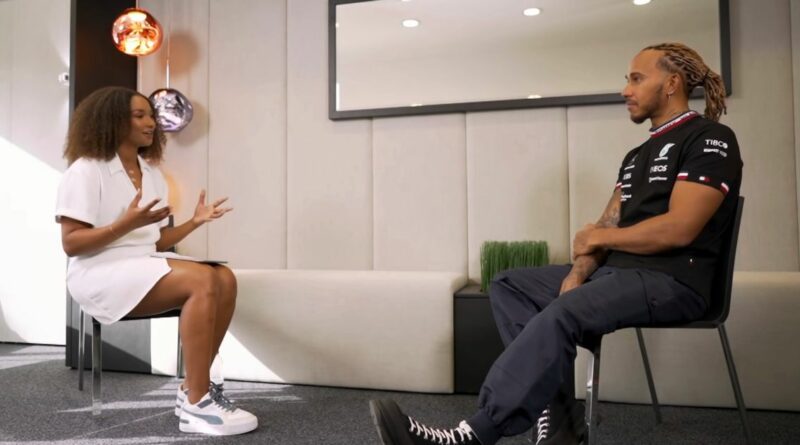 Lewis Hamilton has opened up about his defence of racer and F1 pundit Naomi Schiff, saying he knows what it’s like to be attacked online.

Schiff, who has raced in the all-female W Series, has earned praise for her insight after joining the Sky Sports F1 team for 2022. However, earlier this week, one Twitter user aimed sexist abuse at the 28-year-old, which prompted Hamilton to defend her, while the offending message has been deleted by the user. The seven-time world champion posted: “Naomi is an ex-professional racing driver & totally qualified to give her opinion as part of the Sky team.

“She’s been a great asset since joining & we should welcome more representative broadcasting with open arms. Still have a long way to go to change these attitudes in sport.”

Asked about his defence of Schiff ahead of this weekend’s Canadian Grand Prix, Hamilton said: “I know what it’s like to be on the receiving end of hate online. I try and encourage her to continue doing what she’s doing because she’s doing a great job.”

Meanwhile, Schiff has also spoken out about the abuse, thanking people for the messages of support she has received since. She tweeted: “Thank you to everyone who has come to my defence. I appreciate all the love and support, none of you go unnoticed!

Should social media companies do more to combat online abuse? Have your say in the comments section below.

She added: “Sadly the issue of online bullying, bashing, shaming etc. is one I don’t believe is going anywhere anytime soon.

“Social media, in some cases, gives voices to individuals who don’t deserve to be heard. So I encourage anyone reading this to not indulge in it or retaliate or revenge. Remember that your words do have impact and that therefore we should do something positive with platforms and be kind to one another.

“Lastly, I love my job and I won’t let anyone turn down my ambition or passion because they are comfortable with the volume.” 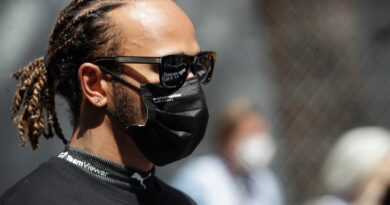 Lewis Hamilton: Mercedes will ‘unite and come back and fight’ after losing F1 title leads to Red Bull 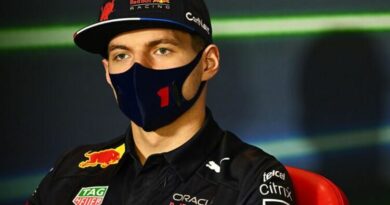