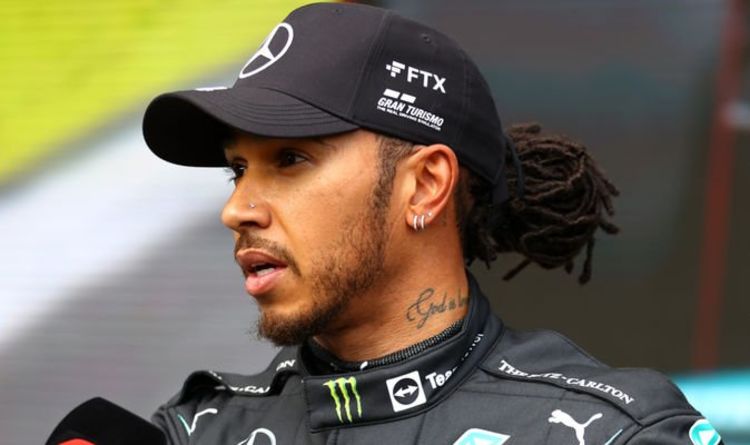 Lewis Hamilton’s reason for potentially quitting F1 this year is because he has ‘lost trust with the FIA’, according to reports. Mercedes are hoping their seven-time world champion will fulfil his contract and return to race alongside George Russell for the 2022 campaign.

Hamilton has remained silent since that heartbreaking defeat in Abu Dhabi where he was pipped by Max Verstappen to the Drivers’ Championship in controversial fashion.

FIA race director Michael Masi made the late call for five lapped cars to up-lap themselves with one lap remaining.

That allowed Verstappen to close the gap to Hamilton under the red flag for a straight-up shoot-out to the finish line.

Verstappen, with much fresher tyres, battle past his Mercedes rival to earn his maiden world title.

Hamilton spoke in a snap post-race interview but then refused to attend the following press conference and has remained silent on social media.

Insiders believe that Hamilton has ‘lost trust in the governing body’ which is casting a shadow over his future, according to the BBC.

Former F1 owner Bernie Ecclestone has the view that Hamilton will not return for the 2022 campaign.

“I don’t think he is coming back, I think he will not race next year,” he said. “His disappointment in Abu Dhabi was too big and I understand him.

“Now, tied for seven titles with Michael Schumacher, it is the perfect time for him to fulfil his dream and be a fashion entrepreneur.”

He added: “Lewis could only lose in 2022. Who knows how the new cars will reposition the field?

“With George Russell he would have an ambitious team-mate, of whom I am not as convinced as many experts, by the way.

“And then we don’t forget about Verstappen. With him, Hamilton has finally found an equal opponent after many years.”

Mercedes team principal Toto Wolff also has his own doubts.

He recently said: “As a racer his heart will say I need to continue because he’s at the peak of his game.

“But we have to overcome the pain that was caused upon him. He is a man with clear values.” 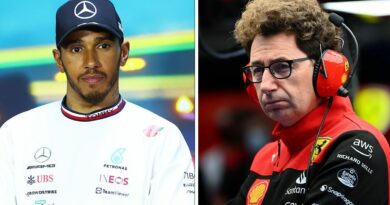 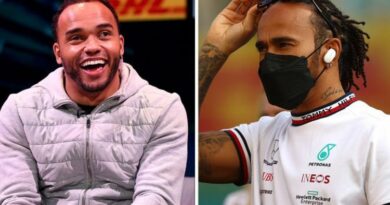