Vettel pipped the Brit in a closely-fought third qualifying session on Saturday to claim a place at the front of the grid for the first time since the German Grand Prix in July last year.

It was the first time in the past seven races that Mercedes had failed to take pole position.

But Hamilton said he was pleased for his rival before telling him to expect a tough afternoon in Montreal.

“All weekend they’ve had really great pace,” he said on Ferrari.

“And for a large part of it they were six tenths up on the straights, so we fought so hard throughout the weekend to make improvements.

“I’m actually really happy for Seb, he clearly did a really great lap.

“My first lap was really good and it felt great for a second to be on pole, particularly as I missed all of P2 yesterday [Friday], so quite far behind starting today [Saturday] but it’s been a real solid day from us.

“It’s a very, very short distance down to Turn 1 so it’s not the easiest to make places up but it’s a long, long race, so 70 laps is a long way to go. 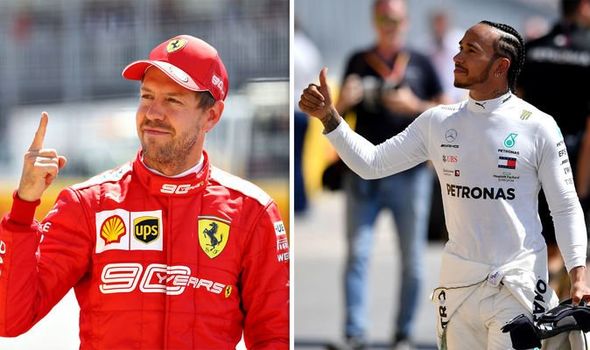 “Of course, whatever opportunity comes we will try to capitalise on it but yeah, the race is very long, probably a one stop so looking after the tyres is going to be really key.

“It’s very hard to follow here, even though there’s mainly straights, they are very quick on the straights so I don’t know how following Seb is going to be – if I’m in that position.

“I just hope that we are able to be close and have a real race throughout the race.”

Hamilton made what looked like a costly error at the hairpin in Q3 but does not believe that was to blame for his failure to take pole even if he did apologise to his team over the radio after the mistake.

“It wasn’t frustration it’s just, you know, the team rely on me,” he added. 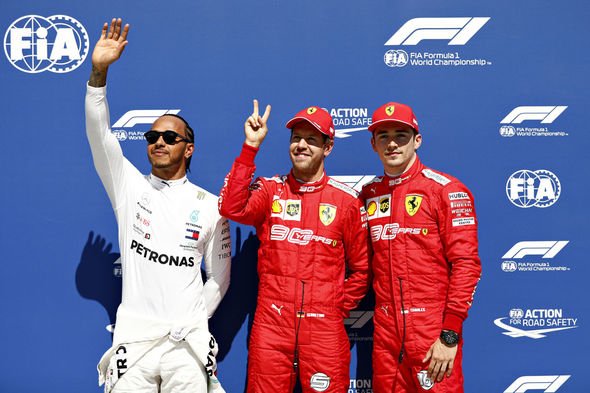 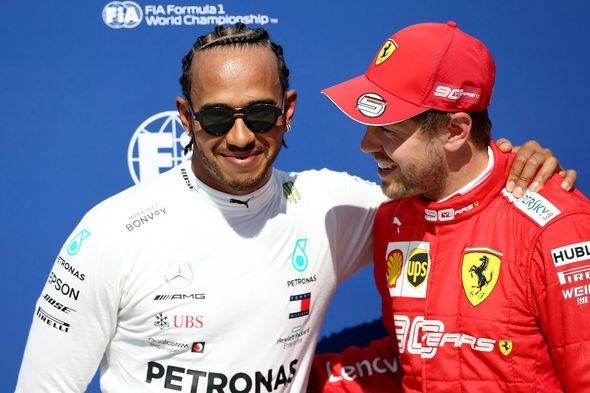 “It was a good lap but it was not good enough obviously. I had two really solid laps, no mistakes and I’m generally really happy with the job I did.

“Of course you can go back to the drawing board and say there’s always going to be a little bit more time in it but I don’t think I had two-and-a-half tenths, what they had or whatever it was.

“We just have to keep pushing, keep fighting,” he added. “We’re still in a strong position. But I think this is great for racing anyway. I think this is what we and what the fans want, to see us so close.

“If you looks at the top 15 or something there was around a second between us all. That’s really great to see. Everyone’s so close at this track and hopefully that provides good racing.”

F1 confirms no positive coronavirus tests ahead of Austrian GP