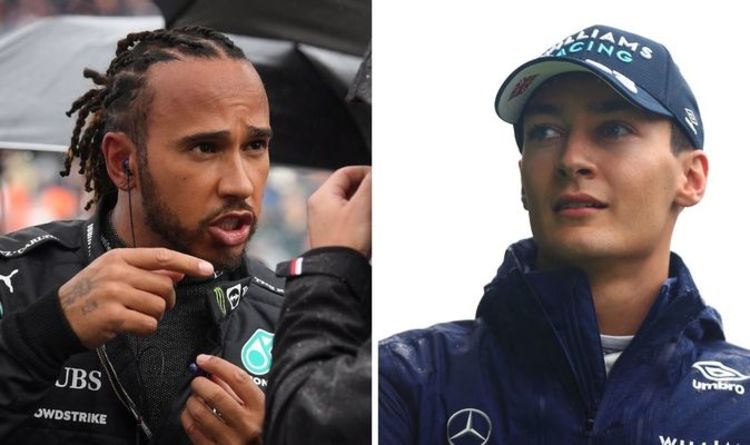 George Russell will cause “friction” with Lewis Hamilton if he is chosen to make the step up to be his team-mate in 2022, according to former F1 driver and current Sky Sports commentator Martin Brundle. While current Silver Arrows racer Valtteri Bottas has proven himself to be a team player, Brundle believes Russell’s talent and “feisty” nature would upset the apple cart at Mercedes.

Hamilton has enjoyed four and a half harmonious years racing alongside the Finn, winning the world championship in each season and is currently leading the pack in this campaign, albeit only by three points over title rival Max Verstappen.

The seven-time world champion has said Bottas is the best teammate he has ever had and has expressed a desire for their partnership to continue, no doubt with part of his mind still remembering what it was like to lost the championship to team-mate Nico Rosberg in 2016.

There was friction between the Mercedes pair then, and Hamilton also had a tough relationship with Fernando Alonso at McLaren during that tense 2007 season.

Brundle said on Sky he believes a similar situation could develop if Russell were to compete with the same team as Hamilton.

He said: “Looking forward, two or three years whizzes past in anyone’s life but Formula 1 in particular and it will be Max Verstappen versus Charles Leclerc versus Lando Norris – you have to have one of the young guns established in your team helping to steer in the new direction.

“If you’re going to put a case for George, he will go in there and there would be friction between him and Lewis, there’s no doubt about it, because George would be feisty and he’d want to prove himself, get his elbows out straight away.

“Mercedes need to think about two or three years down the road and these decisions are made very much with that kind of timescale involved.

“They need a driver who will win the race if Lewis doesn’t and they have the fastest car.”

Russell, though, has vowed previously he would always put the team’s interests over his own.

“My ambitions and goals are incredibly clear and I want to become the F1 world champion, but I would never put my own agenda or my own goals above the team no matter who my team-mate is,” he said.

“That’s the same here at Williams now. I would never do anything to hurt my relationship with my team-mate and I recognise that to be able to achieve your own goals, you need the team to be operating on all cylinders.

“That team spirit and dynamic needs to be at the top of its game just to be able to achieve the team’s objectives.

“If the team achieves, then as a driver you have a shot. But I never put my own agenda or goals above the team’s.” 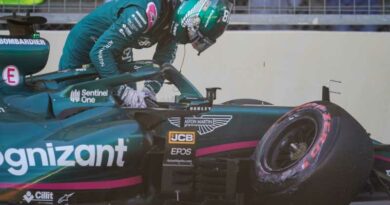 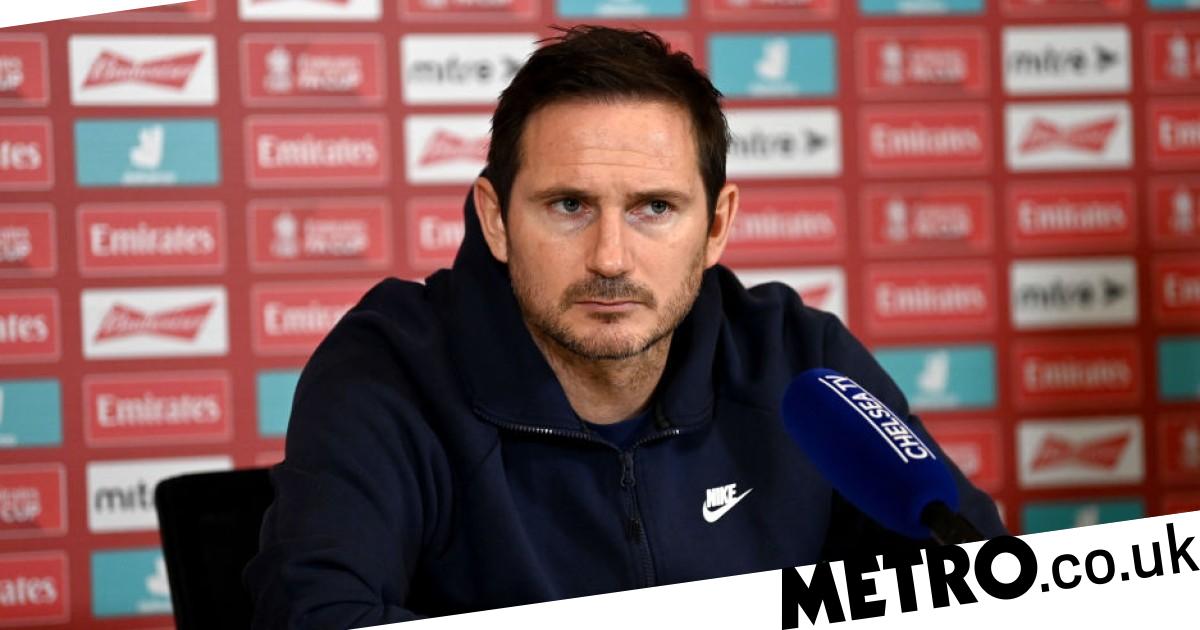