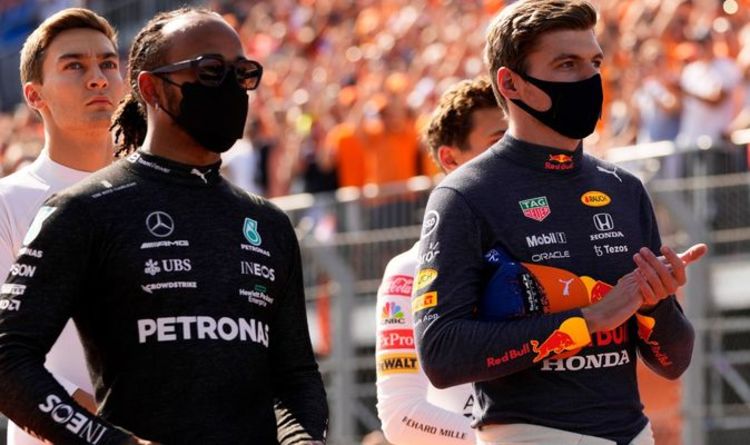 Ralf Schumacher believes Lewis Hamilton will be nervous heading into this week’s Turkish GP after a string of impressive performances from rival Max Verstappen.

Following his victory at the dramatic Russian Grand Prix in Sochi Hamilton moved back ahead in the drivers’ standings, but only by two points as a second-place finish from Verstappen ensured he remained within touching distance of the seven-time world champion.

Despite dominating Formula One in recent years, things have been much more difficult for the Englishman this year due to the impressive form shown by Red Bull star Verstappen.

As a result, Schumacher believes the Dutchman’s superb showings could well be making Hamilton ‘nervous’ as the pair head into the business end of the season neck-and-neck.

He said: “They [Hamilton and Verstappen] are really each other’s equals. You could also see how nervous Lewis was that Max did such a good job in Sochi.”

JUST IN: Lewis Hamilton highlights key passion away from F1 that helps in Max Verstappen battle

The Russian GP in Sochi last time out saw arguably the most dramatic finish of the season, as Lando Norris agonisingly missed out on landing his first F1 title after adverse weather caused havoc in the final few moments.

After opting not to swap from his slick tyres, the youngster struggled to hold onto top spot, as he slipped around the course and down the leaderboard.

This allowed Hamilton to swoop in and take victory after he did make the tyre change, but arguably the best performance came from title rival Verstappen, who managed to fight his way into second spot despite starting the race from the back of the grid.

After observing Verstappen’s calm and collected approach in the tricky conditions, Schumacher believes Verstappen is driving much more ‘intelligently’, while Hamilton is potentially more prone to a mistake in high-pressure situations.

He commented: “I think Max Verstappen has made an incredible step. He is driving much more intelligently. He still takes risks, but not like before. Hamilton sometimes makes a mistake under great pressure but also handles the situation super.”

Following the Dutchman’s flying performance in Russia he spoke about how he has handled plenty of pressure moments throughout the campaign, while also praising his Red Bull team.

Verstappen said: “I always do my best and I know that the team is also doing the best they can.

“And if that’s going to be first at the end of the year – that’s of course an amazing achievement and that’s what we work for, right? But, even if we would finish second, I think we’d still have had a great season.”

Verstappen and Hamilton will once again face off this weekend at the Turkish Grand Prix in Istanbul, with both knowing victory could hugely bolster their chances of becoming the 2021 champion. 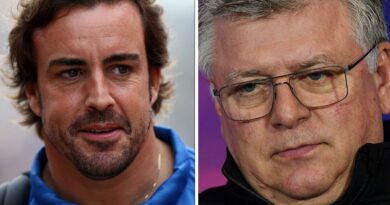