Lewis Hamilton is undecided where his future lies and has opted against ruling out a move away from Mercedes ahead of the 2021 F1 campaign. Six-time champion Hamilton is under contract with the Silver Arrows until the end of the upcoming 2020 season and Ferrari would love to snap him up when that deal expires.

Hamilton is on course to become one of the hottest properties on the drivers market unless he agrees an extension to his current terms at Mercedes.

The 34-year-old has, though, won five of his F1 World Drivers’ Championship titles since joining the Brackley-based team from McLaren.

Hamilton admits he finds it tough to envisage a break from Mercedes having also been powered to his first crown by motorsport’s elite level by one of their engines.

But he’s clearly caught in the middle of a dilemma – heightened by uncertainty over the future of Mercedes team principal Toto Wolff. 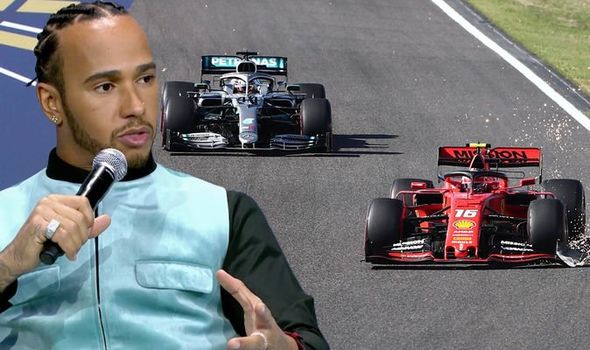 “I’ve been with Mercedes since I was 13 so it’s really hard to imagine myself being anywhere else,” Hamilton said at the FIA’s annual awards gala.

“What we’ve built in the period that I’ve been there over the last seven years – but obviously Mercedes have been working for longer than that – is, at the moment, it’s dominant, it’s a strong force.

“And I think it’s taken us time to build that, to build the strength in depth from within and have the consistency we’ve had.

“It’s not that’s just come over night and other teams don’t currently have the elements that we have in place and it takes time to build those things. 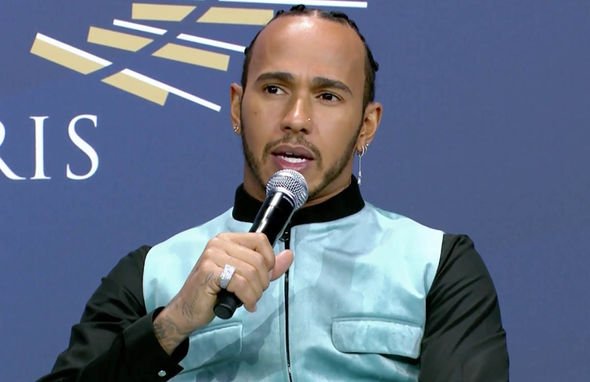 The expiry of Hamilton’s current Mercedes deal at the end of the 2020 will coincide with Ferrari’s Sebastian Vettel and Red Bull’s Max Verstappen becoming free agents.

The prospect of three of F1’s top drivers being available means there is plenty of speculation surrounding their futures.

Hamilton has been tipped to replace Vettel at Ferrari and team up with the Prancing Horse’s phenom Charles Leclerc.

Verstappen, meanwhile, has been linked with a move to Red Bull – which would free up a seat for Vettel to return to the team he won his four F1 titles with.

Henderson praises "amazing" attention to detail on Premier League player safety
We and our partners use cookies on this site to improve our service, perform analytics, personalize advertising, measure advertising performance, and remember website preferences.Ok