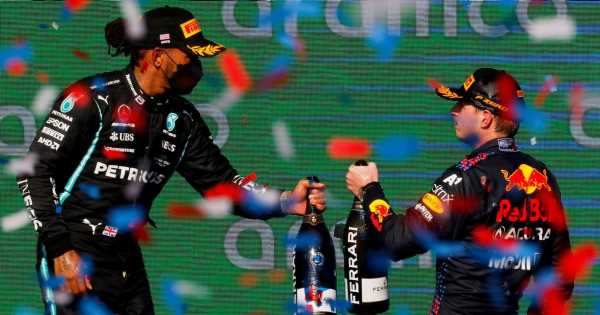 It all comes down to this. As Lewis Hamilton and Max Verstappen face off in the final showdown of the season to determine if it will be a record eighth title for the Mercedes driver, or if Red Bull's prized asset will claim his maiden crown.

Of course, the honour itself is quite something, but the riches associated are astronomical with the winner set to receive a bumper pay out for successfully winning the drivers Championship.

Both drivers are tied on 369.5 points heading into the final grand prix in Abu Dhabi, but Verstappen is currently in the lead due to race wins, as he has one pole over Hamilton across the course of the season.

It is quite literally winner takes all on Sunday, with the financial incentive for winning the race greater than ever.

We all know that F1 is one of the wealthiest sports on the planet, and it is estimated that Formula 1 will generate a whopping $1.38billion in 2021 (£1.05bn), to which all participants will get a share of the profits, but the winning side will receive up to £50m extra for winning the Championship.

Therefore there is a huge incentive for Hamilton and Verstappen to more than double their already eye-watering salaries, with bonuses already making them multi-millionaires every season.

According to Forbes, Hamilton is already set to make £47m from the track this year, which is far ahead of his closest competitor, who is shy by approximately £15 of what the seven-time champion currently earns.

Have Your Say! Hamilton or Verstappen – who wins on Sunday? Let us know in the comments section

Vertsappen sits at number 2 on the earnings list, pocketing a cool £32m while Fernando Alonso is again some way back in third, settling for £19m.

Sunday's clash has everything on the line as Hamilton can become the most successful ever F1 driver, while Verstappen is eyeing his first major to open his account in what is expected to be a long and successful career.

Away from the bragging rights though, money talks, and Hamilton can generate double of what he currently earns, whereas Verstappen can triple his figure. 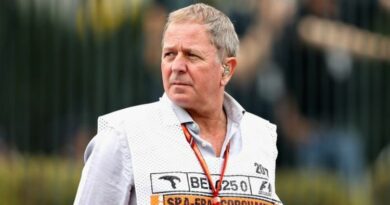