Lewis Hamilton has penned an emotional tribute to his friend Virgil Abloh following his death. The Louis Vuitton designer shockingly died from cancer at the age of just 41 and tributes have poured in froma round the globe, including a heartfelt one from the seven-time F1 champion.

He took to Instagram and posted a photo of him sharing a warm embrace with the fashion designer at an event.

The post read: “I’ve spent the last day trying to think of what to say, but words fail me as I try to accept the reality of Virgil’s passing.

“Yesterday’s news left me in shock. Virgil and I were just texting a couple weeks ago about working together, collaborating and dreaming.

“One minute you’re here and the next you’re gone. Virgil showed us that dreams, no matter how big they are can always be turned into reality. He was a visionary, somebody that forever pushed boundaries and never let anything or anyone hold him back.”

The Mercedes driver praised Abloh as an inspiration and changed the way fashion was perceived.

“He was always the kindest in the room and in his short time, was a true game-changer and inspired so many of us to see fashion in a different light,” Hamilton added.

“An icon and legend that will forever live on — we will never forget what he did for Black culture. I am so entirely grateful to him for always including me, seeing me and supporting me.

“My thoughts and prayers are with his loving wife Shannon and his two children Lowe and Grey. There’s nothing more precious than time.”

In 2019, Abloh was diagnosed with cardiac angiosarcoma, a rare and aggressive type of cancer and chose to keep the diagnosis private.

The Amercian was the artistic director of Louis Vuitton’s menswear collection from 2018 until his death.

Also a trained architect, Abloh was also the chief executive officer of the Milan-based label Off-White, a fashion house he founded in 2012.

He entered the world of international fashion with an internship at Fendi in 2009, alongside American rapper Kanye West.

The two then began an artistic collaboration that would launch Abloh’s career into founding Off-White.

He is the first African-American to be artistic director at a French luxury fashion house, and was was named by Time magazine as one of the 100 most influential people in the world in 2018.

In 2020, he established the Virgil Abloh “Post-Modern” Scholarship Fund, raising $1 million for the scholarships which will be managed by the Fashion Scholarship Fund to assist Black students.

Abloh died on Sunday night and is survived by his wife Shannon and two children. 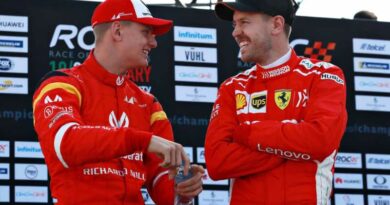 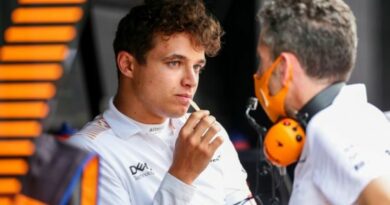 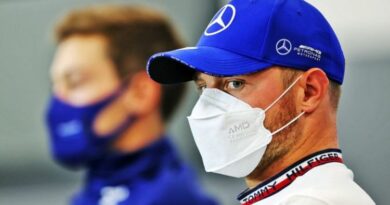