Lewis Hamilton has revealed he can see F1 turning to electric cars as the sport goes green after he retires. Hamilton has excelled with Mercedes during the hybrid era, winning five of his six World Drivers’ Championship titles.

Few would bet against the Silver Arrows continuing their dominance this year, with pre-season testing suggesting they’re still at the top of their game.

The 2021 regulation changes may cause a shake up of the sport, with their impact on teams and drivers unknown at this stage.

Hamilton can envisage F1 being fundamentally different in the future, though, with a switch from petrol to electric cars among the developments he can see happening.

“We’ve gone from a V8, [and] we now use a third less fuel than before,” Hamilton said. “The developments that are coming in the future are going to be really, really interesting.

“If F1 will be ‘FE1’ at some stage? Probably not in my racing career. But beyond, for sure, I think it’s got a really bright future.” 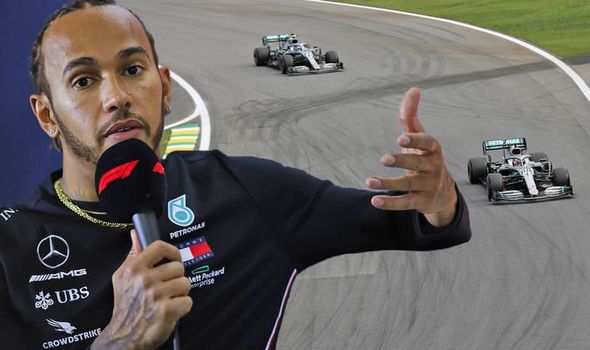 Hamilton’s comments came as Mercedes unveiled a plan for their F1 operation to have a net-zero carbon footprint before the end of this year.

That aligns with the wishes of the broader Mercedes operation, who are mindful of their need to go green with a societal focus on environmentalism more prominent now than ever before.

Mercedes team principal Toto Wolff said: “We have taken the challenge on in trying to be net carbon zero in 2020.

“By this summer, we will be receiving all our energy from renewable sources, which is something that we are very proud of.

“[There are] little deep gains that you can get around not using plastics, and trying to optimise our carbon footprint generally by using different generators, and fuelling them in a different way.

Charles Leclerc opens up on life at Ferrari 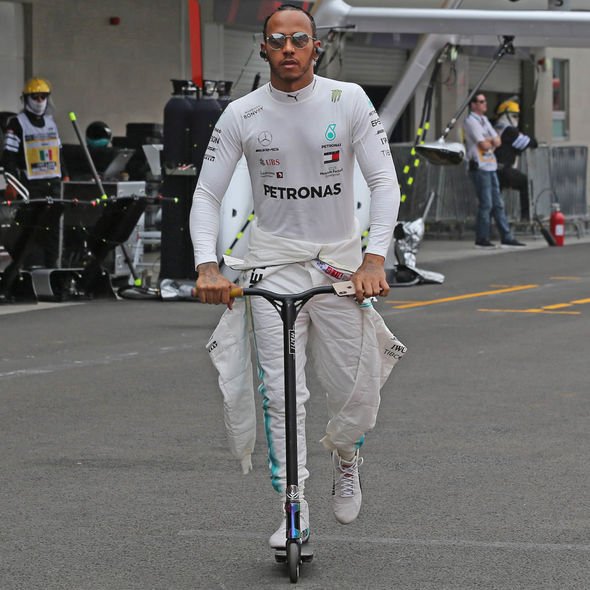 “We will be net carbon zero as a team by the end of 2020. And that is something that we are very proud of, and shows that it’s going in the right direction.”

Asked about F1’s efforts going forward, Hamilton said: “I’m very fortunate that I get to work very, very closely with Toto and the team. And Mercedes, it’s great to see the communication is constantly improving within our organisation.

“Now Toto is talking about this year being carbon neutral. and being the leaders in our industry, I think that’s really, really key and important.

“Because I think in us making a change and taking action, I think the others will react and do the same thing. So we’re starting that, I’d like to think we’ve kind of been the catalyst in that movement.”