Lewis Hamilton admits his F1 career has seen him enjoy success beyond his wildest dreams as he closes in on the records of Michael Schumacher. Hamilton is now just four wins shy of equalling Schumacher’s all-time haul of 91 Grand Prix victories.

The Brit is one title away from matching Schumacher’s record tally of seven World Drivers’ Championships.

Hamilton will go down as one of F1’s greatest of all time [GOAT], with many expecting him to become the most-successful driver in the history of the sport.

The 35-year-old insists, though, that he never imagined he’d achieve so much at the pinnacle of motorsport.

But he has plenty of fond memories of a career which included battles with the legendary Schumacher. 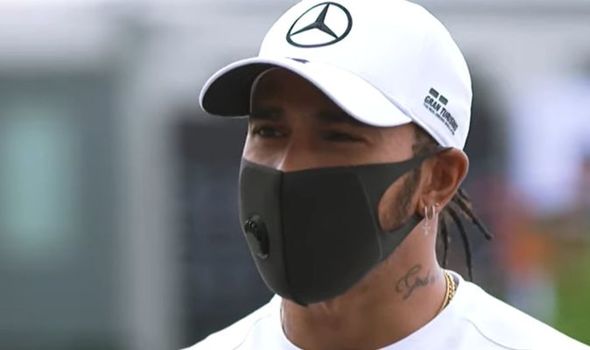 “No,” Hamilton told Sky Sports F1, when asked if he thought he’d be talked about as one of the greats as F1 celebrates its 70th anniversary. “I really didn’t.

“Me and my Dad, texting or talking, often just pinch ourselves and [say] ‘can you imagine, that day we were experiencing something or when we were racing or on our way from winning our championship in karting in 1995 – where we dreamed of being here – [we’d win six titles]?

“I think we truly believed we could get to Formula 1, of course we didn’t know when it was going to happen, but I could never have said to you I was going to have six world titles and be fighting against someone [Schumacher] I watched win all those titles, record wise.

“It’s above and beyond that. And, even more so, to be living in the moment where we’re in a pandemic and then we have the Black Lives Matter movement and be seen as one of the many, many voices out there. 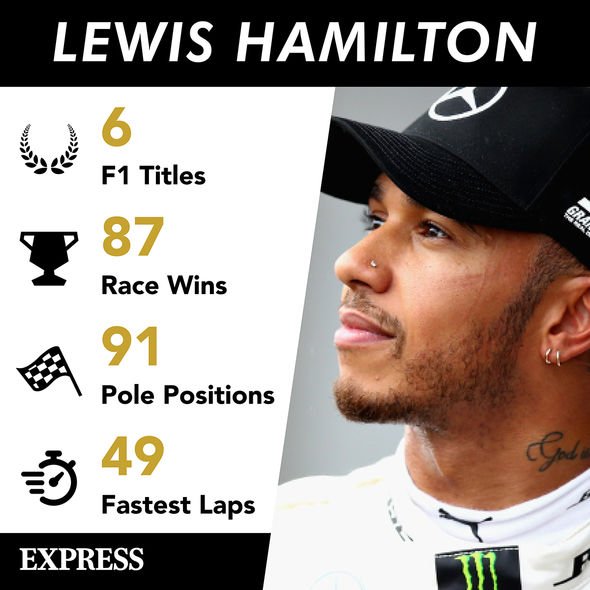 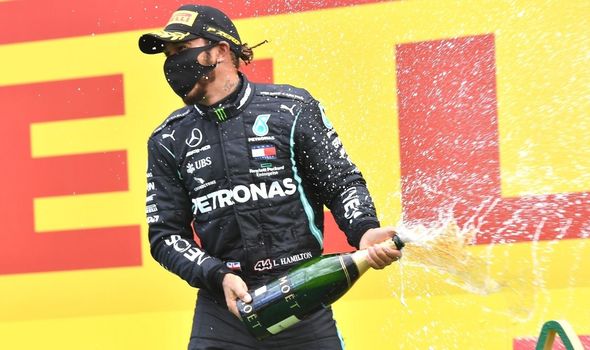 “I didn’t realise that when I got to 35 this would be my path or my journey. But I’m grateful for it and I’m trying to do the best I can with it. At the same time, enjoying the driving, enjoying the competition.”

Hamilton’s desire to be a success in F1 has been a driving force during his career, with the Mercedes talisman not happy to settle for second best.

He says he’s always been confident he could beat the leading man in the sport at the time, including his former McLaren team-mate Fernando Alonso.

“I never had that thought [of he can do things I can’t] with anybody,” said Hamilton. “I was watching like Fernando racing, I was like: ‘I’m sure I can beat him, you know’.”