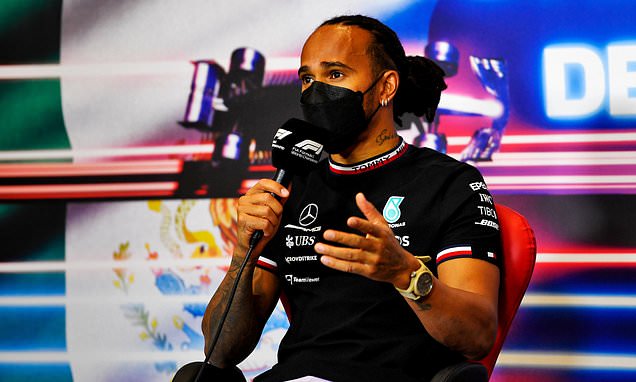 Lewis Hamilton is refusing to accept that his world championship defence is doomed, telling fans he will dig deeper than ever before to win a record eighth world title.

The Briton was straight on to his Instagram account after finishing second in Mexico behind Max Verstappen, who extended his lead in the title fight to 19 points. Mercedes held their post-race debrief yesterday and the mood was said to be positive.

As one insider put it: ‘The fat lady isn’t even warming up her vocal chords. Sunday’s result was a case of successful damage limitation for Lewis on a track that suited Red Bull. It is all still to play for.’ 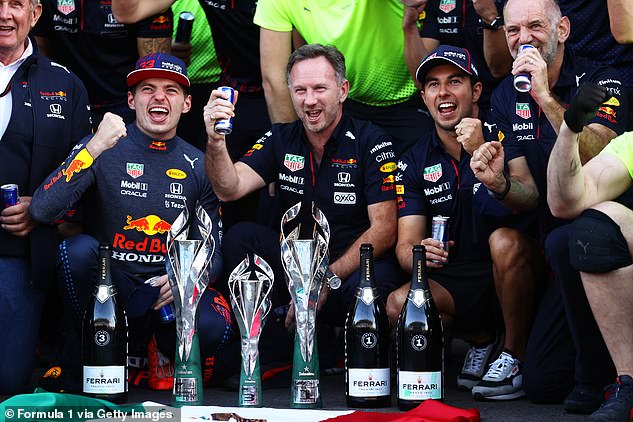 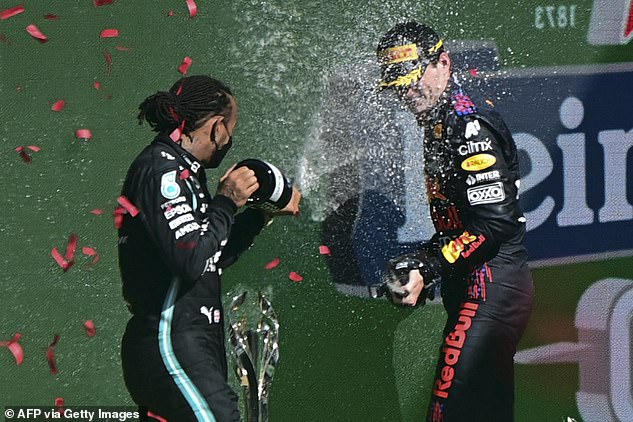 Hamilton, who finished 16.5sec behind Verstappen, said: ‘We pick ourselves up, dig deeper than we have done before and keep on fighting.’

There remain 107 points on offer with four races to come, starting in Sao Paulo on Sunday. On paper, the Interlagos circuit suits Red Bull, but the sprint race on Saturday has the potential to disturb the expected order.

Mercedes team principal Toto Wolff, who chaired the debrief, struck a guardedly positive note, saying: ‘I am a realist, but I love motor racing because anything can happen. 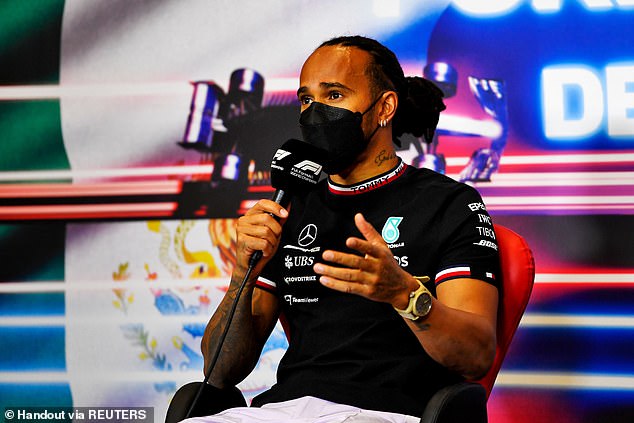 But Hamilton is refusing to give up hope, claiming he will ‘dig deeper than he has before’

‘None of us left the circuit with the mentality that the championship is slipping away from us. There are four races to go, four wins to take, four DNFs to suffer and we continue fighting.

‘We know we have a great team and we have it all to win. However, when you look at the mathematical probability, I would rather be 19 points ahead than behind.’ 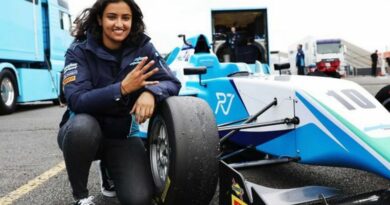 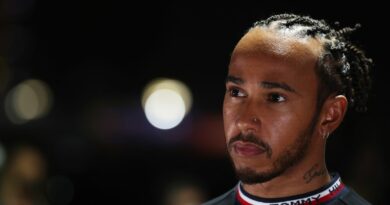 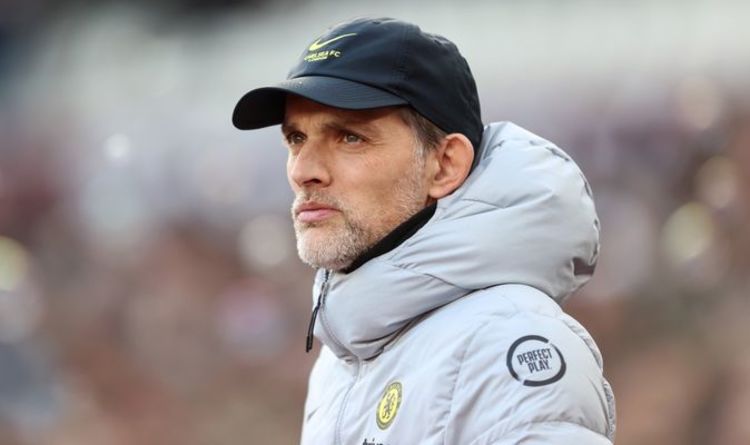