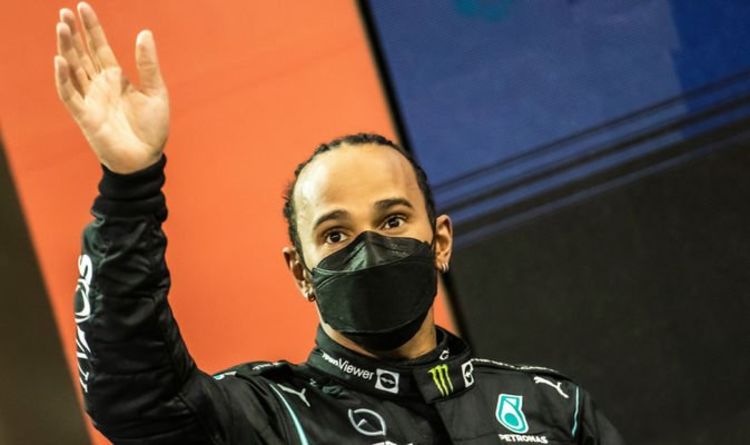 Former Renault F1 driver Jolyon Palmer has made his prediction on Lewis Hamilton’s potential retirement, with Mercedes boss Toto Wolff reluctant to provide assurances on the Brit’s return for the 2022 season. Hamilton was dramatically pipped to the crown by Max Verstappen in Abu Dhabi, with the controversy following a divisive finale still bubbling on behind the scenes.

Wolff and Hamilton snubbed the FIA prize-giving gala in Paris last week after withdrawing their appeal into how the closing stages at Yas Marina played out.

The Mercedes duo risked punishment in the process, but the feeling of injustice was seemingly too strong for them to stare Verstappen and Red Bull in the face just days after their defeat.

Immediately following the chequered flag, which the Dutchman took after a sensational final-lap overtake, Hamilton appeared gracious by shaking his rival’s hand.

But the Mercedes camp were understandably fuming, with FIA race director Michael Masi coming under heavy fire for his ‘freestyle reading of the rules’ in wiping out Hamilton’s lead with one lap remaining.

Having lost out after a gruelling season, fought hard between the title-chasing pair, Wolff refused to confirm Hamilton’s return for 2022.

But Palmer, who started 35 Grand Prix between 2016 and 2017, believes that his compatriot still has plenty of reason to keep pushing on.

“Lewis was very magnanimous in the harshest defeat and certainly displayed a champion’s grace and sportsmanship, much like Felipe Massa in 2008 as Lewis celebrated his first success,” he told Formula1.com.

“He’s been brilliant all year and shows no signs of slowing down.

“I’m sure he’ll be back pushing as hard as always for number eight next season.”

Indeed, 2021 was the year which saw Hamilton become the first driver to surpass 100 victories in the sport.

A triumph in Abu Dhabi would have seen him go one clear of Michael Schumacher in terms of world titles too, but in light of Verstappen’s maiden crown, they remain tied at the top.

Despite the threat posed by the seven-time world champion to future success, Verstappen himself was keen to encourage his rival to get back behind the wheel next year.

“Of course, I can understand that the first few days, after a race like that, you’re not happy,” he said.

“You should also understand this is racing and these things can happen to you.

“I think he should just look back at what he has achieved, and that should give him a lot of comfort and that drive to keep on going.

“He is still trying to challenge for that eighth title, and he can do that again next year, so I don’t see any reason why to give up or stop now.” 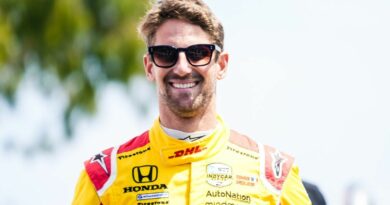 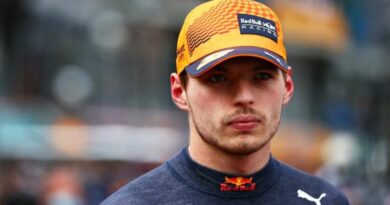 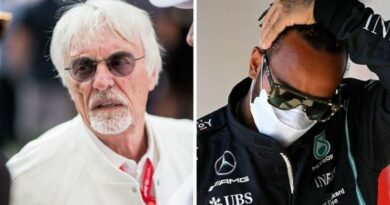 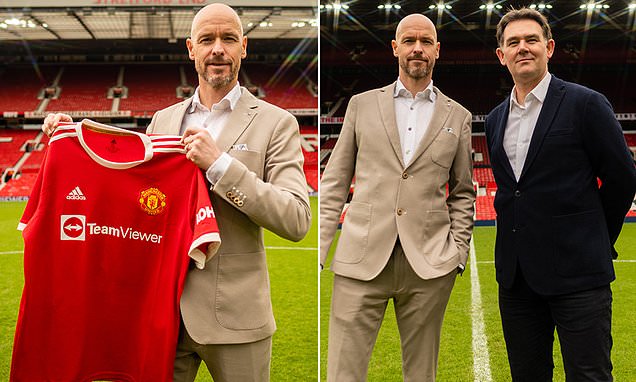