Home » Lewis Hamilton reveals how he has avoided Max Verstappen collision, and why Red Bull are Monaco GP favourites 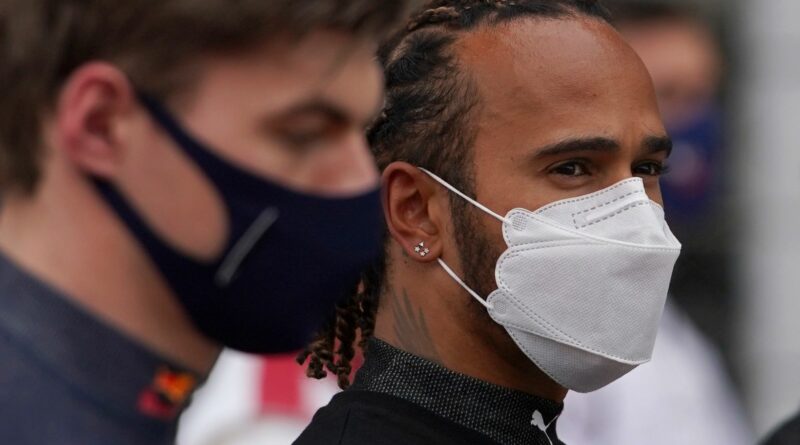 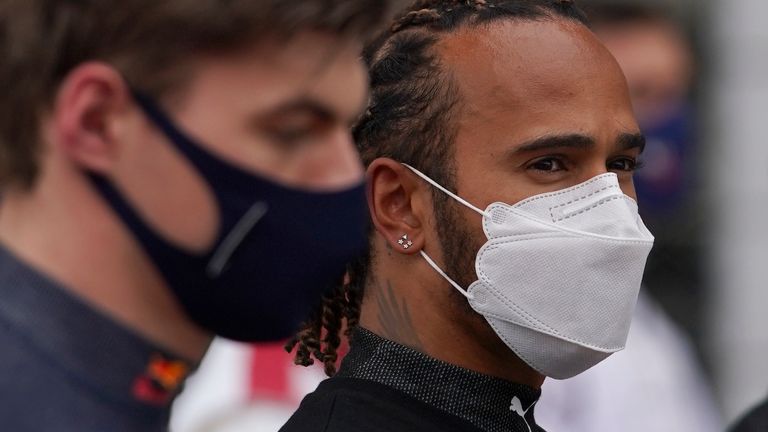 Lewis Hamilton believes he has “done well” to avoid a collision with Max Verstappen so far this season, claiming his young title rival “feels he has a lot to prove” in wheel-to-wheel battles on track.

Speaking ahead of Formula 1’s showpiece Monaco GP, Hamilton also installed Verstappen as the big favourite for this weekend as he said that even Mercedes “magic” may not be enough to match Red Bull.

Hamilton currently leads Verstappen by 14 points in the 2021 championship and their extremely close rivalry has been bubbling up, with the in-form pair going wheel to wheel in each of the four races so far.

Those duels haven’t yet led to significant car contact – although Hamilton did notably pull out of moves against a lunging Verstappen in Imola, where the Red Bull driver won, and the last race in Barcelona, where Hamilton eventually hunted his rival back down for victory.

And the seven-time world champion believes there could be a coming together sooner or later.

“I think I’ve done well to avoid all the incidents so far,” said Hamilton. “We’ve got 19 more [races] to go and we could connect. But hopefully not. The good thing is I think there is a nice balance of respect between us.”

Hamilton then pointed to a difference in “mentality” between the pair, one of whom is F1’s most successful driver of all-time and the other a rising superstar, desperate to end Mercedes and Hamilton’s domination.

“I think perhaps he feels he has a lot to prove,” Hamilton explained. “I’m not necessarily in the same boat there.

“And I’m more long term… it’s a marathon, not a sprint, mentality. Which is ultimately why I have the stats that I have.

“So I’ll continue with that, and I’ll do everything to make sure that we avoid connecting.”

Verstappen, however, contested that point of view.

“No, I have nothing to prove,” said the Dutchman later on in the press conference. “Avoiding contact, I think it goes both ways, so we have done well, that’s true.

“We race hard, we avoided the contact both sides, so let’s hope we can keep doing that, keep being on track and race hard against each other.” 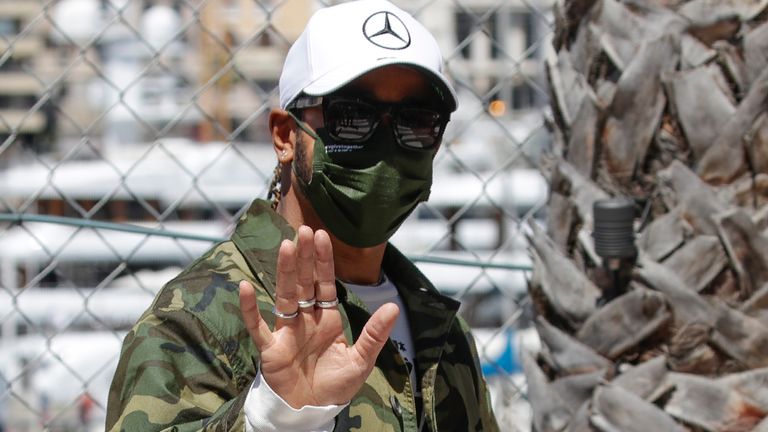 F1 is returning to the famous narrow streets of Monte Carlo this weekend after a coronavirus-enforced absence last season, and Hamilton described the circuit, where he has won three times and out-duelled Verstappen in 2019, as F1’s “most challenging”, “an incredible place” and an “amazing rollercoaster ride”.

Collisions may be hard to avoid – but more a concern for Hamilton is how Mercedes are going to outpace Red Bull at a circuit where they often shine. 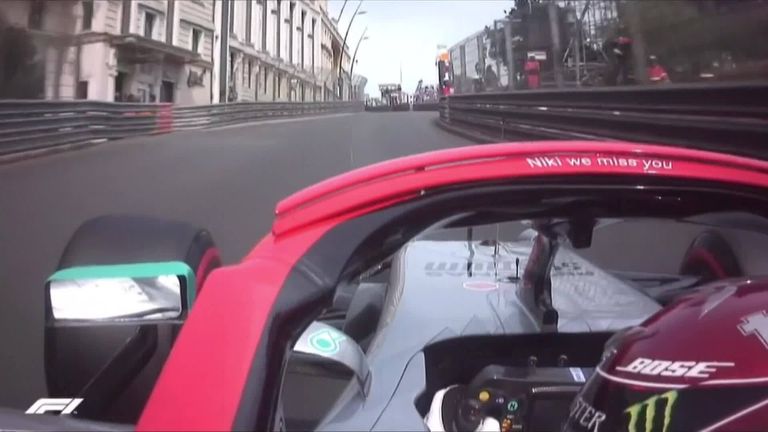 Hamilton and Mercedes have won back-to-back races in 2021 but even before Red Bull were true hybrid-era title contenders, they were always more competitive in the tight and twisty Monaco than at most tracks.

With Red Bull now a match for Mercedes at all Grands Prix, Hamilton believes they may be too quick this weekend.

“Obviously we’ve got a great battle with the Red Bulls,” Hamilton told Sky F1’s Ted Kravitz. “They’re going to be very, very, very hard to beat this weekend because their car is often just well-suited to these shorter circuits.

“In the past it was due to them not being necessarily quick in a straight line but here they always have a little extra downforce, little more of a nimble car given it’s smaller than ours. But it’s going to be fun.” 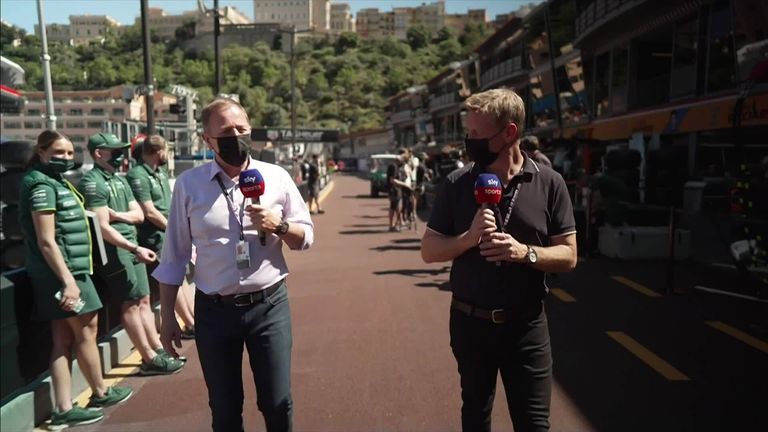 Asked if he thought Mercedes were the “underdogs”, Hamilton added: “I believe that each weekend we come in and of course even I’m proved wrong… like in other places where it’s still close, but I think we’ve outperformed them.

“But I think this weekend it could be like no amount of magic that we do could match the pace they have! But I might be wrong.”