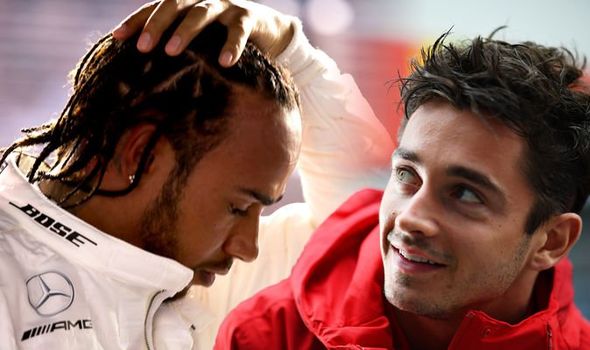 Lewis Hamilton has eight wins this season but the five-time world champion hasn’t won a race since the beginning of Augustt.

And while the 34-year-old has a 65 point lead in the driver standings, with team-mate Valtteri Bottas in second place, Hamilton is still concerned ahead of the Russian Grand Prix.

Ferrari’s Charles Leclerc and Red Bull’s Max Verstappen are currently joint third and 96 points off the British driver, while Vettel is in fifth place and a further six points behind.

Mercedes might have won all of the first eight races of the year but have only won two of the last seven races, with Verstappen taking a couple of victories and Ferrari winning the last three.

We know how fast Ferrari have been on the straights

And following the resurgence of Ferrari since the beginning of September Hamilton admitted he is concerned about the straight line speed of the Prancing Horse at the Russian Grand Prix.

“We know how fast Ferrari have been on the straights,” Hamilton said.

“In the past three races, we have been stuck behind and not able to get by.

“There is no point worrying but I would say in the past three races, we haven’t extracted 100% from the weekend and that is what we need to get back to. 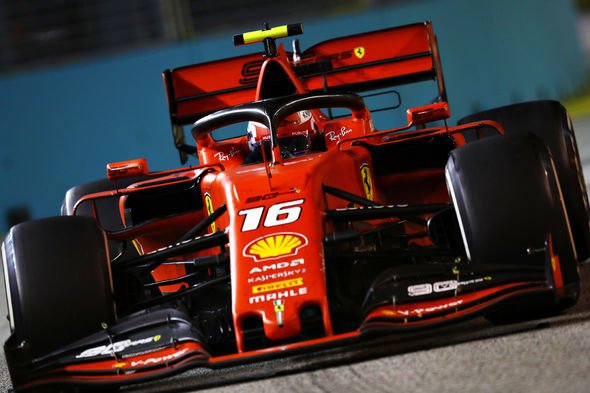 “I can squeeze more out of the car, more out of myself – I haven’t done a perfect lap yet this season. Remaining as the leaders is not an easy task so it is understandable that we will have dips.

“But I have 100% confidence in my guys. We are still the strongest team and while it has not been spectacular recently, we haven’t been terrible.

“Even if this weekend does not go as planned, and the long straights are likely to suit Ferrari, it is not going to change my opinion as to what we will achieve moving forwards.

“I know we will make it difficult for every other team this year, next year, and potentially the years after.

“So, we are not going to give up. It is not part of our DNA and we will keep pushing.”

However, since the track at Sochi became part of the F1 calendar in 2014 Mercedes have one every race, with Hamilton taking three win from the five races held. 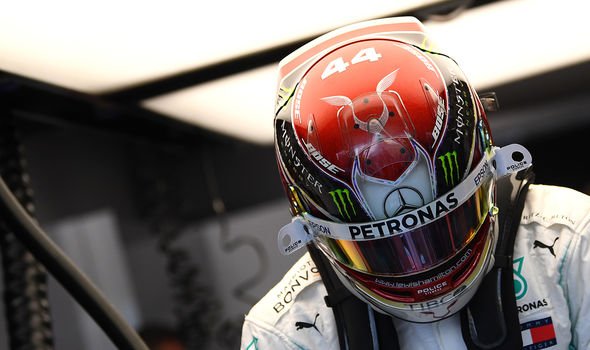 And while Ferrari brought aerodynamic upgrades to their car at Singapore, Hamilton insisted there isn’t a short-term fix Mercedes can apply to close the gap this weekend.

“It is not my job to worry but we are conscious of the position we are in,” Hamilton added.

“There isn’t a short-term fix but there are other areas we can do better in.

“I don’t think we are going to be favourites at any of the next six races but that doesn’t mean we can’t win.