Lewis Hamilton warned his Formula One rivals that he is going to be a “machine” this year when he tries to equal Michael Schumacher’s record. Hamilton is determined to win his seventh world championship crown, which would tie F1 legend Schumacher’s tally, and he let his opponents know about his intentions.

I’m going to be a machine this year, on another level than ever before! Spread love and positivity everywhere we go

The Mercedes driver took to social media where he posted a photo of himself enjoying his luxurious home.

The British star athlete captioned it with a warning to his competition saying that he is going to be “on another level than ever before”.

Hamilton posted on Instagram: “I never could have even dreamed to own a home like the one I do now.

“I thank God everyday for giving me a family that worked so hard to give me the chance to make something of myself. 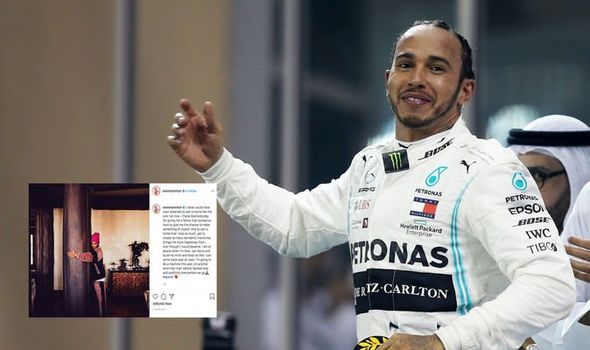 “And to own a home that I love so much, get to create so many wonderful memories brings me more happiness than I ever thought I could deserve.

“I am at peace when I’m here, can focus and build my mind and body so that I can come back year on year. 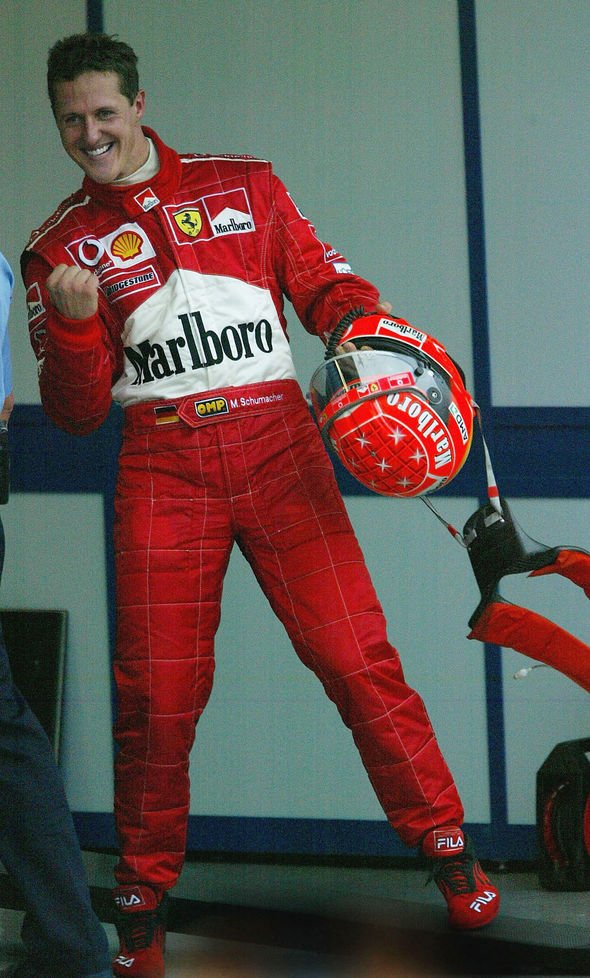 “I’m going to be a machine this year, on another level than ever before! Spread love and positivity everywhere we go.”

Hamilton is likely to succeed in his chase for Schumacher’s record as Mercedes are expected to dominate again for the final time before Liberty Media introduces new regulations in 2021.

The 35-year-old is among the most senior drivers in motorsports’ premier competition but he is adamant that he has no intention of retiring any time soon.

On the contrary, the reigning champion insists he wants to compete for as long as possible and that he has no plans to roll credits on his career.

Hamilton said recently: “I’m not afraid of it, but I already know that it will be the saddest day of my career.

“I think that is the same for every athlete: stop what you have spent most of your life on.

“That is the reason that I do so many other things, to make sure that I don’t get stuck with a big hole.

“Things are going very well right now, but no one can predict how long it will stay that way. I still feel incredibly fit and want to postpone the moment [retiring] as long as possible.”