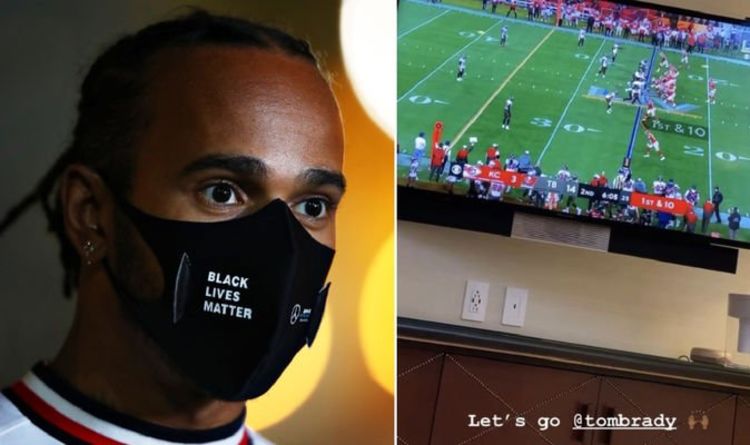 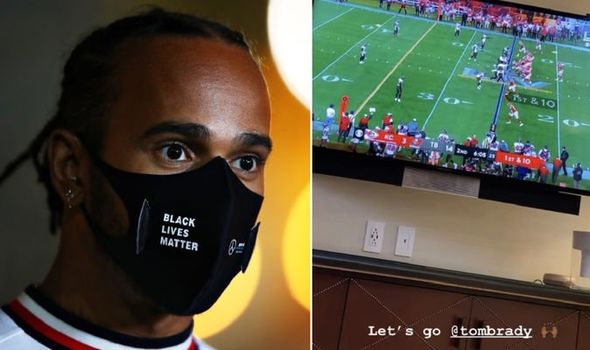 Lewis Hamilton revealed his support for Tom Brady and the Tampa Bay Buccaneers during the 2021 Super Bowl – but that shouldn’t be a surprise given the history between the pair. During the first half, Formula One world champion Hamilton uploaded to his Instagram story with a clip of him watching the Bucs face the Kansas City Chiefs.

Hamilton captioned the clip: “Let’s go @tombrady” but that the 36-year-old was supporting quarterback Brady and Bucs rather than Patrick Mahomes and the Chiefs is nothing new.

The seven-time F1 champion has made no secret in the past of his admiration of Brady, a six-time Super Bowl winner even before Tampa Bay took on Kansas City in their home stadium on Sunday night.

Back in November 2019, before Hamilton joined him as a six-time champion at the United States Grand Prix, Brady said of Briton Hamilton: “I’ve followed him for a little bit. I’ve kind of gone to a few of those races and those guys are super talented.

“I think it’s tough to stay at the top, and talking to guys that know him and that race against him, he just sees things differently than everyone else.

“So, I think that’s what makes him so exceptional. I think it’s a lot like that for football players too is, you know, you take people that kind of all do the same thing, but then someone always sees it a different way. 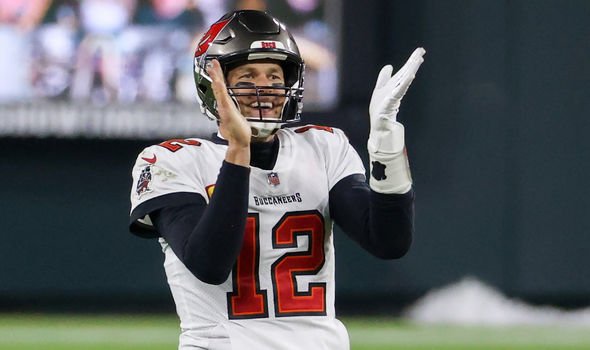 And in return, Hamilton admitted he was a little star struck that New England Patriots icon Brady, who has spent this season in Tampa after ending a 20-year stay in New England, even knew who he was.

“First of all, it’s surreal if I’m being honest, because [I grew up] watching these incredible athletes be the ones that are right at the top,” Hamilton told ESPN of Brady, who is seven years older than him.

“I’ve seen him playing at his best, again, at a Super Bowl against [the] Atlanta [Falcons] and just performing miracles, and it’s interesting, because as I’ve gone through my career I’ve been fortunate enough to meet the top athletes, with [Novak] Djokovic and [Rafael] Nadal and Tom.

“To get to a place where you start to see a common ground between yourselves and you start to realize that you actually have a lot in common in terms of how you prepare and the struggles that you go through mentally, and you can learn a lot from these people.

“When you get positive words from a great like Tom it’s really warming to the heart and I’m very grateful for the fact that he even knows my name, it’s so cool, man.”

Hamilton is also a big fan of Cleveland Browns wide receiver Odell Beckham Jr and has tipped him to go down as an all-time NFL great, the pair having hung out together at the 2019 Monaco Grand Prix.

The duo were also pictured alongside Paris Saint-Germain winger Neymar at the 2017 NBA Finals in which the Golden State Warriors defeated the Cleveland Cavaliers.

Beckham Jr suffered a season-ending ACL injury in October, after which Hamilton said: “I haven’t spoken to him.

“I messaged him the other day about his injury, but as you can imagine when you go through something like this, he’s probably having some time focusing on healing and probably receiving a lot of messages. 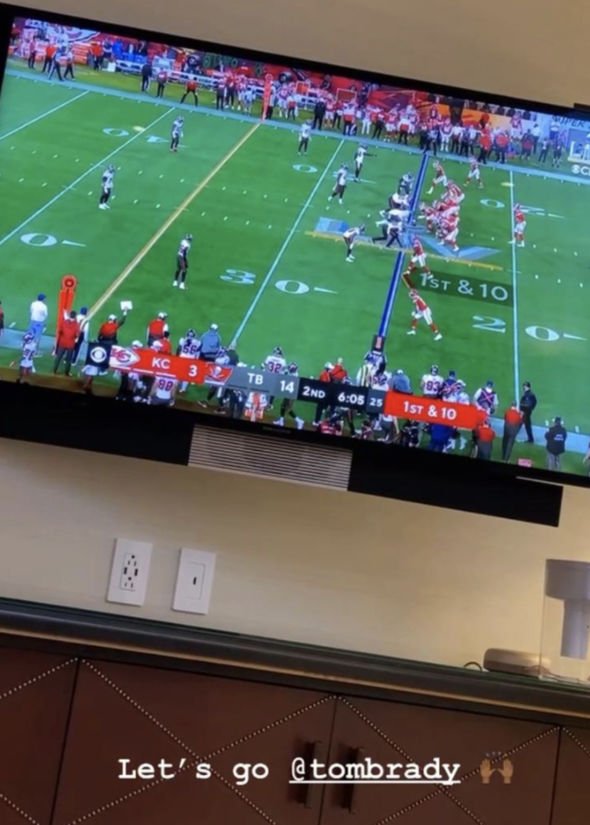 “I know at some point we’ll connect. He’s an incredible talent, and he’s still young [Beckham will turn 28 next week], I think he’s got such a bright future. What he’s done already with his new team has been impressive.

“I think what’s really, really important – and I’ve not done my ACL before – but what I think I know about recovering is to never rush those things, just focus on healing so you can be even stronger.

“He’s already a machine. Those athletes are absolutely incredible, so I’m sure he’ll have the best advice and help in terms of recovering.

“But I don’t know what the next steps are for him in terms of becoming the great that I know that he can be. That’s his journey, and I know that he’ll know what he needs to do to do that.”

Hamilton is also a big fan of what English sports fans know as football and the Stevenage-born driver is an Arsenal supporter. 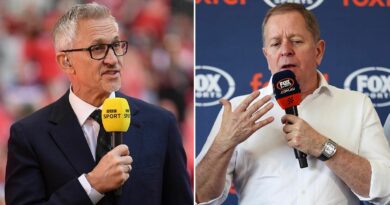 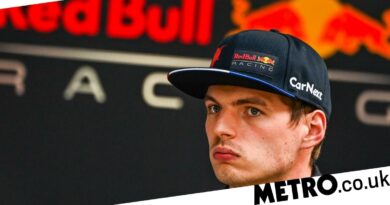