Lewis Hamilton has yet to ink a new deal at Mercedes for the 2021 F1 season but Toto Wolff is confident the world champion will soon sign a new contract. The team boss has warned it won’t be a one-year deal though as they don’t want to go through negotiations all over again this time next year.

Hamilton has had another dominant year in the sport and is on course for his seventh world championship.

That would level the great Michael Schumacher and further establish the Brit as one the sport’s all-time greats.

Hamilton won his 92nd race at the Portuguese Grand Prix last weekend to surpass the 91 Schumacher achieved in his glittering career.

And there are no signs of the 35-year-old slowing down as he closes in on the world title. 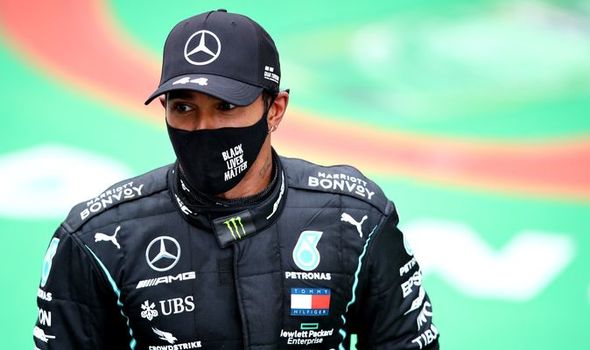 “We are in a new world and COVID really has changed the way we do business and the environment,” Wolff explained when asked about the prospect of a one-year deal for Hamilton.

“[But] I think everything should be done this year.

“I don’t want to go into any other negotiation mid-year next year and drag it on again.

“We all need to be concentrated on our job, Lewis driving, me running this team and Ola [Kallenius, Daimler boss] turning the big wheel.”

Meanwhile, Wolff is convinced Hamilton will sign a new contract at Mercedes as it doesn’t make sense for him to go anywhere else.

“If an asteroid hits the world then anything can happen,” Wolff said.

“But at the moment there’s no reason he wouldn’t want to be in the quickest car and we want him in the car so it’s a perfect match.

“We’re a good team, the two of us, but if I were to go, there’s a fantastic group of people in Brixworth and in Brackley and I think they would do pretty well without me.

“And he needs to continue his career. If we can do it together, that would be wonderful.”

Hamilton has confirmed he has no plans on leaving the sport anytime soon. 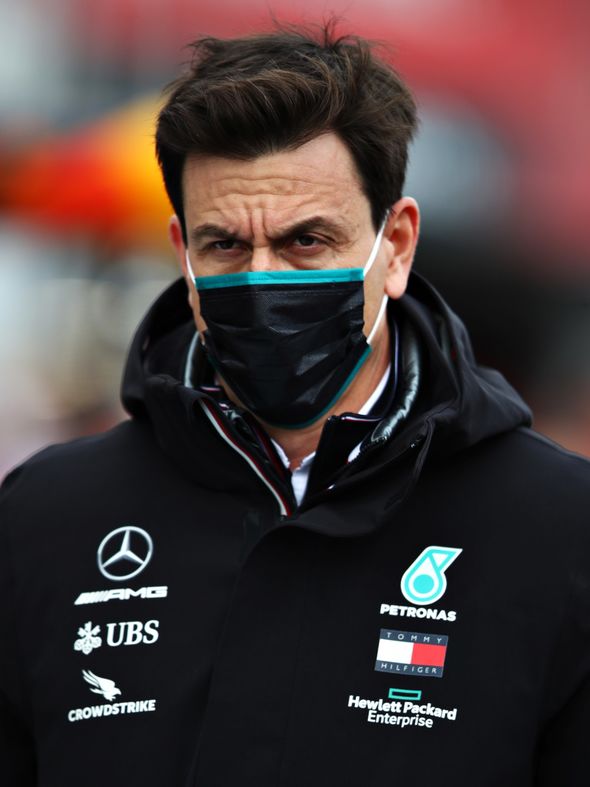 He said: “I definitely don’t think it’s over. I want to continue.

“I think once we get the job done and the stress of the bubble and everything passes on, we can get to whatever comfortable or uncomfortable position we need to be in and we’ll get it done so we can continue.”

F1 returns this weekend with a special two-day event at the Imola circuit in Italy.

Hamilton will look to further extend his 77 point lead in the world championship.

Grosjean’s visor melted as he sat in burning wreckage of 140mph horror crash
We and our partners use cookies on this site to improve our service, perform analytics, personalize advertising, measure advertising performance, and remember website preferences.Ok