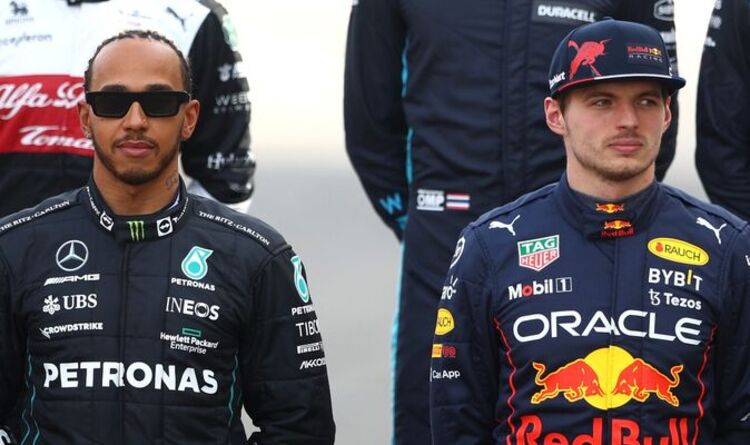 Former F1 star Mika Hakkinen has made a bold prediction regarding Lewis Hamilton and Max Verstappen’s chances in the title race. The 53-year-old was speaking after both struggled on the opening weekend of the 2022 season in Bahrain.

The 1998 and 1999 F1 world champion thinks the knowledge of being champion will boost the 24-year-old to the point he will be able to extract more pace from his car, sending a warning to his Mercedes rival. “I’m sure he will be faster than ever, I know from my experience that a title is about two-tenths per lap faster,” said the Finn on a video for the Unibet YouTube channel.

“It’s incredible, but it makes you more confident. The driving becomes more precise. You don’t just go full speed, you also know what a good lap is. I think Max is capable of that. But the question is how much risk he will take? We’ll see how much risk he’s willing to take.”

Verstappen began the 2022 season in the worst possible way, as a dramatic retirement in the closing stages saw him finish with zero points at the Bahrain Grand Prix. Verstappen closed up to race winner Charles Leclerc after the first two pit stops when Red Bull brought in the reigning F1 world champion earlier than his rival for the undercut. After it became clear that Verstappen would not be able to catch Leclerc, the Dutchman raged on team radio after being told to go “gently” on his outlap.

JUST IN: Red Bull will have Max Verstappen concern for Saudi Arabian Grand Prix after ‘dizziness’

“Okay this is now two times I have taken it easy on the out lap and I could have easily been in front. I’m never, ever doing it again!” Verstappen yelled on team radio. With little turnaround for the next race, which will be held in Saudi Arabia this Sunday, Verstappen vowed to come back stronger. “The speed is there, that’s not the problem,” he said. “We were already fighting for victory in Bahrain, while it was not quite going well there.”

Mercedes benefitted from Verstappen’s retirement, as well as Sergio Perez’s misfortunes, having spun out on the last lap. As a result, Hamilton finished third while his teammate George Russell came home in fourth.

Despite having a sub-par weekend, Red Bull team principal Christian Horner is still wary of his rivals finding their best form. “I think when you watch their car on circuit it obviously doesn’t look easy for their drivers at the moment,” the 48-year-old mentioned.

“But what we do know is their ability to bounce back. I mean, they’ve had difficult pre-seasons before and then gone and won the first race.

“So I think until we’ve seen… a sample of three or four races, you’re not going to get a true picture of form and, of course, with the regulations being so immature, the development rate is going to be fast, it’s going to be steep, and of course a team like Mercedes – with the strength and depth that they have – will bounce back very, very quickly if they are on the back foot.”

All eyes will be on the Jeddah Corniche Circuit to see who will come out on top in the second race of the season in Saudi Arabia. 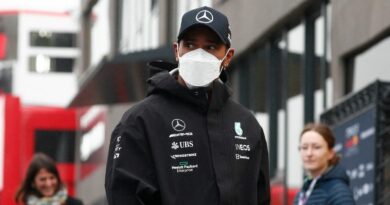