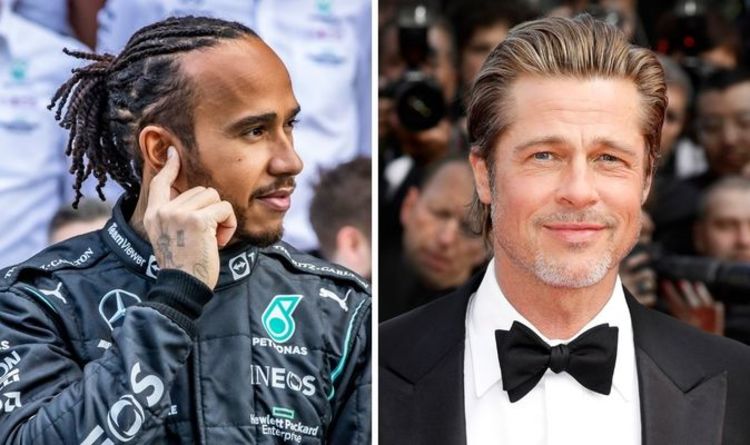 Lewis Hamilton is reportedly set to star alongside Brad Pitt in a Hollywood movie on Formula One produced by Apple Studios as the tech giants look to close the first big film package of the new year with several A-listers involved.

Though still said to be at the negotiation stage, the story consists of a racing driver, played by Pitt, who comes out of retirement to mentor a younger driver who becomes their team-mate in a last-gasp fight for glory.

According to the entertainment website Deadline, the Hollywood blockbuster will be overseen by Top Gun: Maverick director Joseph Kosinski with Ehren Kruger writing the script.

Top Gun‘s Jerry Bruckheimer, who co-produced the 1990 Tom Cruise NASCAR epic ‘Days of Thunder’, is said to be producing alongside Plan B.

Hamilton is rumoured to also be involved in the film, however, it’s understood Formula One is not officially involved yet and there is no indication of what the seven-time world champions’ involvement may be.

JUST IN:
Fernando Alonso has mistake pointed out that helped Verstappen

Studios Paramount, MGM, Sony, and Universal all reportedly made offers – while streaming platforms Netflix and Amazon were said to have done the same.

It’s not the first time Hamilton has dipped his toe into the world of Hollywood after the 36-year-old cameoed in Cars 2 in 2011, and the follow-up film Cars 3 in 2017 as well as appearing in Zoolander 2.

Hamilton has also had his fair share of roles in video games, starring in Call of Duty: Infinite Warfare as Officer Carl Hamilton and Cars 2 the video game.

Interest in Formula One comes after the global success of Netflix’s Drive to Survive, which has catapulted the sport back into the limelight and picked up huge audiences around the world.

World champion Max Verstappen was heard criticising the show earlier this year, telling the Associated Press: “From my side as a driver, I don’t like being part of it.

“They faked a few rivalries which don’t really exist.

“So I decided to not be a part of it and did not give any more interviews after that because then there is nothing you can show.”

“Coming to America there are so many people who are now into Formula 1 just because of watching ‘Drive to Survive.’ I think I come across on it alright.

“I think they do a good job. I can’t really speak on behalf of Max.” 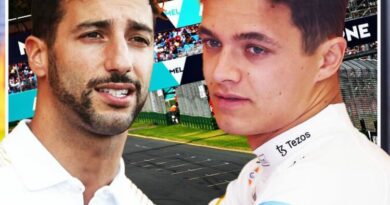