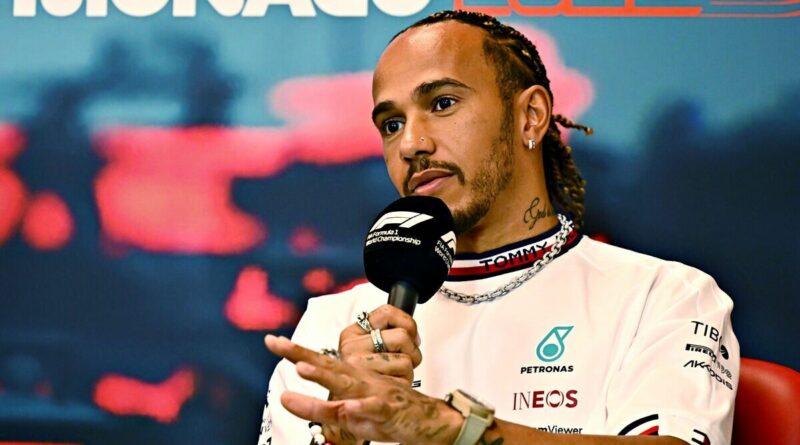 Lewis Hamilton claims Mercedes must be able to challenge for wins from the British Grand Prix next month. The Mercedes star said Hamilton has set himself the July target to ensure he could ‘fight on home turf’.

Mercedes have struggled for performance in 2022 with the Silver Arrows only the third-fastest car on the grid. Meanwhile, Hamilton has struggled to get to grips with the car more than new team-mate George Russell who has beaten the seven-time champion at every race bar one.

The poor run of form has left Hamilton 75 points behind championship leader Max Verstappen and over 30 behind Russell. However, Hamilton claims he should have the car ‘where we need it’ to challenge at the top from July.

He said: “I’m hoping by Silverstone that we have the car where we need it, at least by then, to be able to fight these guys for the win. That’s what I’m working every day for, so that we can fight on home turf and give them the best race that we can.”

Hamilton added: “I know everyone back at the factory is working as hard as they can to continue to make advances with the car, and I have no doubts that we will.” But, the next two races may be difficult for Mercedes to make up any ground compared to the leaders.

The Silver Arrows have so far struggled on tracks with slow corners which may see Baku and Montreal become difficult weekends. However, the car looked a lot better through the first two sectors at the Spanish Grand Prix which is comprised of medium to high-speed corners.

Silverstone is one of the fastest tracks on the calendar and its flowing nature will be a natural fit for the Mercedes. However, trackside engineering director Andrew Shovlin has claimed the team were working on ensuring the car works on a wider variety of circuits.

In a team debrief video, he said: “Baku might present some similar challenges. We’re working on areas though to try and improve that ride, try and be able to run the car a bit closer to its optimal window. But we are well aware that in addition to adding base performance to the car we’ve got to make it work over a wider range of circuits.

“So these are all things that we are busy with in the next week in preparation for Baku but also longer-term because there’s other challenging tracks that will come up. But all of those projects are being worked on really hard because the team and the drivers are desperate to get back to the front.” 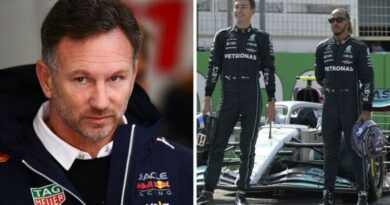