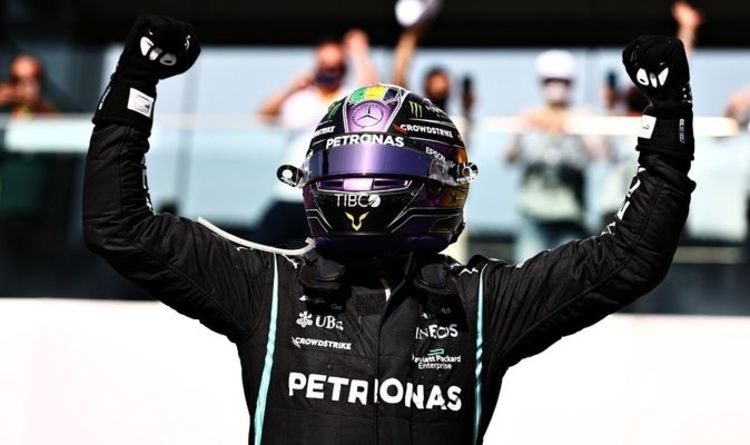 Lewis Hamilton has dedicated one of his “hardest weekends” to his father Anthony, after overcoming a disqualification and a five-place grid penalty to beat Max Verstappen at the Brazillian Grand Prix. The seven-time world champion cut the lead to the Dutchman to just 14 points with three races remaining.

Coming into the weekend starting P10 due to an engine change penalty, Hamilton carved his way through the pack to find himself wheel-to-wheel with his main title rival and championship leader Verstappen.

But disaster nearly struck on lap 48, after Hamilton had just pitted for a fresh pair of hard tyres after Verstappen had done the same three laps before on lap 43.

The pair were heading to Turn 3 and into Turn 4 when the pair went wheel-to-wheel, fighting for the lead. Hamilton was forced off the track, with Verstappen holding on to the lead for a few laps more.

Hamilton was left frustrated on the radio when he heard the stewards weren’t going to investigate the incident, and immediately went back on the charge to take the lead of the race.

Eventually, Hamilton found a way around the Red Bull of Verstappen, sweeping into the lead on lap 59 and pulling away in the lead to take victory in Brazil and cut the lead to his main title rival.

“The team did an amazing job. Valtteri did a great job to get as many points as possible.

“Coming into this weekend I never ever thought we would be able to close the gap like we had today.

“Then these things that just kept going against us but it really shows for everyone, never give up. Never, ever stop fighting and that’s how I’ve really approached this weekend.

“It feels like the first because I don’t feel like I’ve had a win for a long time.” 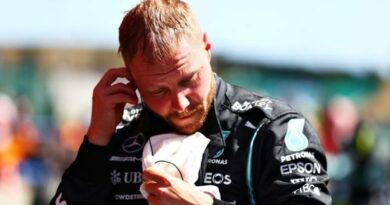 Ferrari behind rivals as Vettel breaks down