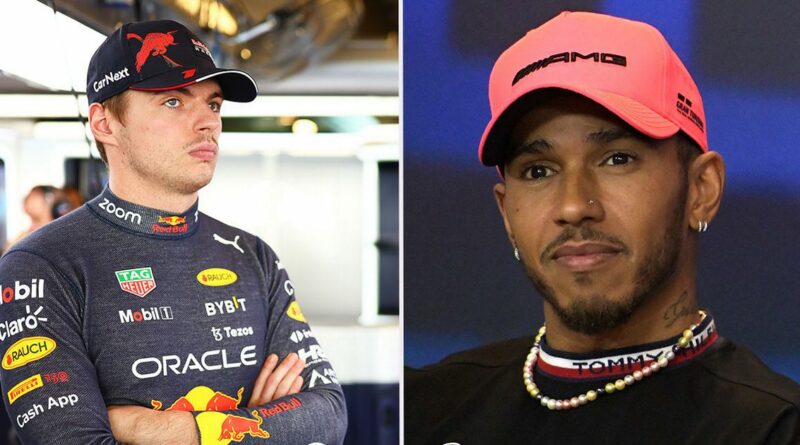 All the voted for the F1 Drivers' Driver of the Year award are in – except for Lewis Hamilton's that is.

The Mercedes man was the only star on the grid who declined to vote in proceedings, perhaps because he had already guessed the outcome. With arch-rival Max Verstappen winning the title by a mammoth 146 points, the Red Bull man appeared the only viable choice.

Sure enough, the Dutchman took the honour. And just like in the drivers' standings, Ferrari driver Charles Leclerc finished second overall.

Hamilton meanwhile, was in joint-third with teammate George Russell. That result in particular appeared strange, given Russell outscored his more esteemed partner over the course of the season.

And is snub of Verstappen will only serve to exacerbate the notion that the two drivers bitterly dislike each other. Indeed, the ill-feeling from the Dutchman's highly dubious title win in 2021 continues to rumble on.

Will Lewis Hamilton compete with Max Verstappen next year? Let us know in the comments section.

It's not the first time this month Hamilton has been central to an awards based story. He was questionably named British Competition Driver of the Year at the annual Autosport Awards, topping a readers’ poll ahead of Russell, McLaren’s Lando Norris and IMSA SportsCar champion Tom Blomqvist.

Hamilton couldn’t attend the ceremony but sent a video message, saying: “I want to say a huge thank you to Autosport readers. There are some amazingly talented British drivers. I don’t know how we continue to produce such great drivers in the UK but I’m really proud to be a part of it. I want to congratulate all the nominees.”

The 37-year-old's future in F1 has been questioned this year amid his poor form. However, the Mercedes revival in the second part of the campaign has raised hopes he can again challenge in 2023. 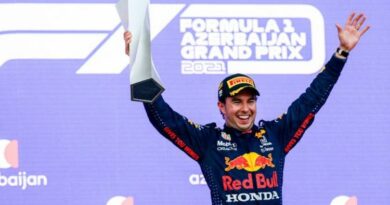