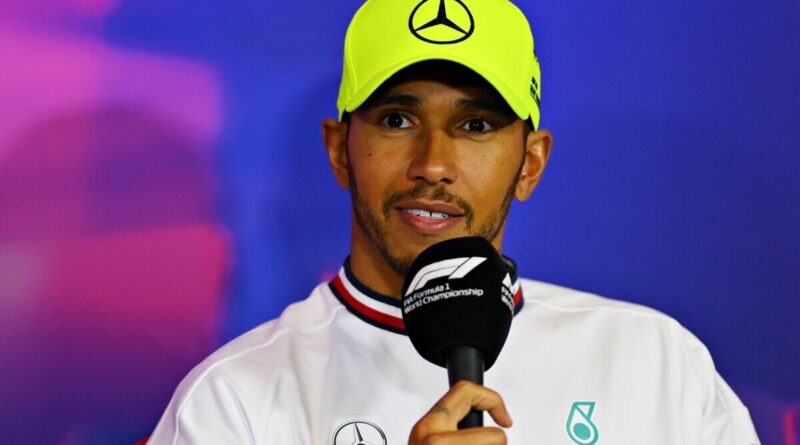 Lewis Hamilton has criticised UK politics as he claims government’s around the world were “letting down their people”. The seven-time champion said the UK needed to be “going in the right direction” just two hours after Prime Minister Boris Johnson was forced out of Downing Street.

Sky Sports host Ted Kravitz asked Hamilton about the importance of cheering up the Silverstone crowd last week amid the political drama in the UK. Hamilton then responded that he wanted to see “positive change” in the near future.

He explained: “I think it’s good to have these positive events happening that are taking our mind away, distracting us from what’s happening in the world. I mean Jeez. It’s not just in the UK, it’s everywhere.

“All countries and all governments are not [doing] good at the moment and are letting down their people. Just hoping for positive change in the future. 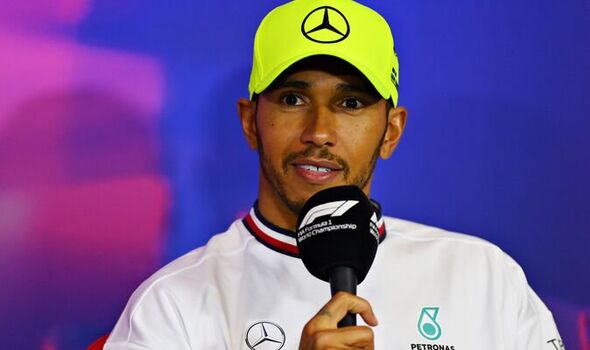 “Let’s hope the last steps we have seen in this past week… hopefully the UK needs to be going in the right direction.”

The Mercedes star’s comments were made less than two hours after the Prime Minister addressed the nation to quit after being pushed out by his party. Boris Johnson’s resignation comes after more than 50 MPs stepped down from ministerial positions over the past 48 hours.

Hamilton has embraced campaigning in recent seasons, speaking out on issues such as climate change, Black Lives Matter and LGBT rights. Last year, Hamilton was asked by Italian media Corriere della Serra whether he sees a future in politics after his career in F1. 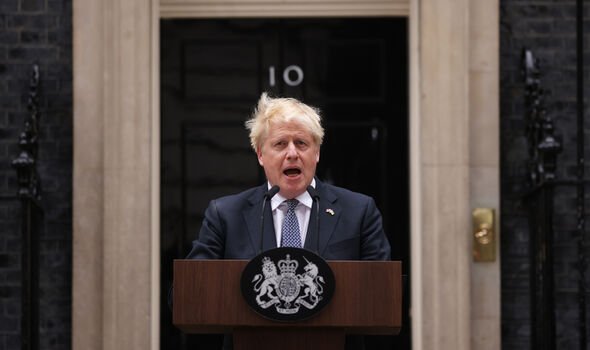 However, the Briton silenced any rumours, claiming he was just trying to express his opinion. He said: “No! I’m not good at politics.

“I’m just trying to make my contribution, to find a way to get messages across [and] to make sure my five-year-old nephew, and those of his generation, don’t live what we have. May they find a more open world.”

Speaking ahead of this weekend’s Austrian Grand Prix, Hamilton also called on the FIA to do more for safety after Zhou Gunayu’s massive crash last weekend.

He commented: “Thank God for the halo, thank God for Charlie [Whiting] for pushing on the halo. It’s saved my life, it’s saved so many lives. But we have got to do more clearly because if that car was in flames it would have been a different scenario.” 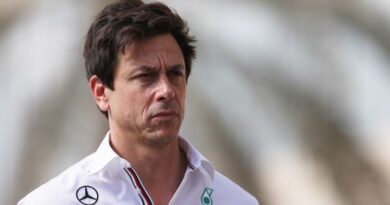