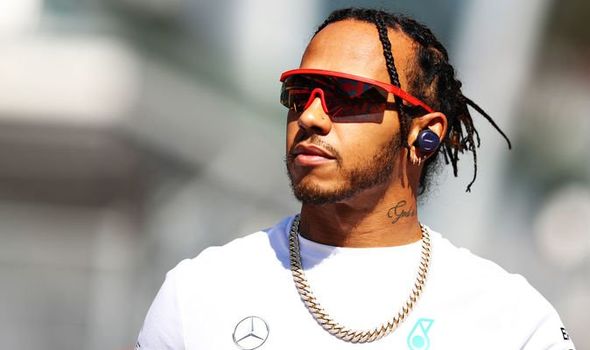 Lewis Hamilton has made it no secret he dreams of one day driving for Ferrari and his latest comments will draw extra attention.

The Brit is under contract with Mercedes until the end of next year, at which point he could draw level with Michael Schumacher’s seven world titles.

From there the 34-year-old may be open to joining his Italian rivals.

Hamilton appeared on Channel 4 in a red hoodie and was asked about one day racing in the red of Ferrari.

“I know I look good in red,” Hamilton said.

“I’ve been with Mercedes since I was 13. Change is always cool but loyalty is everything, that is why I have this tattoo [on his left arm].

“I’m not going to be racing forever… what am I going to do in the future? 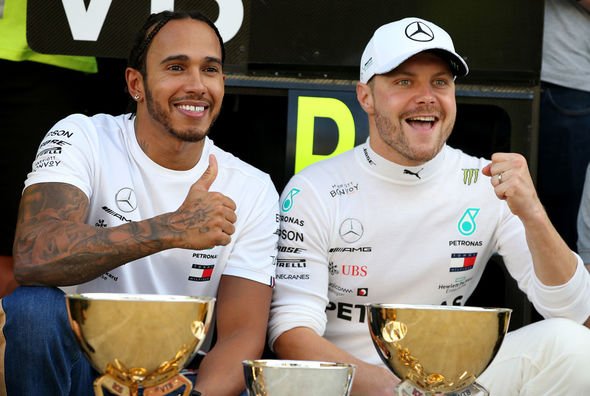 “Do I want to remain part of Mercedes doing something quite epic beyond racing?

“If I was, for example, going to shift [teams] then I don’t know what that is going to look like.”

If Hamilton was to move to Ferrari then they would have to offload one of their two drivers.

Both Charles Leclerc and Sebastian Vettel are under contract until 2021. 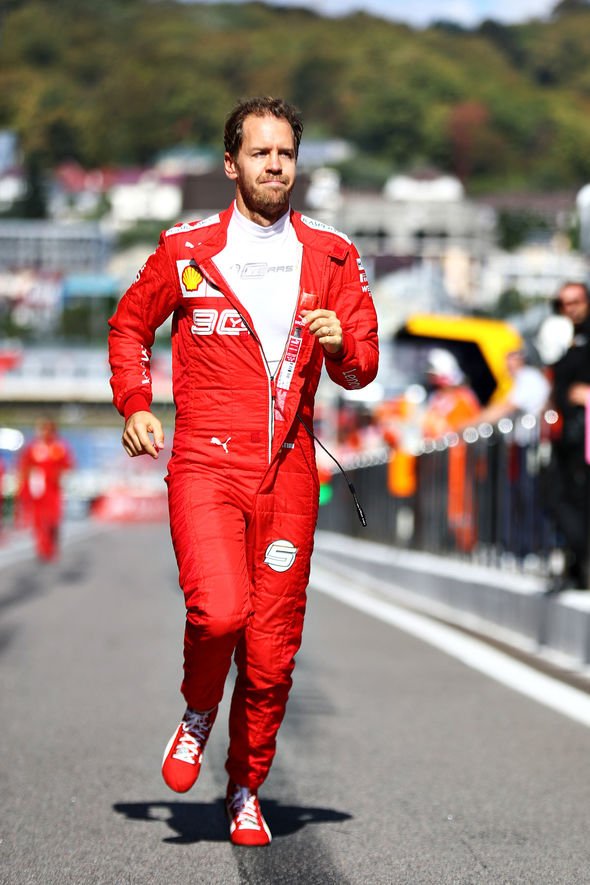 But it is unlikely rising star Leclerc will leave any time soon.

However, Vettel has come under mounting pressure since joining the Prancing Horse four years ago.

So could Hamilton replace the German? Or could the pair even swap places?

It will certainly be an interesting next 18 months.

What’s going on with the NFL CBA vote? Everything you need to know
We and our partners use cookies on this site to improve our service, perform analytics, personalize advertising, measure advertising performance, and remember website preferences.Ok