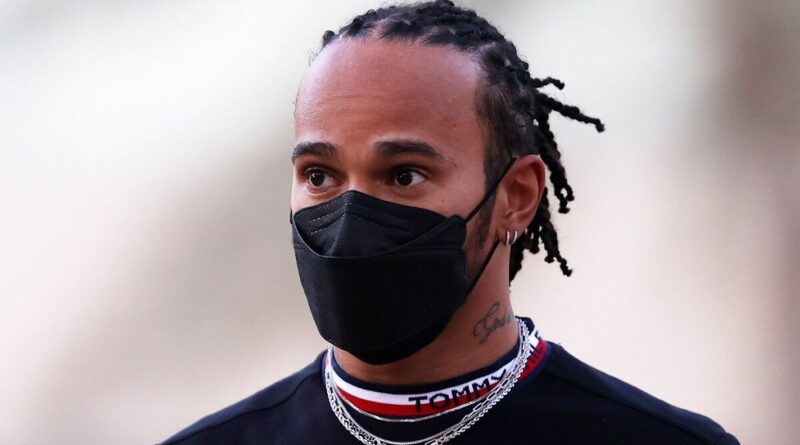 Hamilton 'excited and nervous' for first ever F1 race in Miami

F1’s popularity has skyrocketed globally in recent years, but in no country more so than the United States. And after the success of the Miami Grand Prix, Lewis Hamilton believes it would be a ‘good mission’ for the organisation to find its next American driver.

Seven years have passed since Alexander Rossi was the last American to line up on the grid for Manor Marussia F1 Team. He has since driven in the IndyCar Series, one of the motorsports more popular than F1 in the US over the years.

However, 85,000 fans took to Miami Gardens last weekend in a stunning indicator of how popular F1 has become in the States, partly thanks to Netflix’s widely-acclaimed ‘Drive to Survive’ series. And aligned with the dramatic rise of the US F1 fanbase, Hamilton has suggested it’s time for more American inclusion in the sport.

He said: “I think this new step that’s been taken, into bringing awareness, the Netflix show, has really just brought in that amazing fan base, a sport fan base that we have that there is here in the US. And maybe now’s the time to start focusing on how we can include more people here because it’s such a diverse country.

“I’m sure there are some amazing drivers here somewhere as they have so many great sporting talents. So it would be a good mission for us to find the next one.” Despite his desire to search for the next American F1 driver, Hamilton has admitted he isn’t shocked by the country’s recent absence from the grid because of the current sporting culture in the United States.

“It doesn’t really surprise me,” Hamilton explained. “I think it’s perhaps more a cultural thing. You know, here in the States, it’s the NFL, NBA. It’s NASCAR, IndyCar. In my 16 years of coming over here, it’s been such a slow build, trying to bring awareness of the sport. Unfortunately, the Americans have to wake up at odd times in order to watch a Grand Prix.”

American team Haas would be the most logical pathway for drivers from the nation to break into F1. However, team principal Gunther Steiner has pinpointed two potential issues with doing so. He told Crash.Net: “There are two difficulties with this. First is, if as a team you don’t give an American driver what he thinks he deserves or expects, it’s not good for us, and why would we do it then?

“And secondly, if the driver isn’t good enough, it’s not good for the American market as well. It needs to be at least a success story. I think there was a time when American drivers didn’t put a lot of effort to get into F1 because it’s very difficult.” 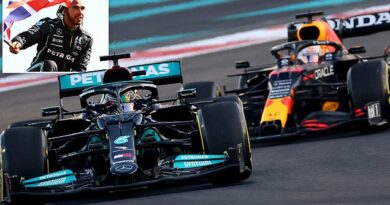 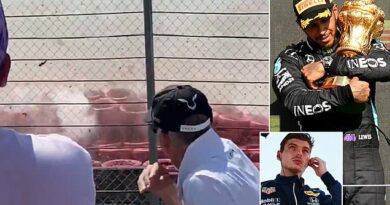