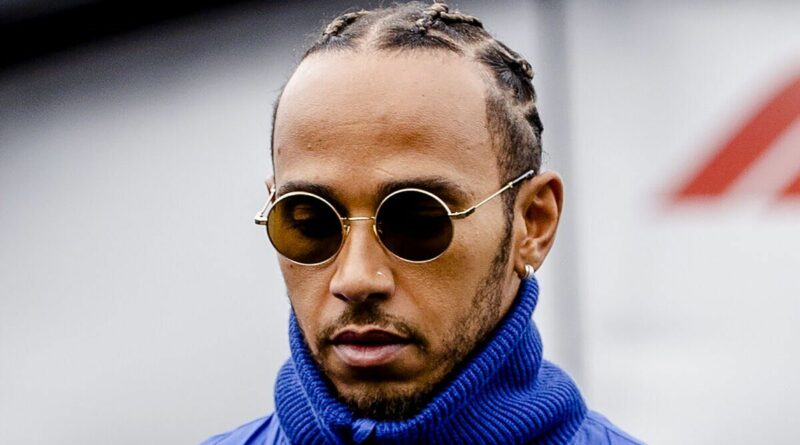 Lewis Hamilton has played down Mercedes’ chances of victory in Austria this Sunday, despite insisting that the team have made enough progress to clinch a win at some point this season. The seven-time world champion flirted with top spot at Silverstone last time out, giving the Silver Arrows added confidence as they venture further into 2022.

The stars looked like they may align for Hamilton at the British Grand Prix last weekend, but it was ultimately Carlos Sainz who powered to victory. Hamilton, Sergio Perez and Charles Leclerc were embroiled in a gripping battle during the closing stages as the Brit settled for P3 and a spot on the podium.

Mercedes engineers had been cautiously optimistic that the W13 would fare well on Silverstone’s smooth, high-speed circuit. While that didn’t translate into a long-awaited race win, it did flood the team with positivity before heading to Austria.

Even so, Hamilton suggests that his previous struggles at the Red Bull Ring and the make-up of the track could precede more of a damage limitation job for Mercedes this weekend. 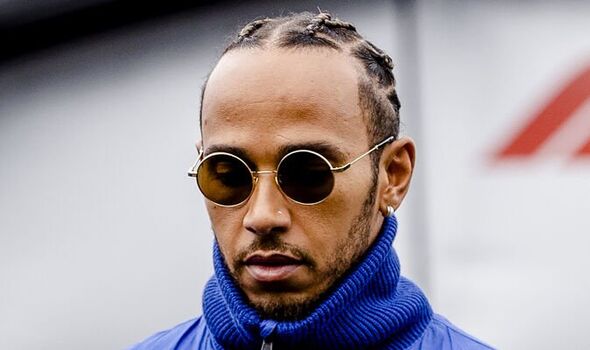 “At Silverstone there was definitely potential to win the race,” he said. “But with our current performance we’re not on the same – exactly the same – level as the two teams ahead. I feel like things all happen for a reason.

“I think it was Carlos’s weekend. It was written that he’d get his first win there, which I’m really happy for him. And coming here, I think we’ve always struggled in Austria so it’s going to be hard to win here, I think, knowing the combination of the corners – but not impossible.

“The weather’s up and down so I’m hoping that we’re pleasantly surprised tomorrow – but I might be wrong. I’ll find out, but I’m staying hopeful and the best thing you do is to arrive hopeful and positive and navigate from there.”

The results at Silverstone put precious points on the board for Mercedes and dramatically improved Hamilton’s individual standing. The 37-year-old had trailed new team-mate George Russell by a hefty margin before the action got underway, but the former Williams star’s first-lap crash meant Hamilton was able to eat up a large chunk of the deficit.

Although chances of a ninth successive Constructors’ Championship appear extremely remote, Mercedes remained within touching distance of Ferrari in second spot, which may have been more than Hamilton would have expected earlier in the season. 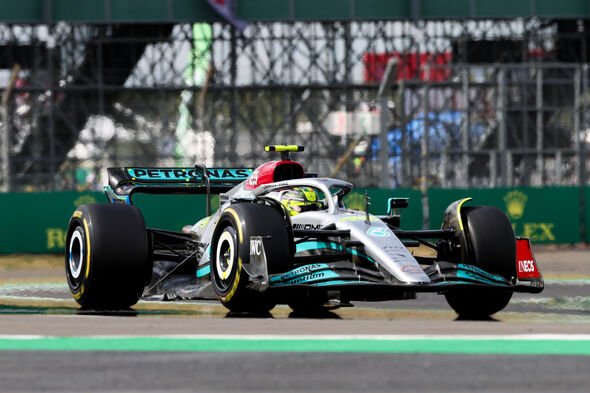 “There was a long way back, earlier this year – I definitely wasn’t sure we would ever get a win in this car,” added the Brit. “Obviously that’s not the way we like to think, but there was a feeling that ‘Jesus, there’s a long, long way we have to catch everyone’, knowing the progress that everyone makes.

“And then we just had this last race, or the last two races, which were quite strong, and that’s really encouraged us that we’re moving in the right direction that there really is potential in the car and, with a little bit more digging and a little bit more hard work, hopefully we can get a bit closer to having a chance at winning a race. So I truly believe we can get a race win this year.” 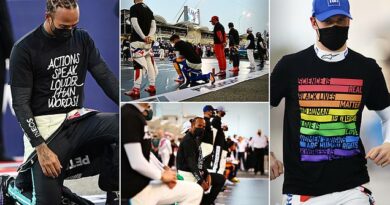 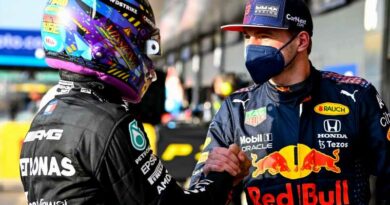