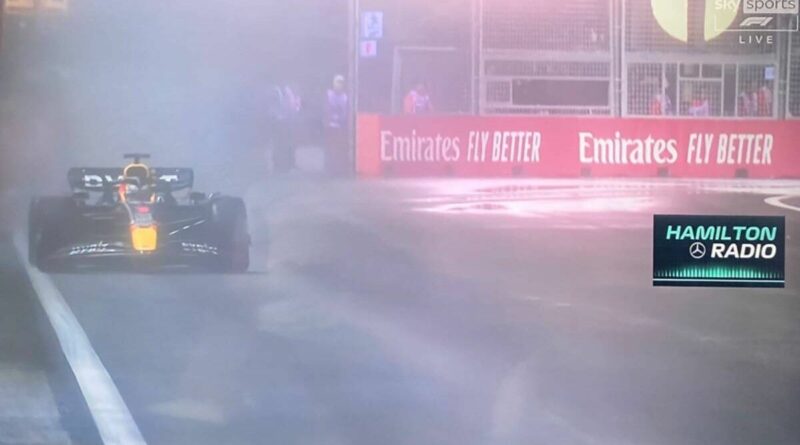 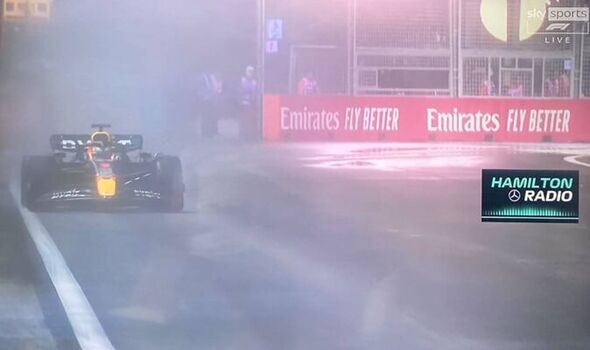 After the rain had stopped, race stewards and marshalls were out on the track trying to brush away most of the standing water. And it wasn’t long until the drivers began exiting the garage with differeing strategies clear.

Most had initially come out on full wets while a few had made the decision to start on intermediates. Verstappen had then chose to switch to inters, but soon found out how difficult it could be on inters after going off track at Turn 7.

The reigning F1 world champion locked up and had to go down the escape road, but managed to avoid hitting any barriers.

Hamilton was one of the drivers to head out on wet tyres and he was soon warned on team radio about following in Verstappen’s footsteps. “Just information, Verstappen switched to inters,” Bonnington said.

“He went straight on down the escape road at I think Turn 7 so it looks like the curbs and the painted lines are very slippy, especially in Turn 21.” 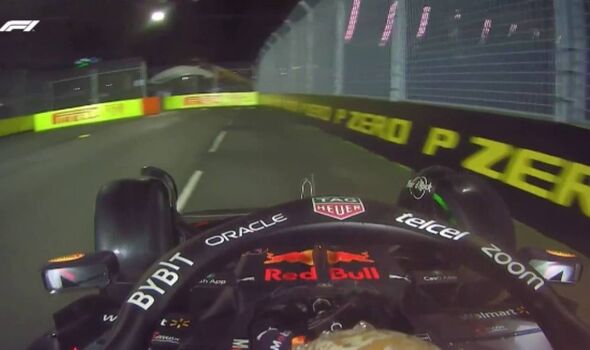 Sergio Perez also raised some concerns over putting on intermediates to start the race, saying that he felt the track was too wet for them. But Felipe Massa, who drove for Williams at the last wet Singapore Grand Prix in 2017, feels intermediates are the correct choice.

“2017 was my last race here and I started on the extremes and it was even more wet than it is now – wrong choice!” Massa said. “So I think the intermediate is the correct one.

“It’s pretty tricky in the first corner, driving in the wet. Let’s see how it’s going to be in the race.” 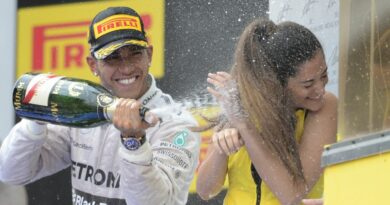 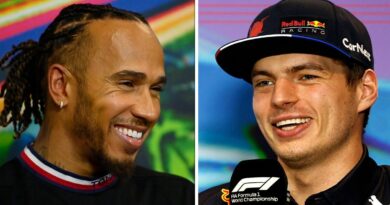 Lewis Hamilton and Max Verstappen given news they’ll both love