Mercedes team principal Toto Wolff is eager to tie up Lewis Hamilton to a new contract early on and will begin talks as soon as pre-season testing begins later this month. The 2021 F1 grid could look extremely different with most drivers’ contracts running out at the end of 2020.

Max Verstappen and Charles Leclerc recently dedicated their future to Red Bull and Ferrari respectively but Esteban Ocon and Sergio Perez are the only drivers to have contracts beyond this season.

Hamilton is the most high profile driver yet to commit his future beyond this season, though, with suggestions he could be looking at a move to Ferrari.

The British F1 superstar has been at Mercedes since 2013 and it has been claimed he could be looking for a fresh challenge. 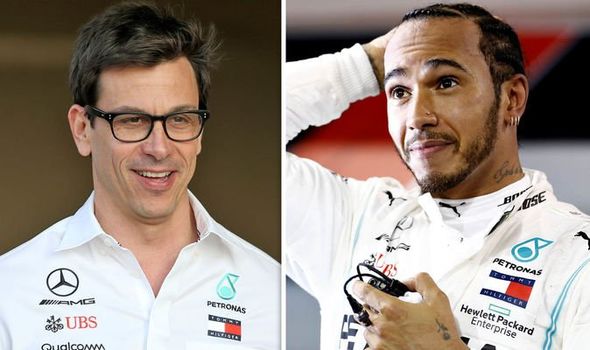 But Wolff is keen to begin negotiations with Hamilton over a new deal at Mercedes when the pair meet up once pre-season testing begins in Barcelona on February 19.

“The last time we met was at the Christmas party. We chatted a bit about the future,” he told German automobile magazine AMuS.

“Since then we have only talked on WhatsApp.

“If you sit on the skin for ten months, it is important to also refrain from doing so.

Alonso speaks out on Hamilton weaknesses and aims dig at Vettel

“That’s why we decided to leave ourselves alone in December and January.

“When it starts again in February, we will sit down and discuss.”

It’s not the first time there has been speculation of Hamilton leaving Mercedes.

Back in 2018 Hamilton and Mercedes were embroiled in a long-running contract saga, which eventually saw him agree a deal worth £40million a year. 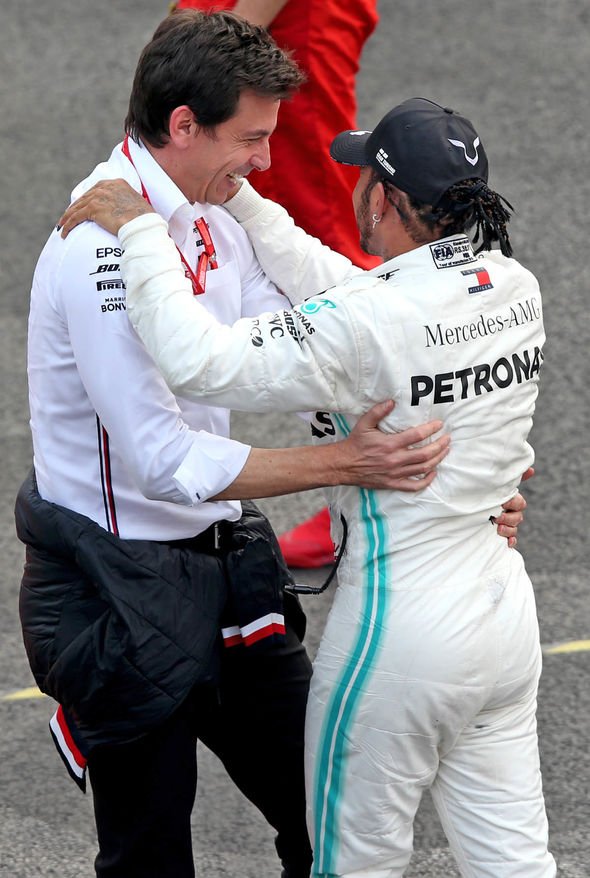 “No matter how hard it was, in the end there was always a handshake,” Wolff added.

“Lewis wants to drive the fastest car and we want the best driver.”

Hamilton is likely to make his first public appearance of the season when Mercedes launch their 2020 car on February 14.

Ferrari will be the first to unveil their new-look car on February 11 with Red Bull presenting theirs a day later. 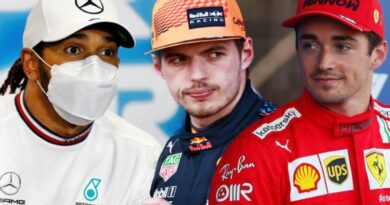