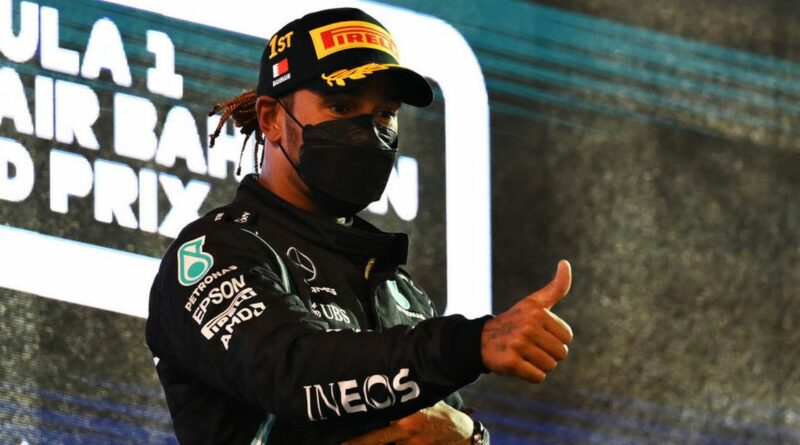 Lewis Hamilton reportedly agreed a £7million pay cut to stay at Mercedes for this season.

The Formula One world champion and his team had been locked in negotiations for weeks ahead of the new season.

Reports suggested Hamilton, who was earning £29m a year, wanted a three-year deal worth over £36m per season.

He ended up penning a contract for just the current campaign, and got it off to the perfect start by winning the opening race of the season in Bahrain.

And RaceFans report that Hamilton actually agreed a reduction in his salary and is now earning less than £22m for the season.

There will be a bonus package with Hamilton’s deal, presumably including cash incentives for winning races.

Hamilton explained that there was no need for a longer contract, saying: "Firstly, I'm kind of in a fortunate position where I've achieved most of the stuff I wanted to achieve up until this point, so there's no real need necessarily to plan too far ahead in the future.

"We're living through an unusual period of time in life and I just wanted one year.

"Then we can talk about if we do more, and keep adding it [by] one if we have to.

"This year, it's all about pushing for diversity and really making sure there's action taken. So that's kind of at the core of the drive for me.

"But of course we exist to win, that's what all these guys and girls [at the factory] are working towards. And so that's my goal, to deliver that for them." 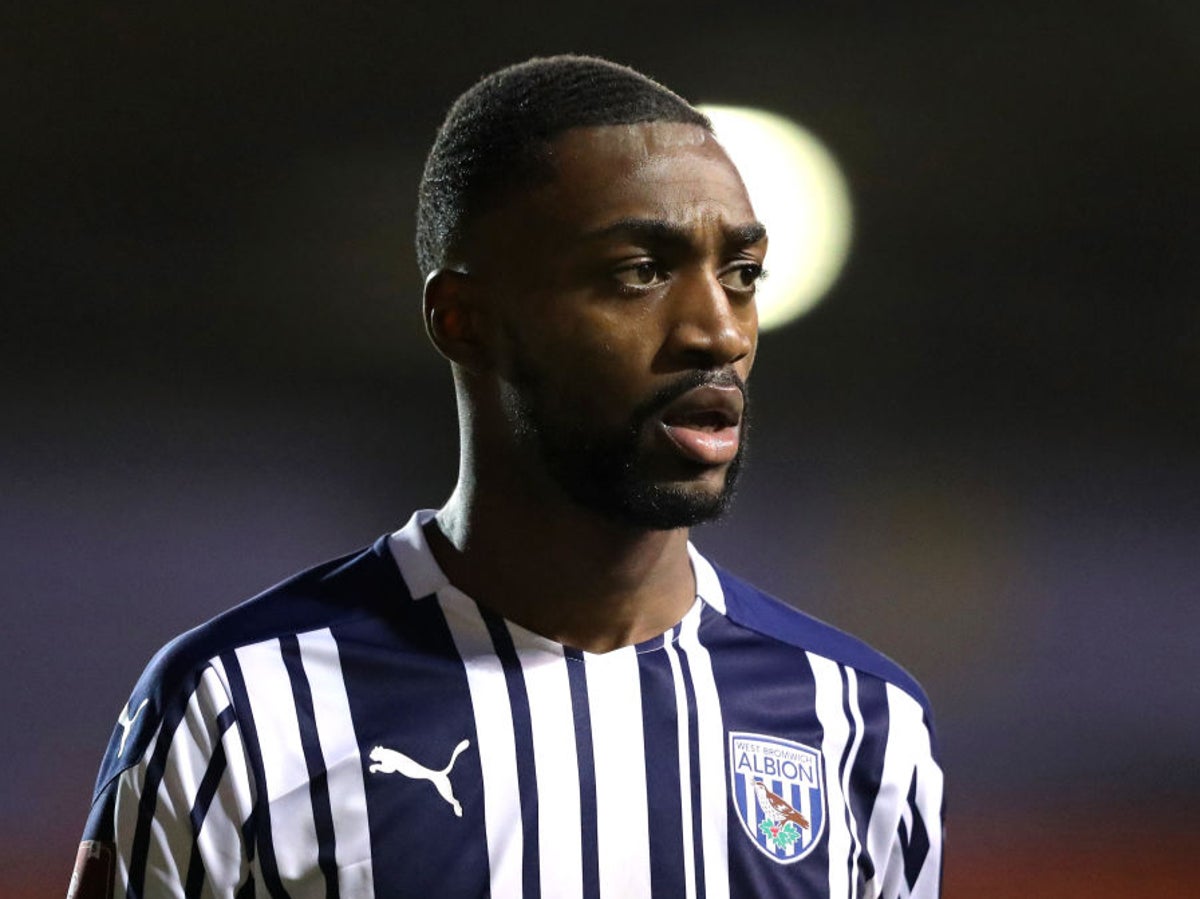